Official Apple Music for Android came out of beta

Apple has released the final version of the app music Apple Music service for Android. The release of the first beta was held in November last year and since then for 9 months the app was in beta. Today Google Play released version 1.0 of Apple Music. 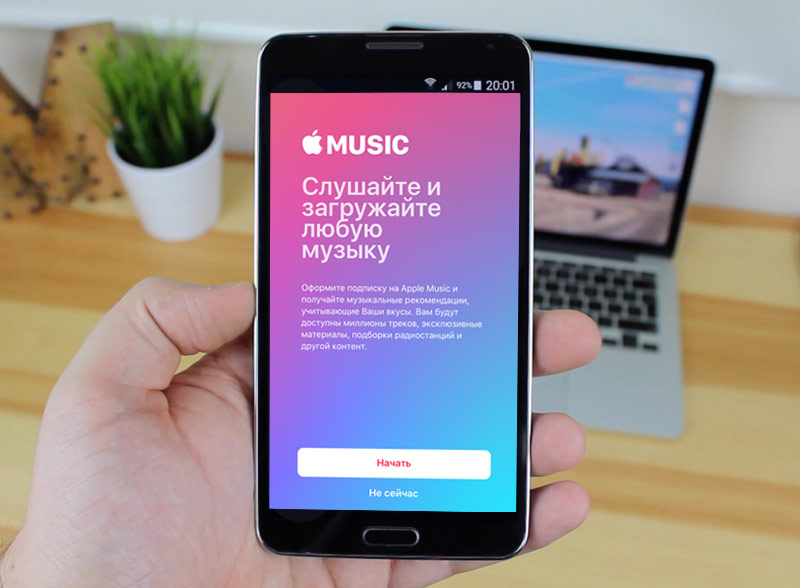 The design of the app music service for Android retains recognizable features of the iOS version, although some items were borrowed from the concept of Material Design is promoted in Android from version 5.0 Lollipop. The most striking features of the style of OS Google include, for example, sidebar, pull on the left side of the screen.

“The Apple Music service is now available to Android users. Thank you for your feedback on the beta version. Made a number of updates: improved service, improved playback quality, improved stability, updated equalizer settings”, – stated in the description of the update. 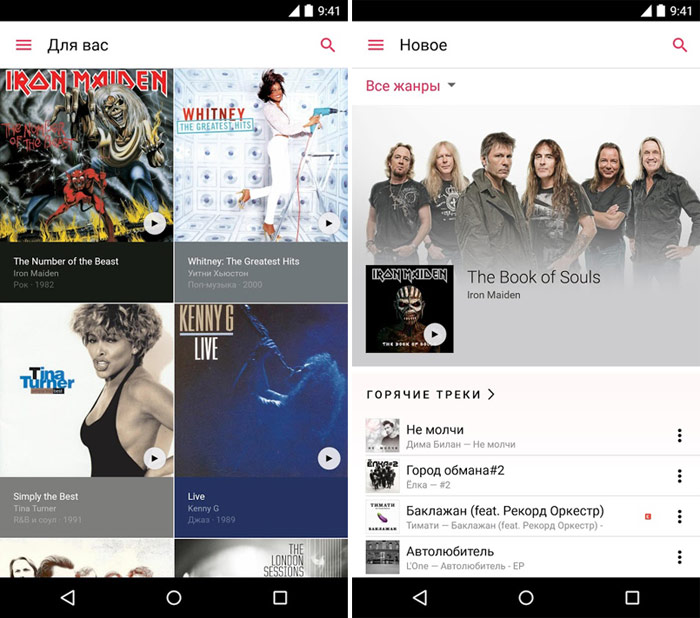 In the Apple Music app for Android is available a few functions that don’t work on the iOS platform. For example, you can set a limit of memory used for caching. Android users, however, didn’t appreciate the possibilities of the program: the application rating is 3.3 out of 5 points.

Immediately after appearing in Google Play Music app for Android devices has been aggressively flashmob. Client streaming service is free. So download it, rate it and comment anyone can. This factor may explain the low quality of the reviews and weight the lowest possible estimates. Among the assessments is dominated by one and five stars. At the same time from two to four stars that real users tend to appreciate apps much less. A rating of 5 stars delivered around 37 500 users, a rating of 1 star 25,500.

Note that the Apple Music for Android has become a second Apple for the mobile platform Google. The first was released earlier in 2015 a utility to migrate from Android-smartphone on the iPhone “Move to iOS”.