Authorized reseller Apple has sold to the inhabitant of St. Petersburg “zamochennuyu” model of the iPhone 7, according to Wednesday edition of life. According to the buyer, the smartphone shot down all the settings, and the device refuses to accept a Russian SIM-card. 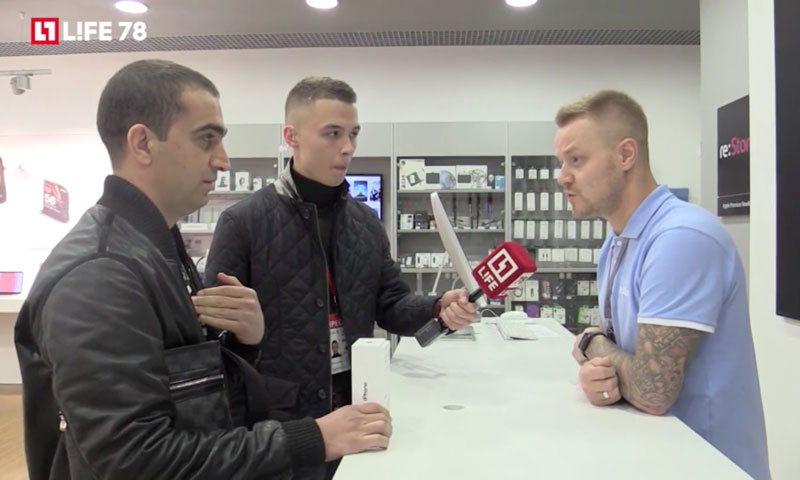 In the popular chains that sell appliances Apple Petersburger sold the iPhone 7 without Rostest. It is alleged that the purchased unit will not accept a Russian SIM-card in the smartphone down all settings”. Apparently, the smartphone has already been opened.

The store refused to return the money for the iPhone 7. According to the publication, the gadget is configured for use in the United States. His memory is 128 GB, though from St. Petersburg bought the model with the stated 32GB.

“After I bought two phones from them in the store, I went to another store to buy covers and decided to activate it. One phone is SIM us. And besides, as we later found out this phone was already activated on 22 September,” — said the victim. 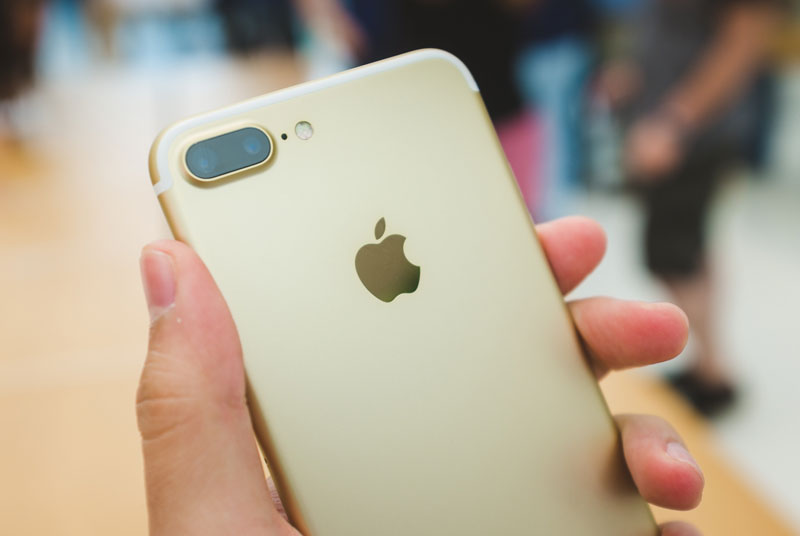 In the store, where the man returned with a request to change the phone, he was told that this could not happen, return the money and refused. Offered to call the police and to understand yourself. The officer checked the camera, bringing the officially confirmed the fact that the victim is innocent.