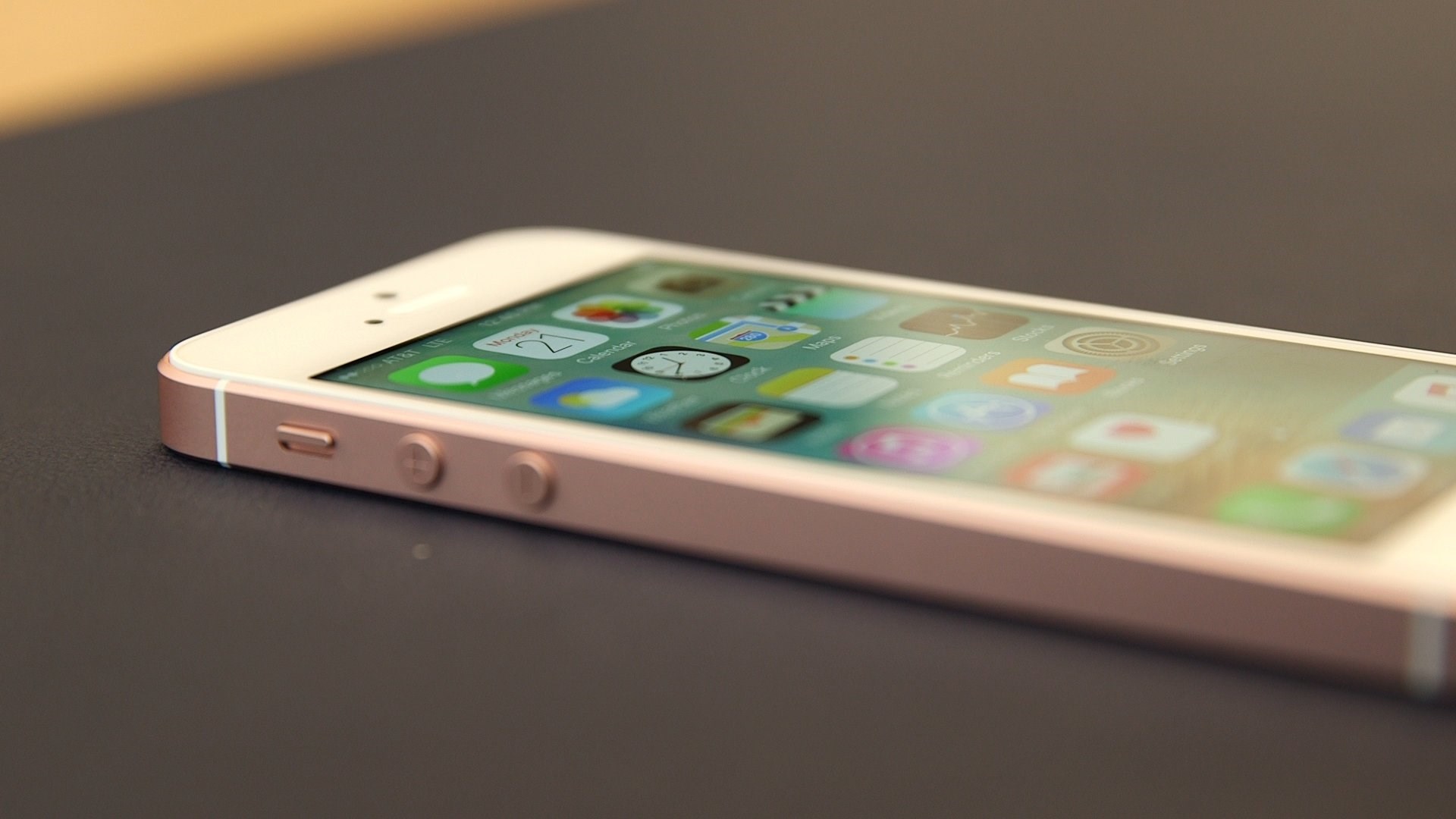 Today, March 29, the Russian online Apple store started taking pre-orders for SE compact iPhone and a new iPad Pro. Hurry, the delivery time of the smartphone between 7-10 days, but due to the large influx of buyers can be increased. Huge demand for the tablet is not expected, and therefore it will take just 3-5 days. By the way, the representatives of the Russian retail has already said that offline stores iPhone SE will be available on 5 April.

iPhone SE is available in four color versions with memory of 16 or 64 GB. Basic configuration on the domestic market was estimated at 37 990 rubles, and the maximum is 10 000 more expensive. The novelty is equipped with a 64-bit processor A9, 2 GB of RAM and 12-megapixel camera with video recording capability in 4K, and shot Live photo. The device is clad in the familiar iPhone 5s aluminum case with chopped edges. The only external difference between iPhone SE from its predecessor is available as an option color “rose gold” and marked “SE” on the rear.

The new iPad Pro, as expected, was cheaper than the “old” version with a screen diagonal of 12.9 inches, but has been less productive А9Х processor and only 2 GB of RAM instead of 4 flagship. Russian consumer compact “Proshka” affordable 52 990 rubles for a model with 32 GB storage. Also in sales there are models with the amount of ROM on the 128 and 256 GB. Their cost compared to the “base” increased by 13 000 and 24 000 respectively. Available versions with LTE module.