Official: the FBI has found how to unlock iPhone without using the Apple 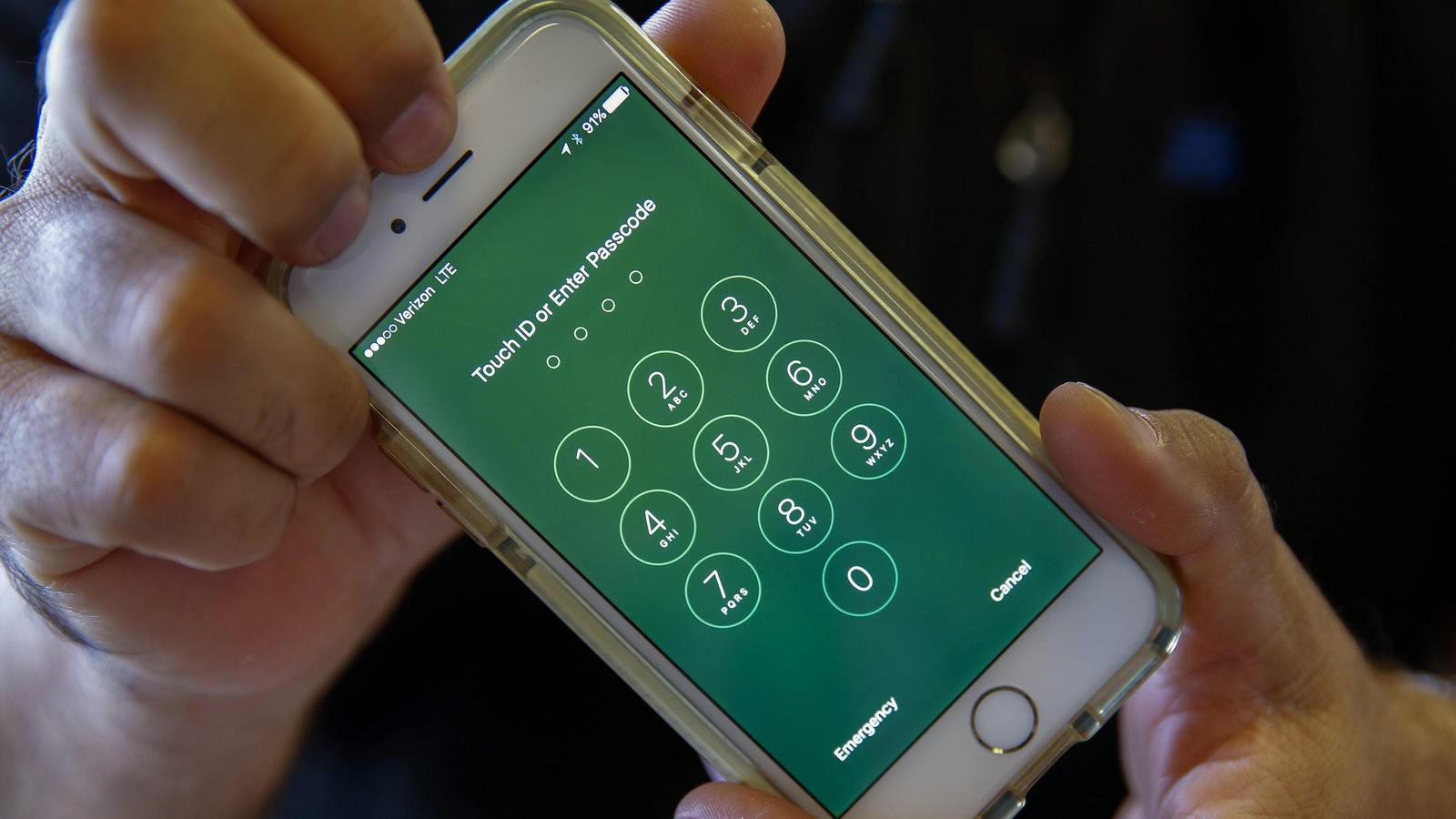 Less than a day before court proceedings compulsory unlocking iPhone 5c that appear in San Bernardino, the FBI announced that it does not need any help from Apple. Scheduled for today the hearing was cancelled and all claims of the authorities revoked. What would it mean?

“On Sunday, 20 March 2016, third parties gave the FBI probable method of unlocking the iPhone belonging to the deceased terrorist, reads the official website of the Ministry of justice. – To determine the effectiveness of the above method, our specialists will require additional time. In case of success, the necessity of obtaining assistance from Apple Inc. will be deemed null and void with the abandonment of further [judicial] proceedings”.

A very interesting fact in the current situation is initiated by the Apple press conference held on the evening of 21 March (Pacific time). During it were discussed the latest developments in the field of information security, and also made the answers to most questions exciting journalists.

According to unconfirmed information, if before 5 April the encrypted data from the memory of the iPhone will not be received, the FBI can do to prevent further hacking attempts. Otherwise, Apple is unlikely to ever know exactly how the authorities managed to infiltrate one of the most advanced security systems. Detailed information about the success or failure of attempts to unlock the smartphone in the U.S. Department of justice chose not to disclose.