Official: why Apple is opposed to the policies of intelligence services 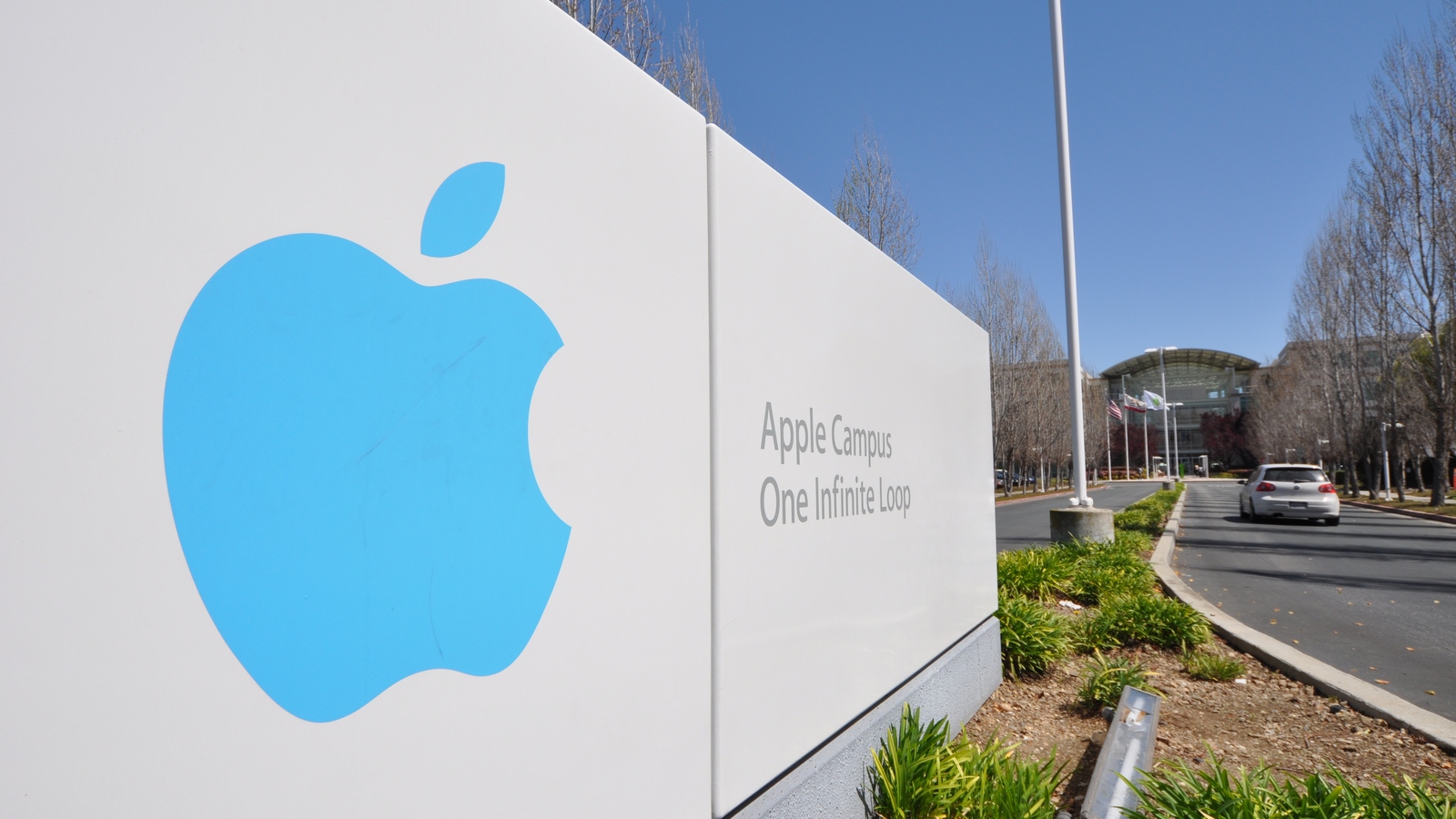 Following the letter from Tim cook, in which the CEO expressed his opinion regarding the court’s decision in San Bernardino arrow on the Apple website appeared a list of the most common questions from the public on this topic and official responses to them.

The government made a petition to compel Apple Inc. to develop a special version of iOS, which the security services can bypass mobile devices and access private information.

This requirement entails rather dangerous consequences. First of all, failure to encrypt data breach sophisticated security system and will allow you to hack the iPhone. Second, our agreement will create a legal precedent, substantially expanding the authority of the government.

Is there a technical possibility of implementing the requirements of the Government?

Yes, of course, we can create a completely new operating system and in time undermine the existing system of encryption and security in favor of the authorities. But this is not what we are ready to go. The only way to avoid abuse of such a powerful tool – never create.

If Apple is able to create a single operating system for the particular iPhone without the ability to use it again?

In the digital world, unlike a physical, you can not destroy something that was once already created. This [OS] will be repeatedly used in any number of iPhones, regardless of our desires. Security officials across the country have already declared readiness to crack hundreds of suspicious devices. We will not let this key fall into their hands, not just creating it.

The government says that your spirit of contradiction is a consequence of the chosen marketing strategy. Is this true?

Absolutely not. Nothing could be further from the truth. We always cared about the privacy of information our clients. We firmly believe that if we make concessions to the government, we will commit the vast majority of law-abiding citizens who use iPhone, a huge risk.

Is there another way to help the FBI?

We did everything in our power and within the law to achieve optimal results in this case. We have repeatedly stated that in no case do not sympathize with terrorists, and actively participated in the investigations of the intelligence agencies. We offered them a way of getting a backup phone.

What will happen next?

Our country was always strong. We believe that the best way out would be a review by government of its requirements and the creation of a special Commission or a group of experts to discuss and make further decisions, preserving all of the rights and freedoms of individuals.