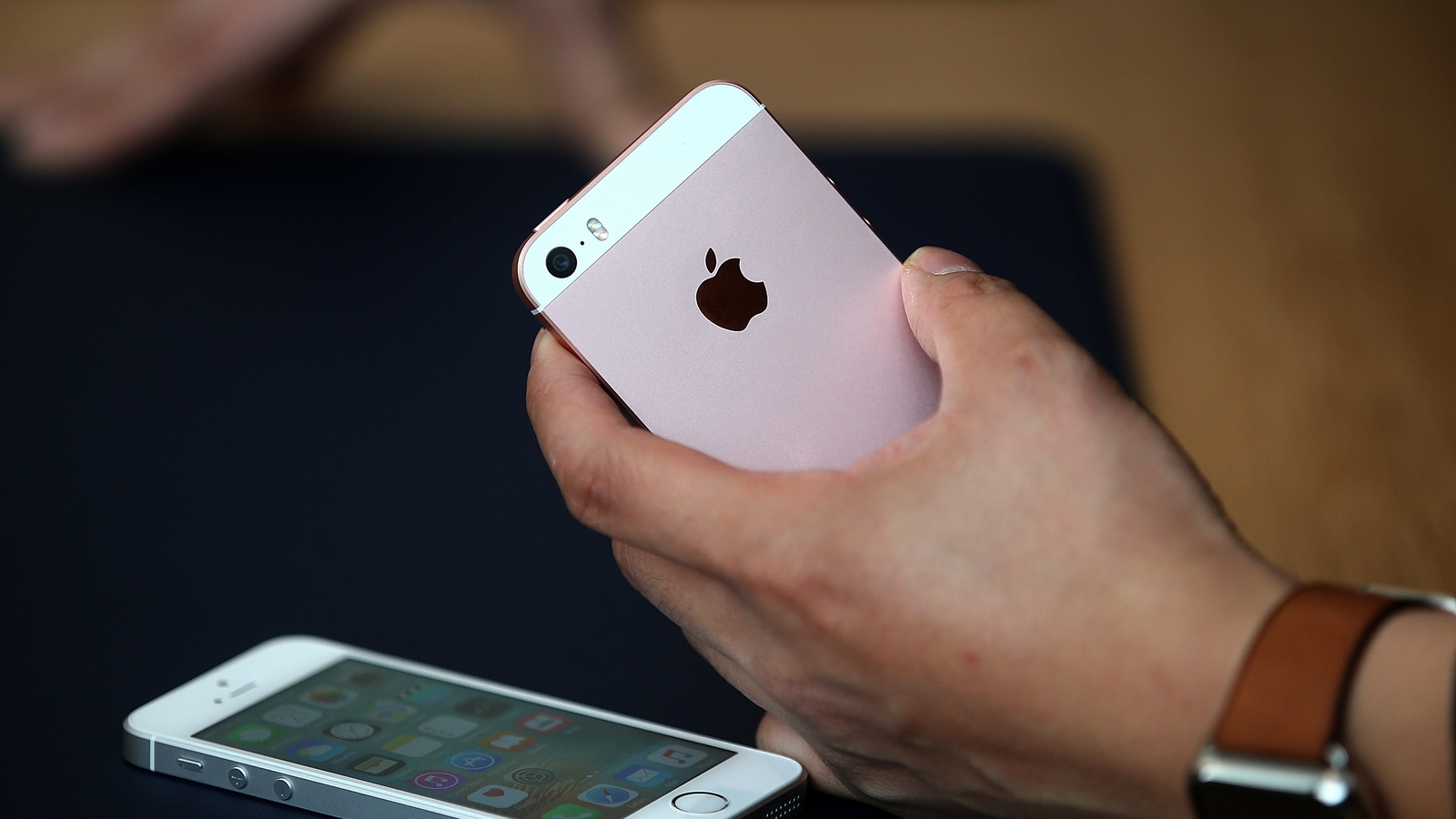 Verify this came from the experts of the International Association of consumer testing and research product quality, we have studied the properties of modern smartphones on the order of “Rockafella”. In the experiment, which involved the identification of best to buy gadgets, have participated a little less than hundreds of devices from different price categories. As expected, the leader was able to take smartphones from Cupertino, but not the flagship models, while the compact “old”, forcing out the three leaders of even the iPhone SE.

The thoroughness of the research is not in doubt. The smartphones were subjected to thorough testing, which included test of body strength, overall reliability of the design, performance, operating system, the autonomy and even the quality of voice transmission during a telephone conversation. In total, according to official data, the experts tested the device for 272 parameters, the result of which came to a disappointing conclusion. Manufacturers, say the experts, from year to year are paying less attention to its development. Direct proof – iPhone 5s.

Named once the most popular smartphone devices, the iPhone 5s has rightfully earned the first place such a severe competition. According to representatives of “Roccasecca”, the flagship of the 2013 model year boasts of powerful hardware, strong frame, excellent quality photos and video, as well as a high level of reception/transmission of the voice signal. However, his reincarnation in the person of iPhone SE experts have identified only 5 because the novelty was not able to provide a similarly bright and contrasting “picture” and sufficient clarity of speech of the interlocutor.

In third place in the ranking “Roskoshestvo located iPhone 5c, while the tenth – glass-metal iPhone 4S. Punctuate top ten smartphones Galaxy S4 and Galaxy S3 mini. High quality devices were able to demonstrate to companies such as Nokia, HTC and Blackberry. Smartphones were divided into groups depending on the screen diagonal, which, however, did not help the iPhone 6s to rise above the sixth position in the category of best device with a screen over 4.5 inches, while the top five places went entirely South Korea’s Samsung. Most likely, the explosive Galaxy Note 7 participation in the experiment was not accepted.

According to the materials of the Statements