Old PC saved as Microsoft decided to extend support for Windows 7 and 8.1 computers with processors Skylake

Microsoft reversed their decision and will now support Windows 7 and 8.1 on older computers: security update, owners of PCs based on Intel chips Skylake will be able to get to the end of the life cycle of these operating systems until January 2020 and January 2023, respectively. 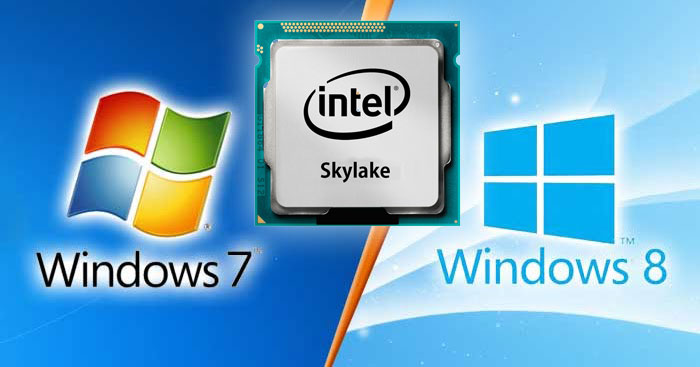 Previously, Microsoft “pleased” PC users and laptops with Skylake Intel CPUs (e.g. Core i5-6600K), announcing the termination of support for old OS. Many users took the news as a strong recommendation to upgrade to Windows 10. Now in Redmond seem to have realized: it’s too unpopular decision.

“We learned that some of our customers are system update which takes longer than usual. We listened to them and decided to change the policy,” — said in Microsoft the edition Cnews. 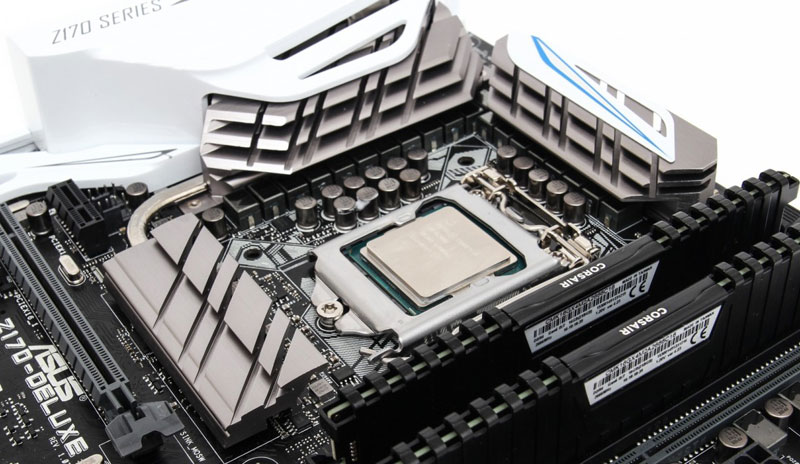 The company has remained faithful to its previous decision to provide updates to owners of PC with CPU Intel seventh generation Kaby Lake and AMD Bristol Ridge only on the condition that they use the operating system Windows 10. In other words, users of Windows 7 and 8.1 will be deprived of the updates on computers with processors Kaby Lake and Bristol Ridge.

The same applies to all future chips. The owners of new PCs no longer receive updates for Windows 7 and 8.1. So they have to upgrade to Windows 10, if such situation they are not satisfied.

On the Microsoft website you can find the list of models of computers with processors Skylake, whose owners will continue to receive updates for Windows 7 and 8.1.