Old things Steve jobs to be auctioned at the auction 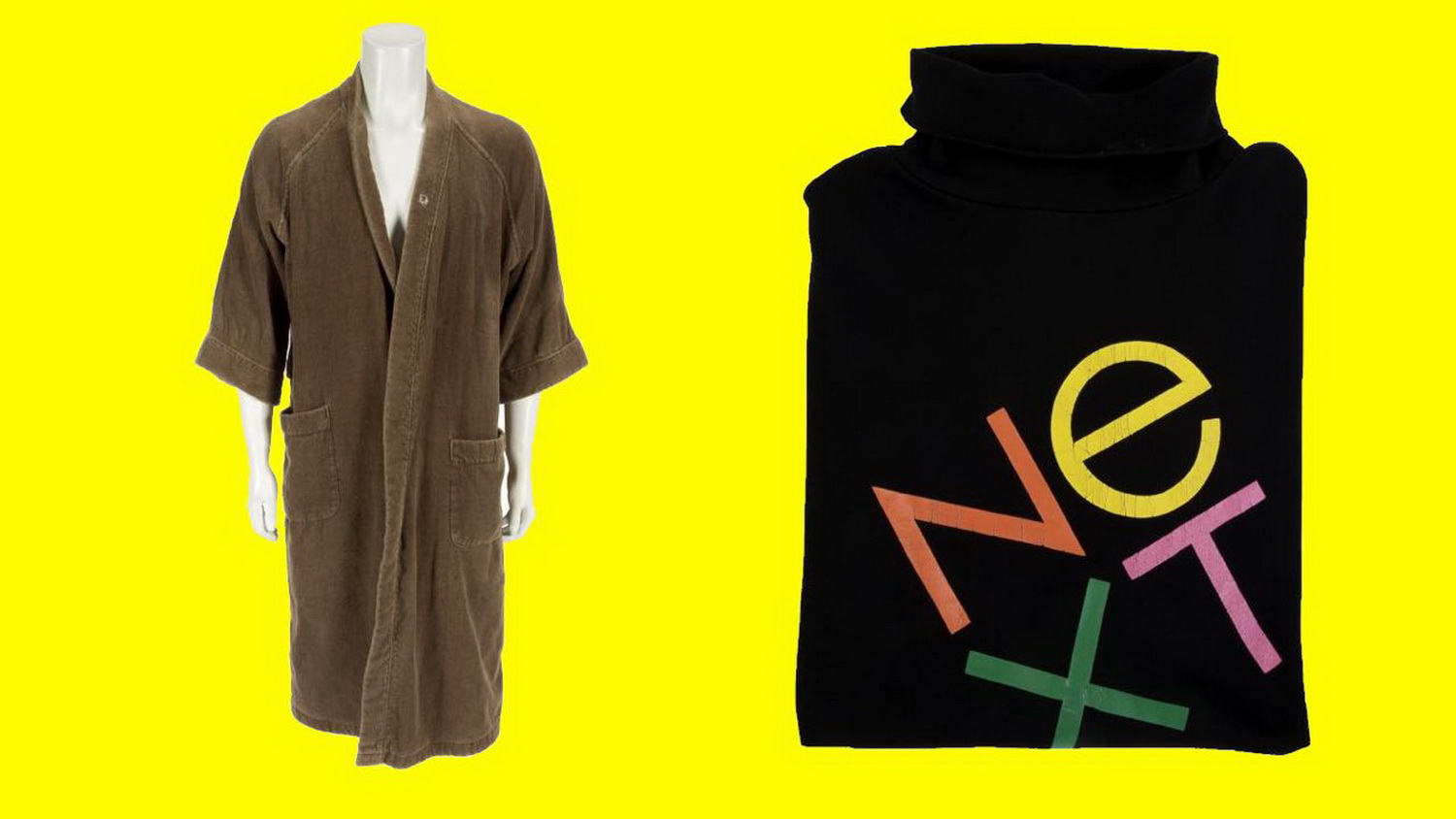 Los Angeles-based Julien’s auction Auctions going this month to auction off a few old things that once belonged to Steve jobs. Most of these items belonged to jobs in the mid-80’s, when Steve lived in a mansion in Woodside, California. Part of lots very boring and can cause some interest from true fans, however, there are my pearls. 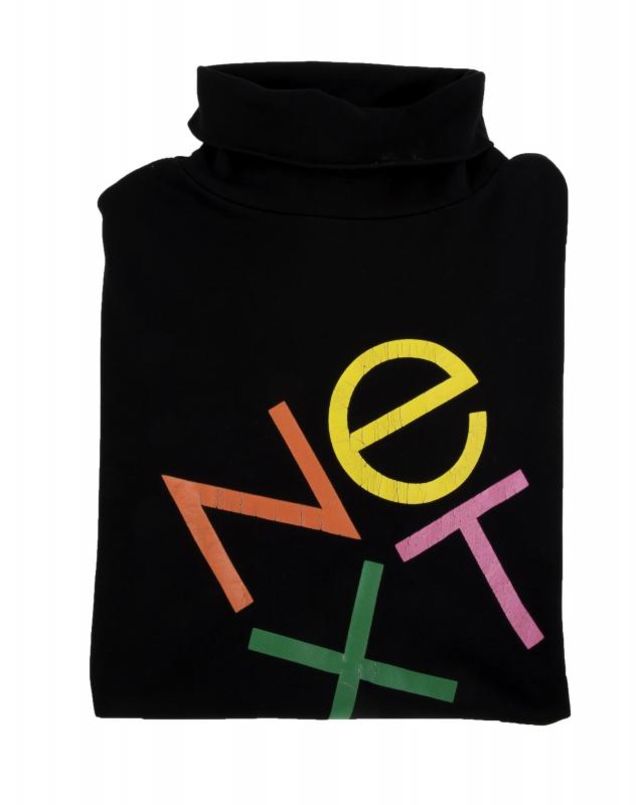 NeXT was founded by Steve jobs in 1985 after he left Apple. The company had its own brand of clothing, among which were this turtleneck. The initial price for this amazing “artifact” starts with $ 500. The auction is planning to get for this lot from 1000 to 3000 dollars.

How much are you willing to pay a real fan over the ownership of an old Bathrobe from Dior Steve jobs? If the answer starts with a “few hundred bucks”, then everything is in his hands. Starting bid for this bath kit (includes two personal shavers Steve jobs!) is “only” $ 200. Steve jobs would have definitely liked the modern Apple watch. In fact, the auction will be exhibited two watches, but the most interesting looks all the same this lot — Seiko watch. Do not confuse this watch with the watch Seiko, who also belonged to jobs, and was sold in February of this year for 42 thousand dollars. The initial price of this instance is $ 500. The auction hopes to gain for them of $ 2000.

This lot is amazing for several reasons. First, it is from Sony (the company that jobs loved). Secondly, this player was a “major music center in the kitchen of Steve jobs, where he often spent time in his house.” Just imagine how Steve is with pleasure listened to The Beatles and Bob Dylan, dreaming about how to create the perfect portable music player that will be much better and prettier in every sense. Starting bid — $ 100. 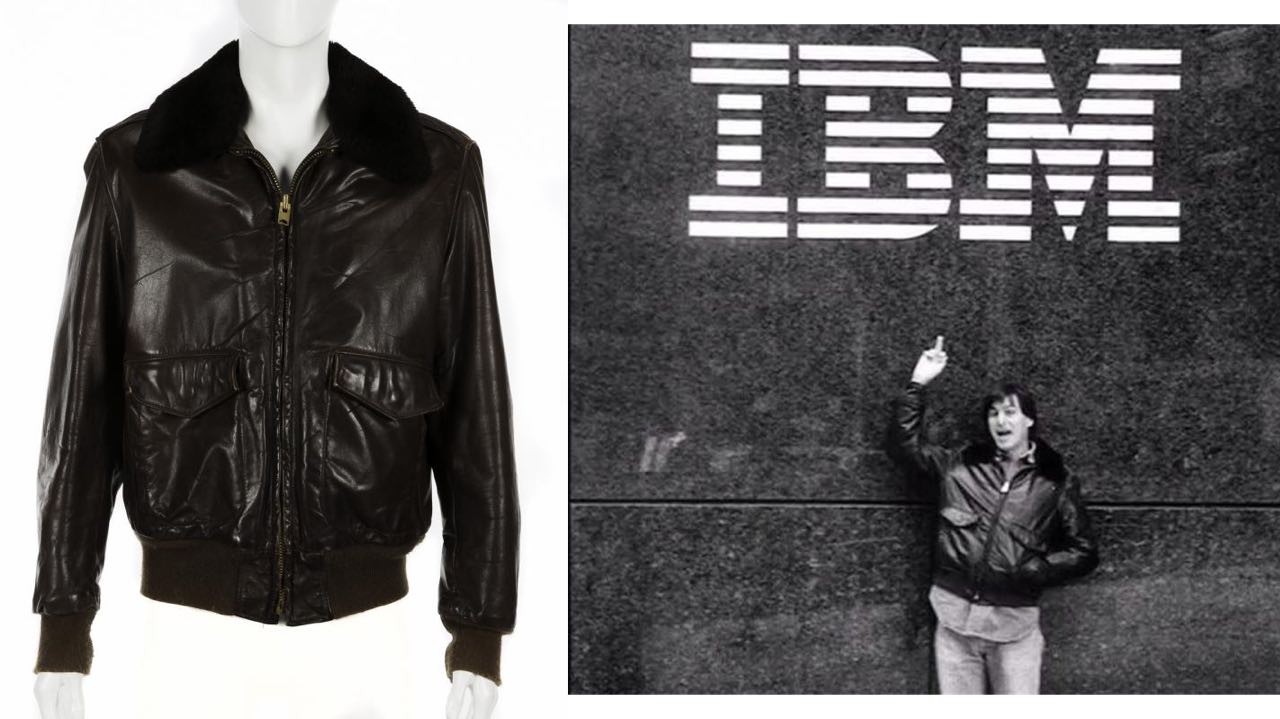 Remember this famous photo of Steve jobs on the background of the IBM office? So, as a lot of the auction, this is the jacket. Starting bid is $ 4,000. The auction plans to sell about 12 000 dollars. 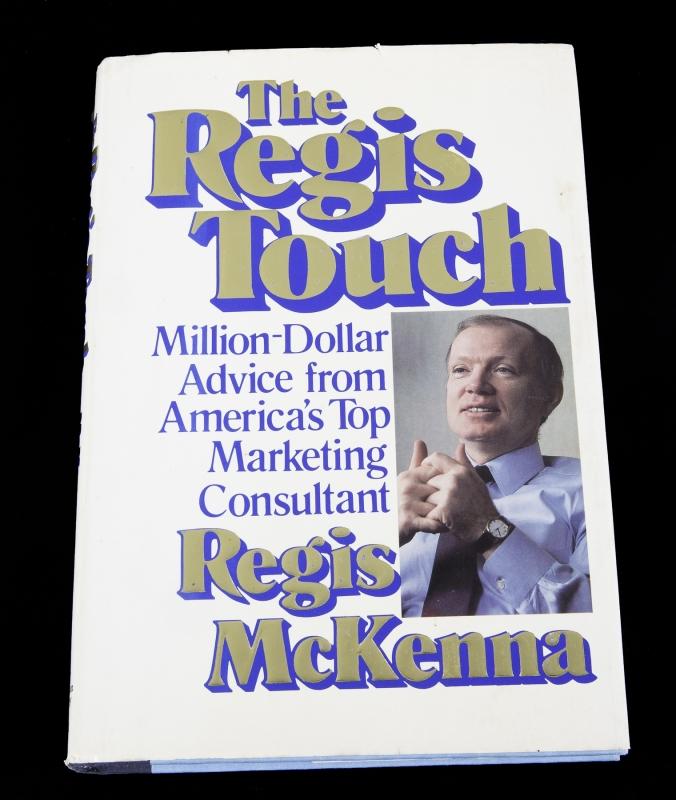 Doubtful that Steve jobs ever opened the first copy of the book with Regis McKenna The Regis Touch: Million-Dollar Advice from America’s Top Marketing Consultant”. But was touched by how this book is signed: “to Steve from a special friend. I have learned much from you. Regis”. Initial price of $ 50. 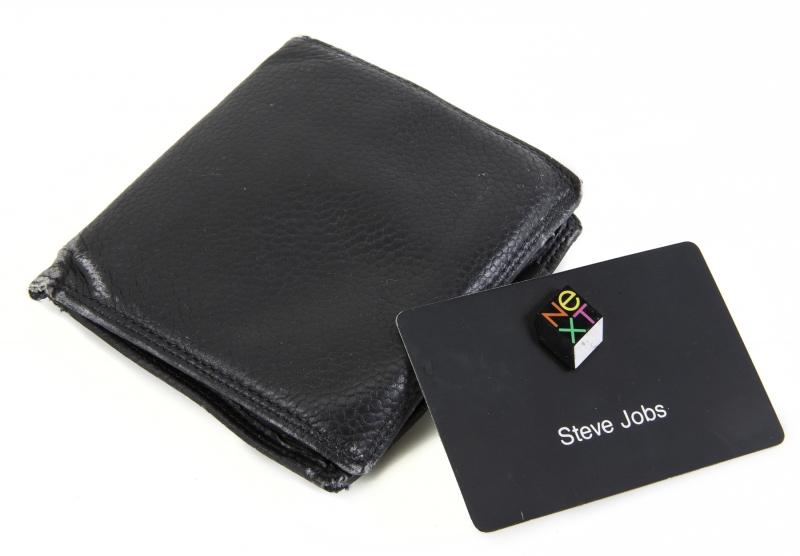 This old leather wallet Steve used during his work in the NeXT. As a bonus included is one of the trademarks of Steve jobs. Interested can bargain for this lot, the starting price of which starts from $ 500.

The auction starts on September 23. To take part in it everyone can. But believe me, in a Bathrobe have to fight.