OLED display will only get the “premium version” of the iPhone

We recently wrote that Apple is planning to abandon the traditional iPhone upgrade cycle next year is quite expected iPhone 7s, which is a slightly improved version of the iPhone 7, will release a brand new iPhone 8. 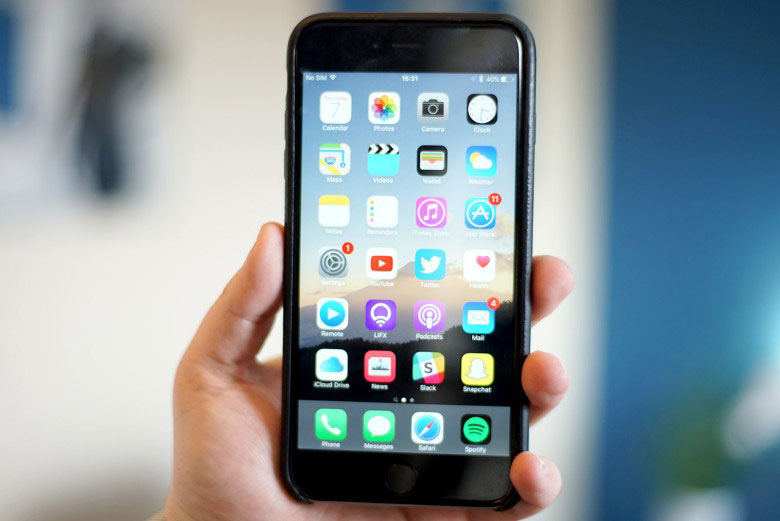 Writes with reference to the analyst edition Cultofmac, in 2017 instead of iPhone 7s Apple will introduce the iPhone 8. He, according to private sources, Hendy Susanto, will be equipped with OLED display. However, contrary to previous rumors, the new display technology will move only one premium model of the iPhone.

According to analysts, Apple’s suppliers will not be able to supply OLED displays in the right amounts, so the company will introduce the screen only in the top version, produced in limited editions. A large part of the OLED panels for the iPhone 8, according to rumors, will supply Samsung, Apple and the rest will purchase from LG Display and Japan Display. In the beginning of the year the South Korean giant has invested significant funds in the production of OLED-panels.

OLED displays are brighter, more saturated colors, deeper blacks and lower power consumption than LCD panels. Samsung already for a long time uses its own AMOLED panels in many Galaxy smartphones that attracts consumers. In turn, Apple needs to offer something new to maintain interest in the brand smartphones. 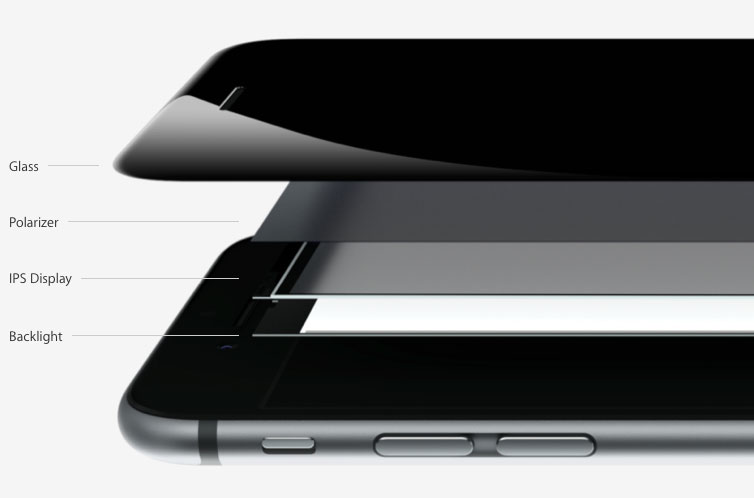 Informed sources reported that according to the signed contract with Apple Samsung Display starting in 2017 will deliver a 5.5-inch OLED panel, which will find its use in future iPhone. If the rumors are true, the decision to limit the use of new technologies one of the models will not be something new for the company. In 2014, the iPhone 6 Plus got a camera with optical stabilization, which is absent in iPhone 6, and this year the iPhone 7 Plus will feature a dual camera module and connector Smart Connector, which will not be the 4.7 inch model.

Both smartphones 2016 release will be installed LTE modem from Intel. Not so long ago, it hinted at the head of Qualcomm, who in the course of announcement of financial results for the quarter, stated that his “biggest client” your future orders can be given to the competitor company. Given that one of the biggest clients is Qualcomm the Apple company it is highly likely that LTE modems for its next iPhone she ordered from Intel.