On eBay put a sealed first-generation iPhone for 1.2 million rubles 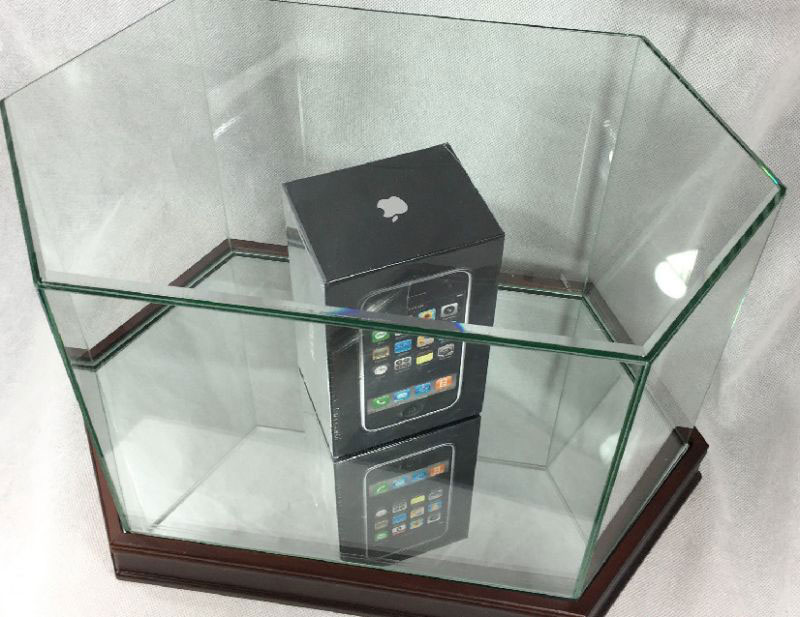 The original iPhone model with a touchscreen instead of a conventional push-button keyboard had a built-in flash memory from 4 to 8GB, allows you to take photos, listen to music and surf the Internet. After ten years the original device is much more expensive than the most advanced modification of the iPhone 7 plus 256 GB.

On the online auction site eBay put up for sale the iPhone release in 2007. Placed lot the user dawg1555 claims that the phone was purchased from AT&T and has never been opened. 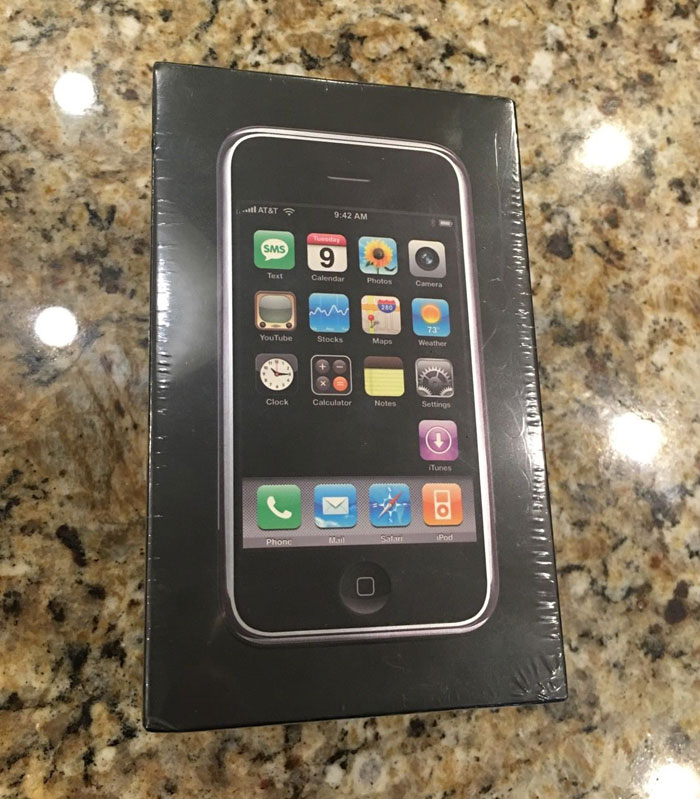 “Only for true collectors. Get closer to the history of Apple. One of the first iPhone 2G on the market from Steve jobs,” reads the description of the lot.

The seller of smartphone requests two iPhone 2G with 8GB memory $19 999, which is about 1.2 million rubles. “It will be a gem to your collection,” – said the user. 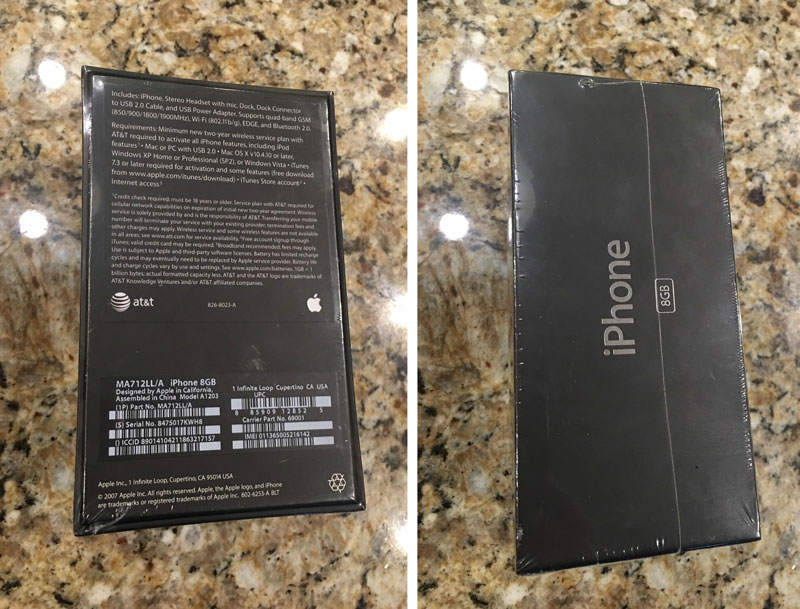 The author of the lot confident that it will sell retentie phones for the money. Shipping to Russia will cost 3000 rubles.