On iOS and Android a new game from the Arma series – Mobile Ops. Studio Bohemia Interactive, known for a series of simulations of the fighting, decided to once again try their luck in the mobile market. 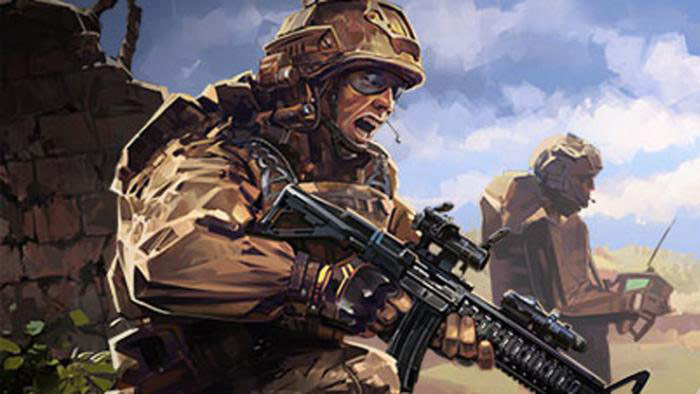 Project Arma Mobile Ops similar to Clash of Clans, the player builds a base and protect it from attacks, while strengthening its own army and sending her on her conquest. The game is a little different from other similar projects. The only exception is that the developers have recreated in Arma Ops Mobile real vehicles and combat vehicles. Here is how the single player story campaign and a PvP component, in which you can form your own alliances with friends. 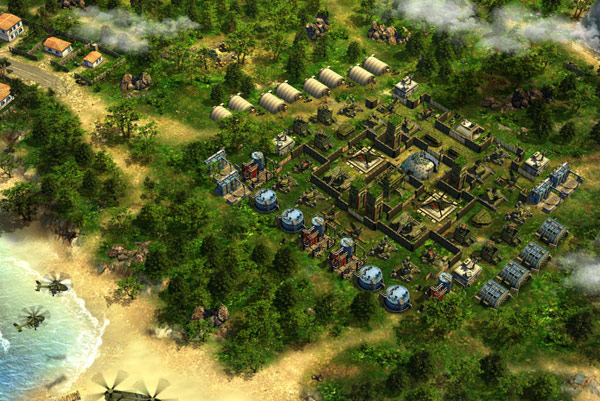 User ratings at the online stores are mainly positive, but some fans of the original Arma for PC upset that the Studio Bohemia Interactive to waste time on “such nonsense”. “We will always be primarily to support devotional PC community, explained the authors. But, as our team is growing rapidly, we decided to offer something else to a broader audience.” 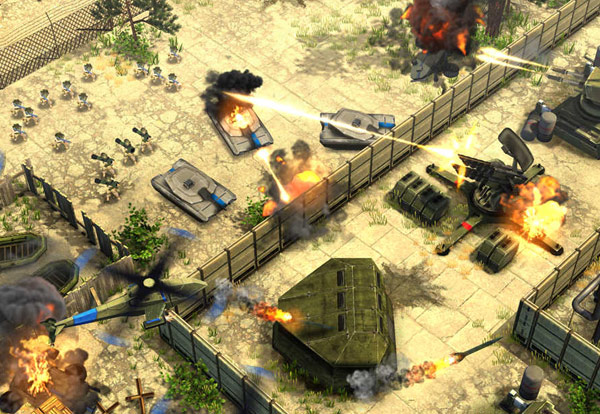 “We saw great interest of the players to browser Mini DayZ, which runs daily over two thousand users. And we wanted to release something for Arma motifs that will be of interest to players on mobile devices worldwide. In the future we plan to offer more projects for mobile platforms”, added the creators.

Anyway, the project is sure to delight fans of mobile strategies and fans of the Arma universe. Download Arma Mobile Ops on iPhone and iPad at this link.