The creators of the popular iOS game “Radiation Island” has presented its new creation—the”Radiation City”. Its action will unfold in Pripyat, as in the cult game S. T. A. L. K. E. R.

A new game from Atypical Games inherits the plot of its predecessor, but offers a new location: the exclusion zone around Chernobyl. It’s still the same post-apocalyptic survival simulator, where the player must find food, build shelter, craft weapons and fight the zombies. 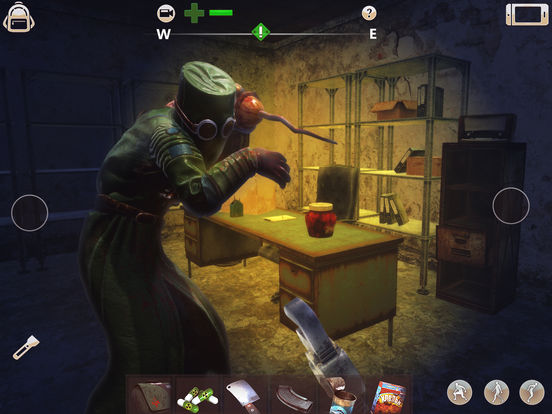 The game has a speaking name, causing the Association to Pripyat—the most famous Ghost-town, feel all the consequences of the nuclear disaster and firmly entrenched in popular culture. Along with the novel of brothers Strugatsky “roadside picnic”, it became a source of inspiration for many game studios.

Ukrainian Studio GSC Game World 207-om released game S. T. A. L. K. E. R, which became an icon of the genre and marked the beginning of the series. It tells about abnormal area located close to Chernobyl, as Radiation City. The protagonist must survive in a world full of foreign threats. Now every owner of a smartphone on iOS might be a Stalker. 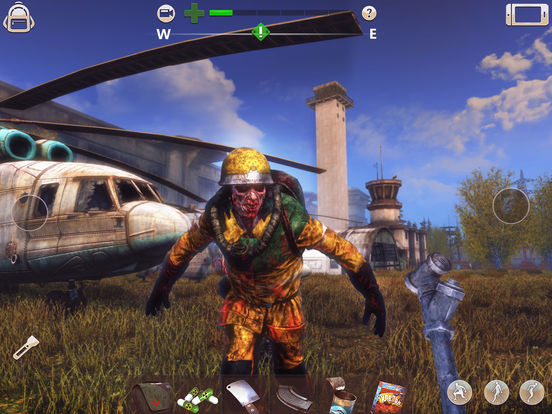 “Radiation City” is already available in the App Store for 379 rubles.