A year after the launch of Google Allo Messager on mobile devices the service is available in the form of applications for macOS and Windows. This is an unofficial client created by an independent developer. The application can be downloaded on his website . 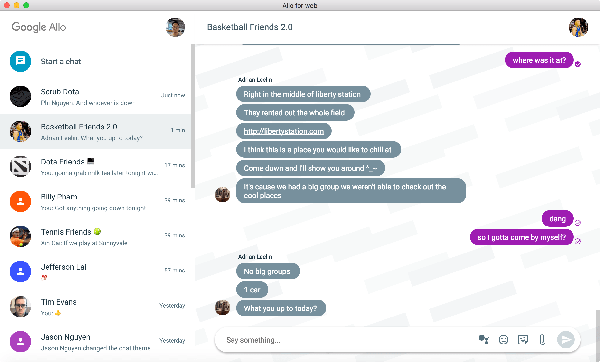 The web version of Allo, as in the case of WhatsApp uses a phone to receive and send messages, not being offline and only supports the Google Chrome browser. Using the web compiler and framework Nativefier Electron, Kelvin Nuan created a shell that allows to run the website out of Google Chrome on any platform. It’s also supported system notifications to the OS. 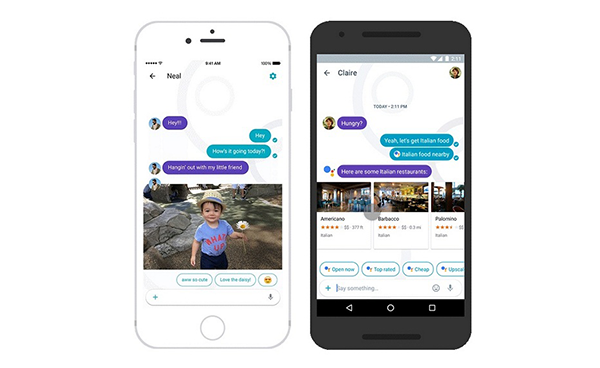 21st September 2016, Google introduced the world its new Messager, designed to replace Hangouts. But almost a year of existence he has failed to compete with WhatsApp or Telegram, although the application has crossed the 10 million downloads in Google Play. And on 15 August of this year released a web version.