At the end of June in San Francisco held a gay pride parade, which was attended by Apple employees. California giant has actively supported the LGBT community, decorating the company’s headquarters are symbols of the movement for rights of sexual minorities, the main building of the company raised the flag of the gay movement, and all the staff have distributed a “rainbow” straps for the Apple Watch. And now everyone has the opportunity to purchase “identification” straps for their watches. 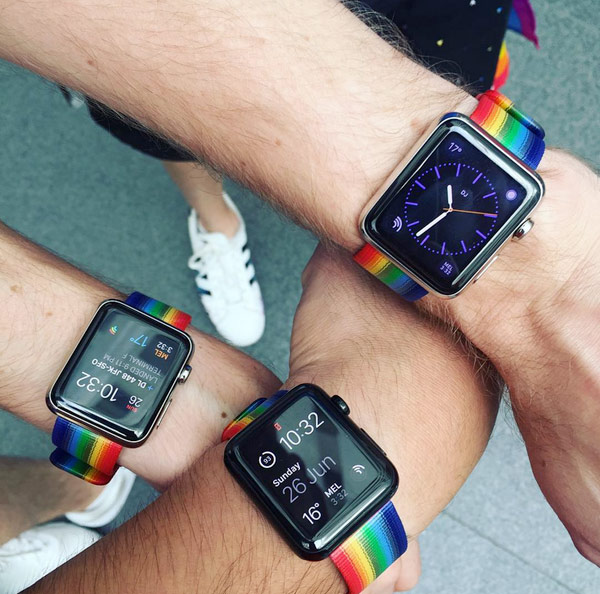 Recall that to the gay parade, where thousands of gays, lesbians, bisexuals and transsexuals took to the streets of the city, joined by several thousand employees of Apple. They were dressed in t-shirts with “Apple” logo and were carrying rainbow flags. “Happy parade to all who have the holiday this weekend!”, – wrote in his Twitter account the head of the company Tim cook, posting a photo of rainbow straps for the Apple Watch. 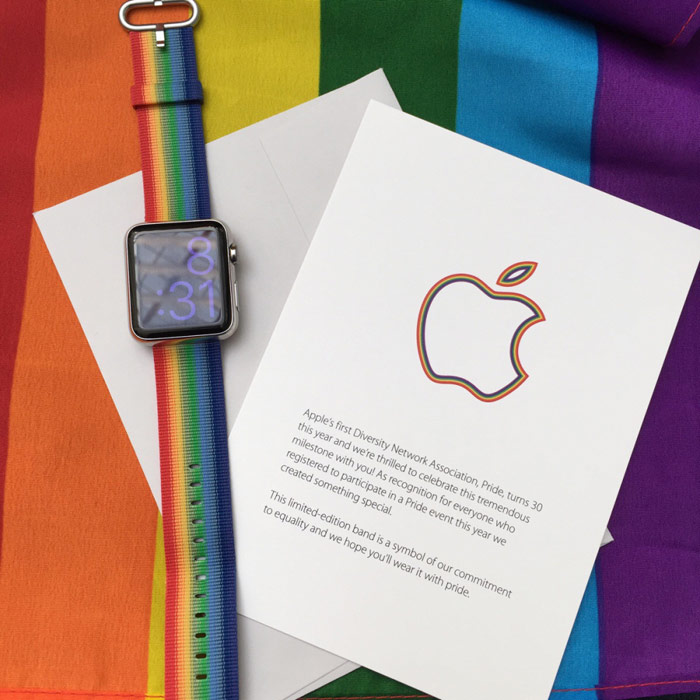 The company is Clockwork Synergy of Maryland Pride has announced a version of their nylon straps for the wearable Apple gadget. They are made in exact accordance with the accessories that cupertinos issued to its employees. Accessories are available in sizes 38 and 42 mm with two buckles and 7 colors options for mounting. 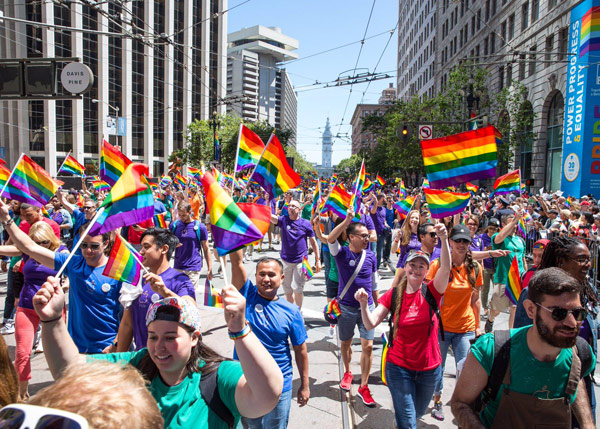 Models from the collection of nylon straps Clockwork Synergy Pride sold for $24,95.