“On the Set” — a new advertising iPhone 6s with Jon Favreau 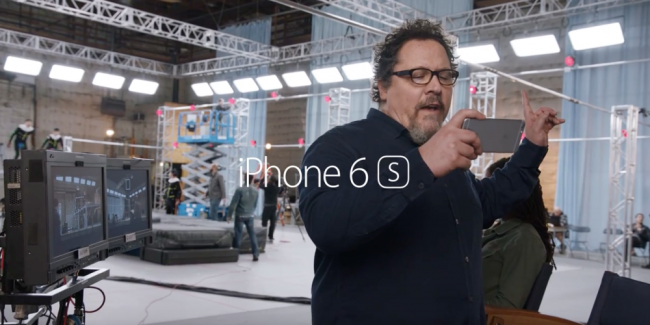 Holidays are coming and you want to literally fill future buyers advertising the iPhone 6s, and what Apple does. It recently released two commercials joined the third, which is called “On the Set”. It lasts only 15 seconds, but this time he manages to tell about the unique features of the iPhone 6s, which allows you to activate Siri by voice command. 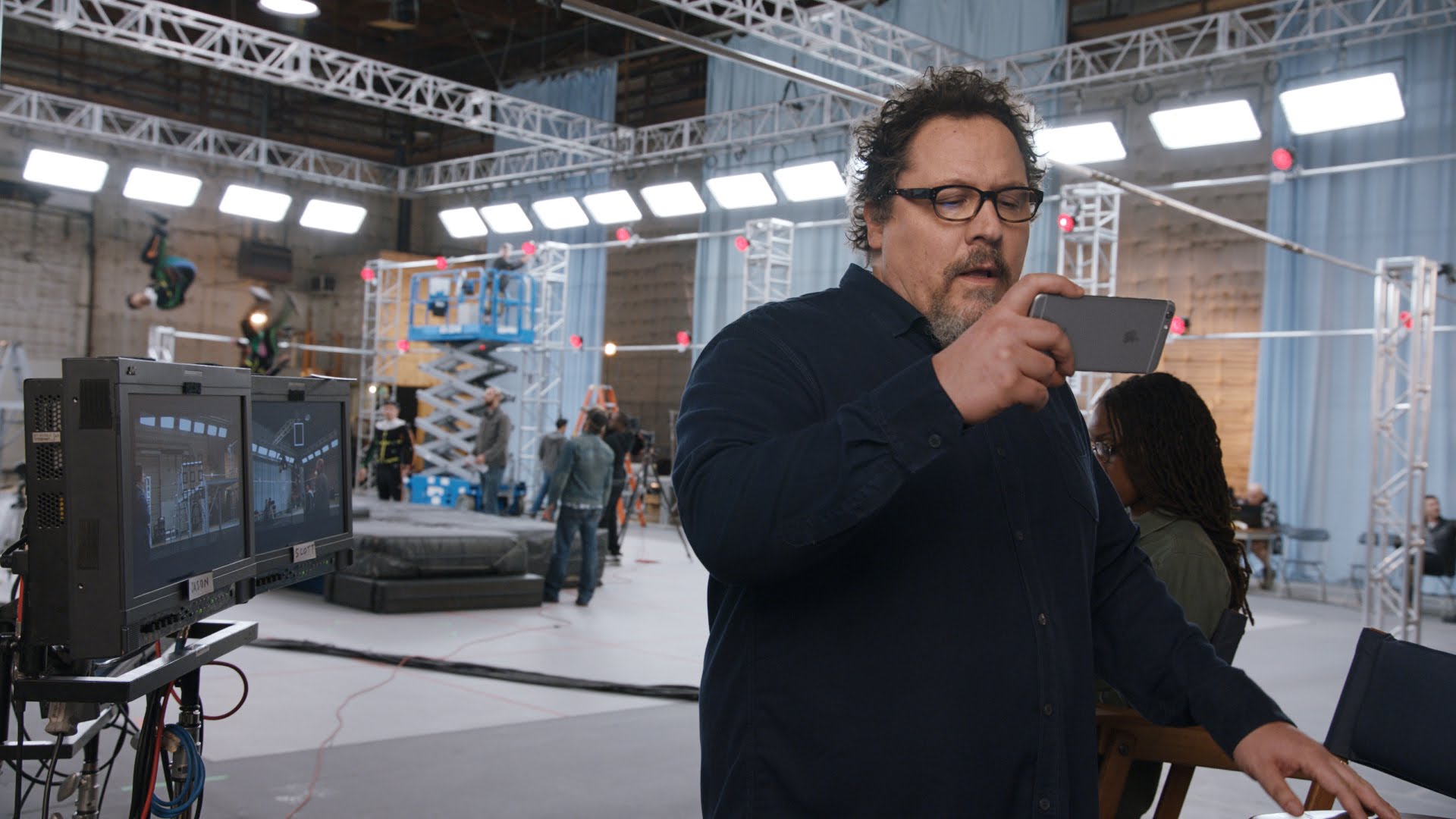 In the new ad starring Director Jon Favreau, known for work on films about Iron Man. In the story, he’s on the set tries to capture a squirrel, flying in flight, but no idea how they should look. He seeks the help of Siri, which immediately gives the result.

If your phone doesn’t support Siri, but older iPhone 6s, so you can activate the voice assistant with the command “Hey, Siri!” when your smartphone is on charge. New iPhone 6s allows you to activate this feature at any time and under any conditions.