On the streets of San Francisco noted, “self-driving car Apple

This week residents of San Francisco noticed on the roads unusual vehicle which, they decided, is an unmanned vehicle Apple. To this conclusion they cited the presence of typical equipment located on the roof of the minivan. 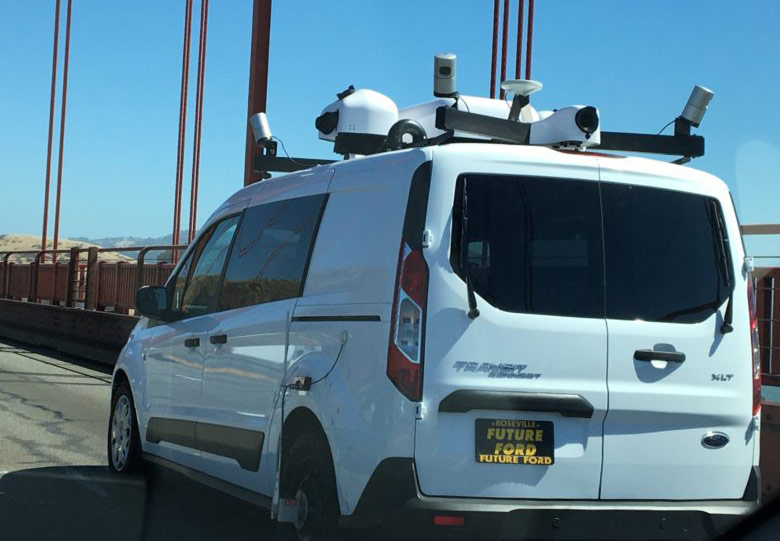 Top mysterious car drivers and passers-by saw active optical system for forming a three-dimensional picture of surrounding space, a powerful transmitter and numerous cameras around the perimeter. In addition to cameras on the roof of the car in the front and rear parts are mounted rotating cylindrical device, which may be a LiDAR sensor. 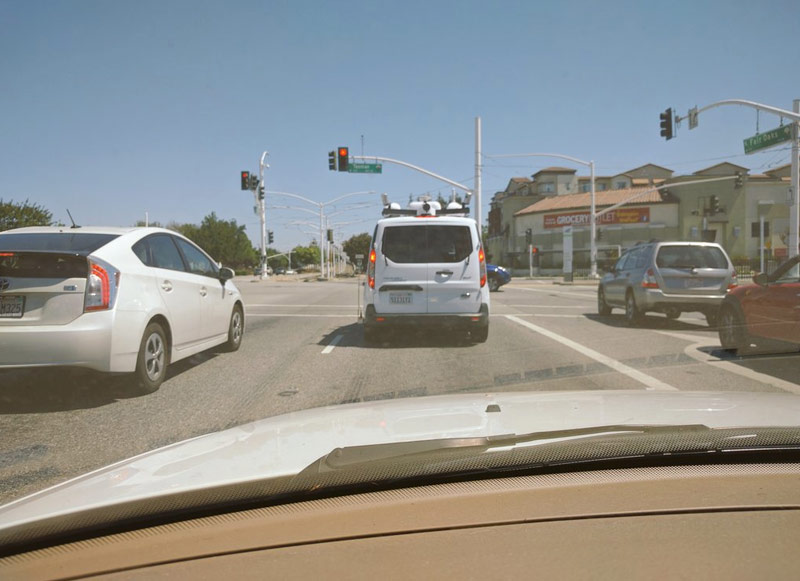 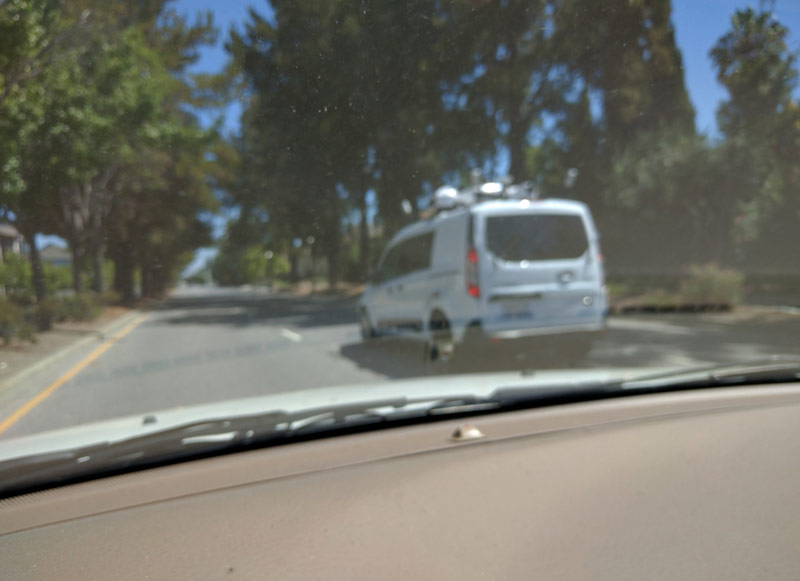 The LiDAR sensor is based on laser technology is used to create maps with high resolution and is an integral part of sensory systems self-driving vehicles, including unmanned vehicles Google. Also on the roof of the car visible disc-shaped antenna. At the moment there is no reliable data about what is this car. 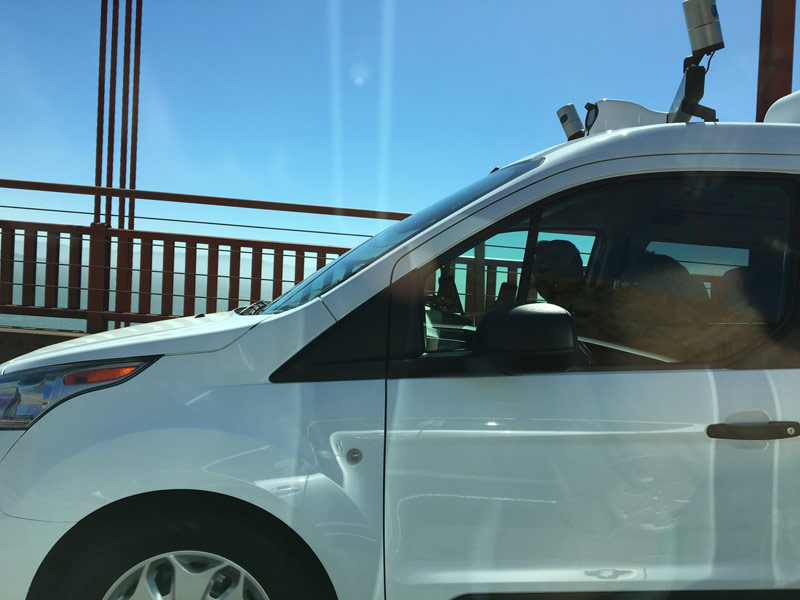 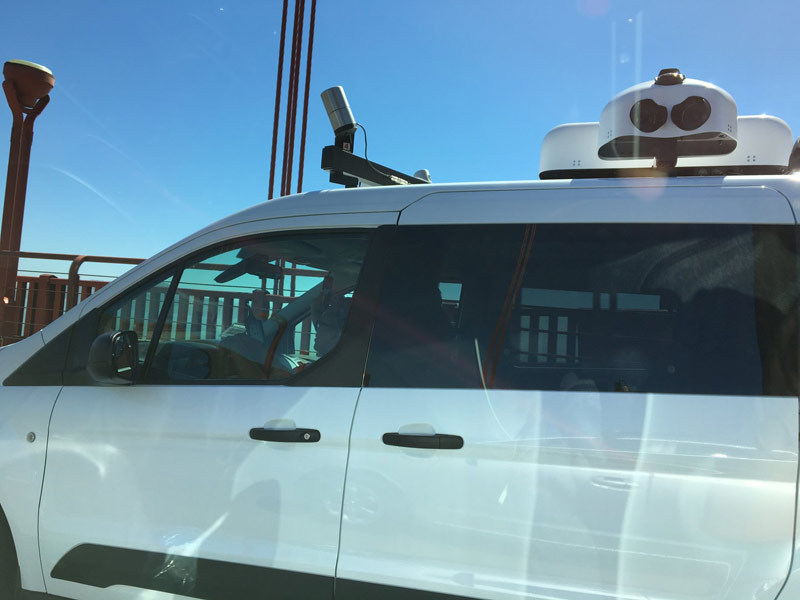 Users suggest that this unmanned vehicle. However, Apple has not been granted permission to test such machines. It would therefore be logical to assume that Cupertino is planning to start service panoramic maps such as “street View” from Google.