On VR helmets with Windows Mixed Reality can be pre-order

Today, Microsoft unveiled a new VR helmets running Windows Mixed Reality and announced that customers can pre-order on most of the announced models. It is reported by Neowin. 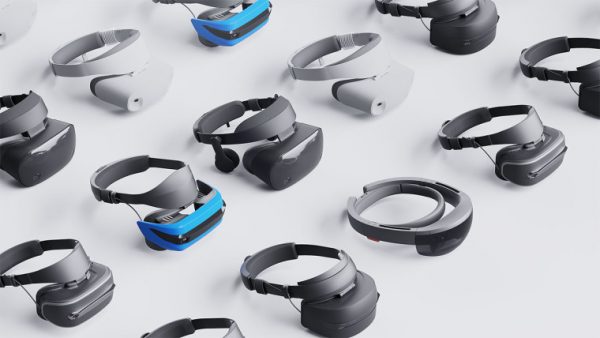 The only unavailable for pre-order product from ASUS — the output is not planned before 2018. All the other hats you can pre-order online store Microsoft.

Later, on 6 November, will be sold VR-helmet Samsung Odyssey for $ 499 in the USA (about 29,000 rubles). It should be Super AMOLED display and a higher resolution.

Windows Mixed Reality is a mixture of real and virtual realities (most likely when the virtual objects are superimposed on the usual people, the environment).