One is not enough: the FBI wants to hack another nine iPhone 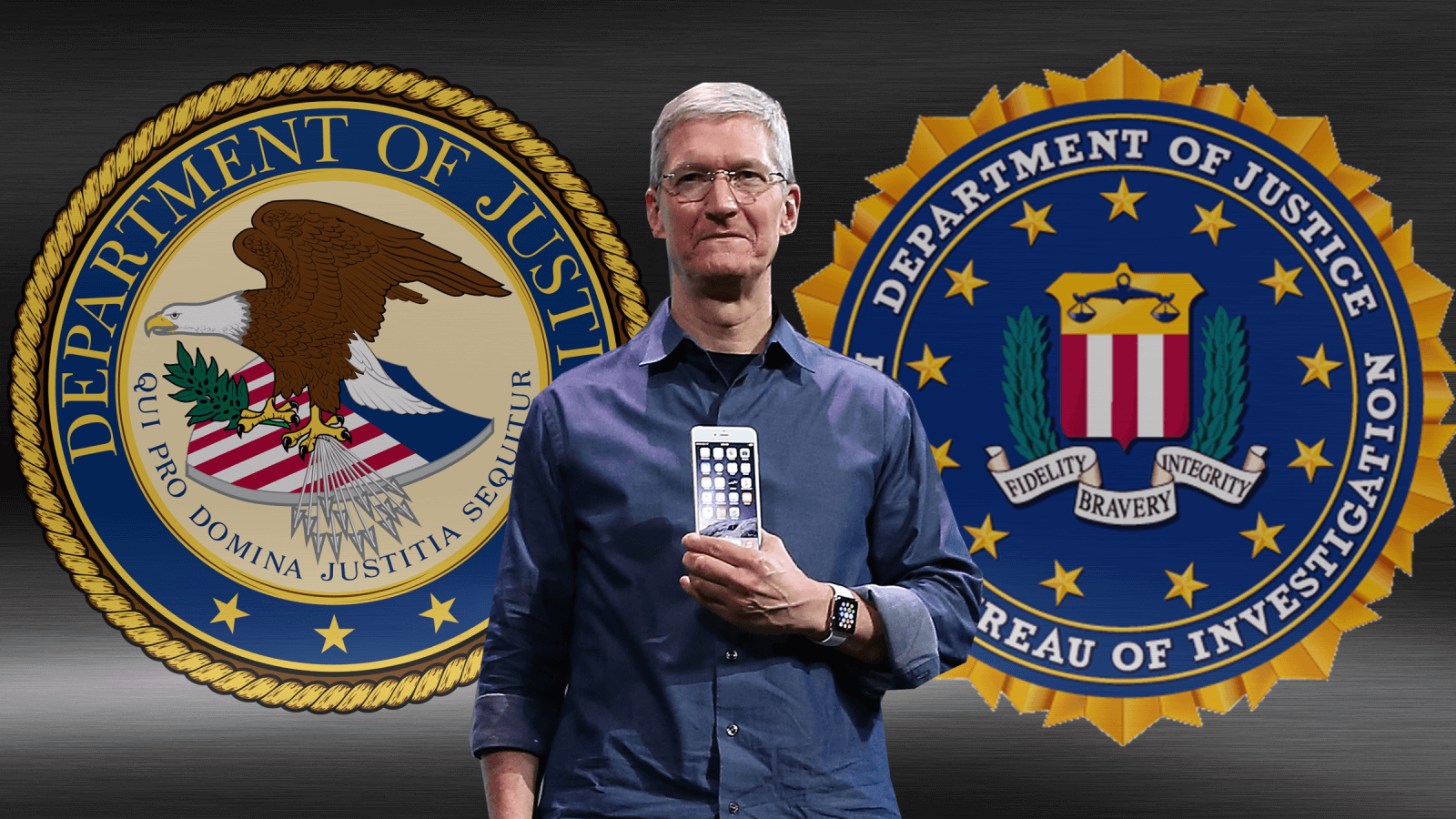 When it became known that the U.S. government has demanded that Apple to break the iPhone 5c one of the shooters in San Bernardino, many, including the White house, felt that no one would get hurt, because it was just about one smartphone. But is it really?

The FBI has not yet managed to get access to one iPhone, and Apple requires assistance in hacking nine smartphones, reports The New York Times. In a publication appeared in the court documents that show several cases across the country. And each of them requires hacking the iPhone.

The U.S. administration has not officially confirmed the existence of these requirements, but the dispute between Apple and the head of the secret service admits the existence of such precedent. Recall that the FBI wants to require Apple to create a software restriction on the number of password attempts without losing data on the device. Tim cook does not agree with the position of the security services and believes that the hacking of at least one iPhone will be a threat to the security of personal data of users worldwide.

Apple has joined other tech giants, including Google and Facebook, although there were also those who took the side of special services — for example, bill gates, founder of Microsoft. Case “Apple vs the FBI” has become one of the most resonant in the last few years.

The U.S. justice Department is confident that Apple just don’t want to lose your reputation and incur damage marketing, and privacy are poorly taken care of. The company from Cupertino has three days to decide on hacking the iPhone 5C from San Bernardino. The timeframe for other smartphones remain a mystery.