One of the best translators for your Mac

If your English is not advanced, with a mountain of information in a different language without a translator can not do. Few people do not know about PROMT — when you drive in “Yandex” or Google the phrase and request a translation website translate.ru he PROMT, falls one of the first. But it is not always possible to connect to the Internet even on the computer and keep permanently open tab in the browser as well, not solid.

Quite another matter is the app PROMT Offline, available for Mac computers. What this translator, you have probably already realized, but Offline console suggests that it can be used without Internet connection. For example, I love to download books in iBooks on the Mac, not only in English but also German, Spanish, French and other languages that this app also supports. Copied the desired fragment was inserted in PROMT, instantly received payment. No matter where in the country, where there is no Internet, or perhaps on the plane. 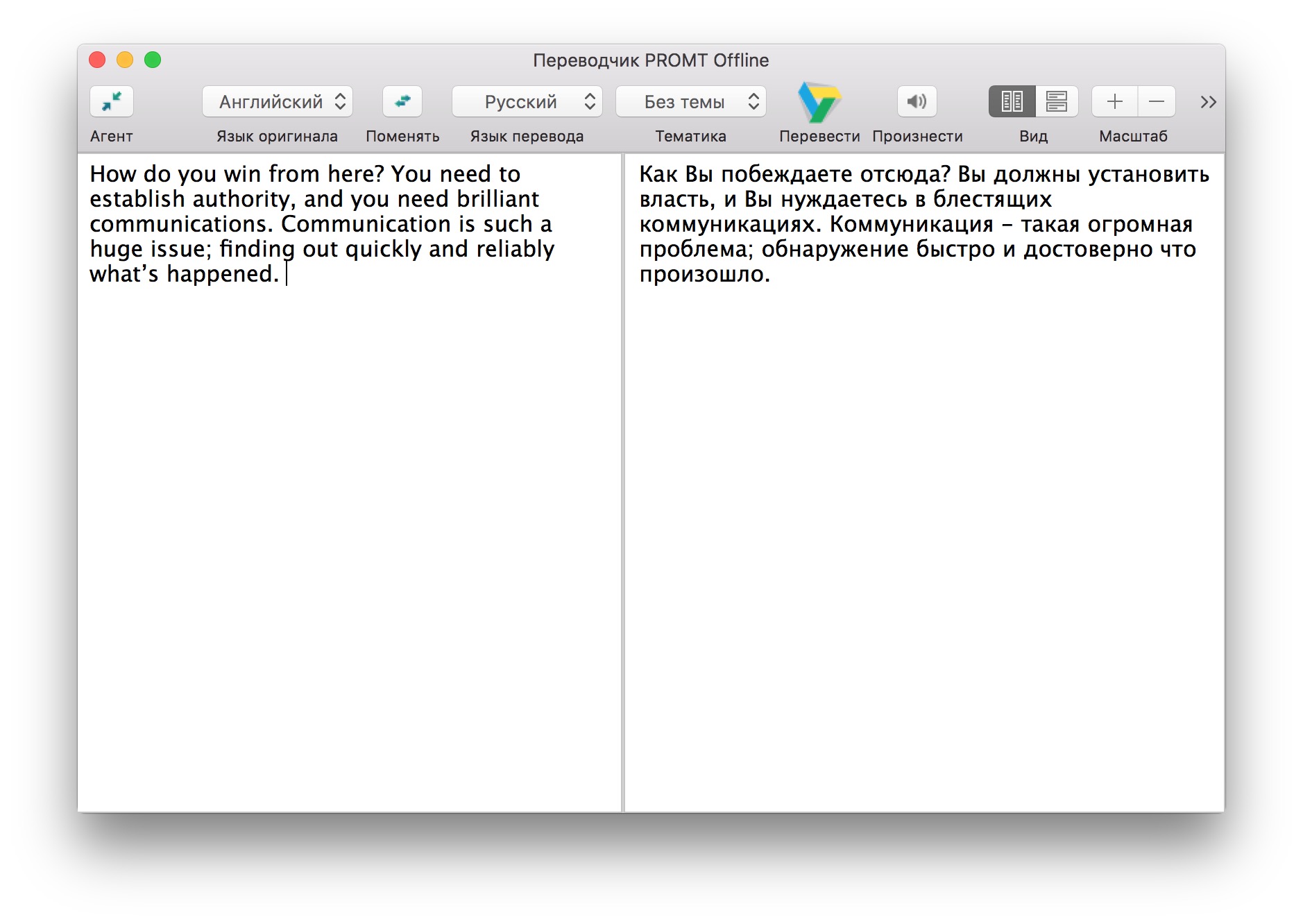 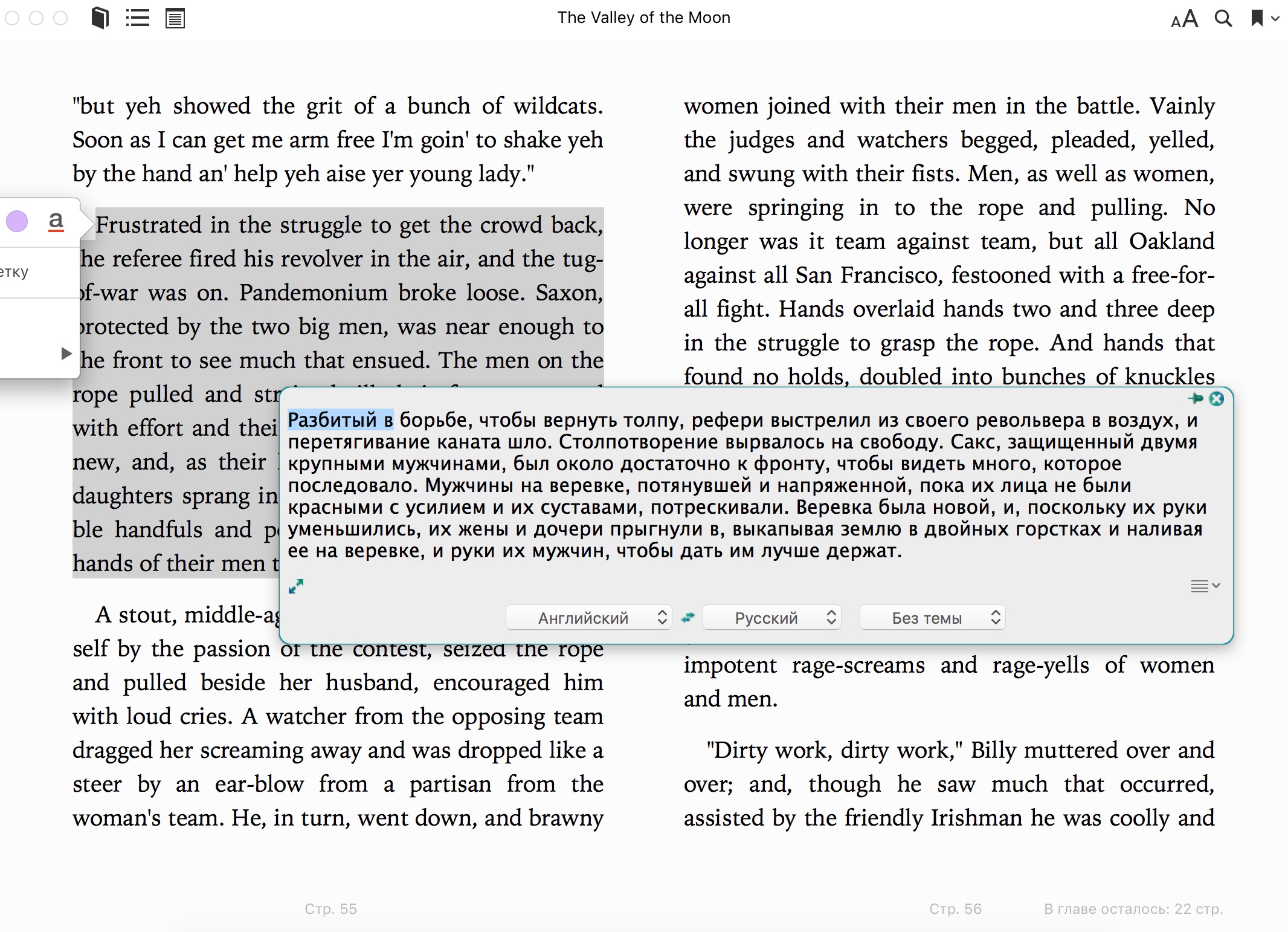 Or better yet — select a word or text in the browser or the same iBooks, press the key combination Command-Accent (or your custom) and get the translation in a pop-up window. To switch between apps and waste time is not necessary, it is really convenient. The mode is called “Agent”, just like James bond, swear to God. 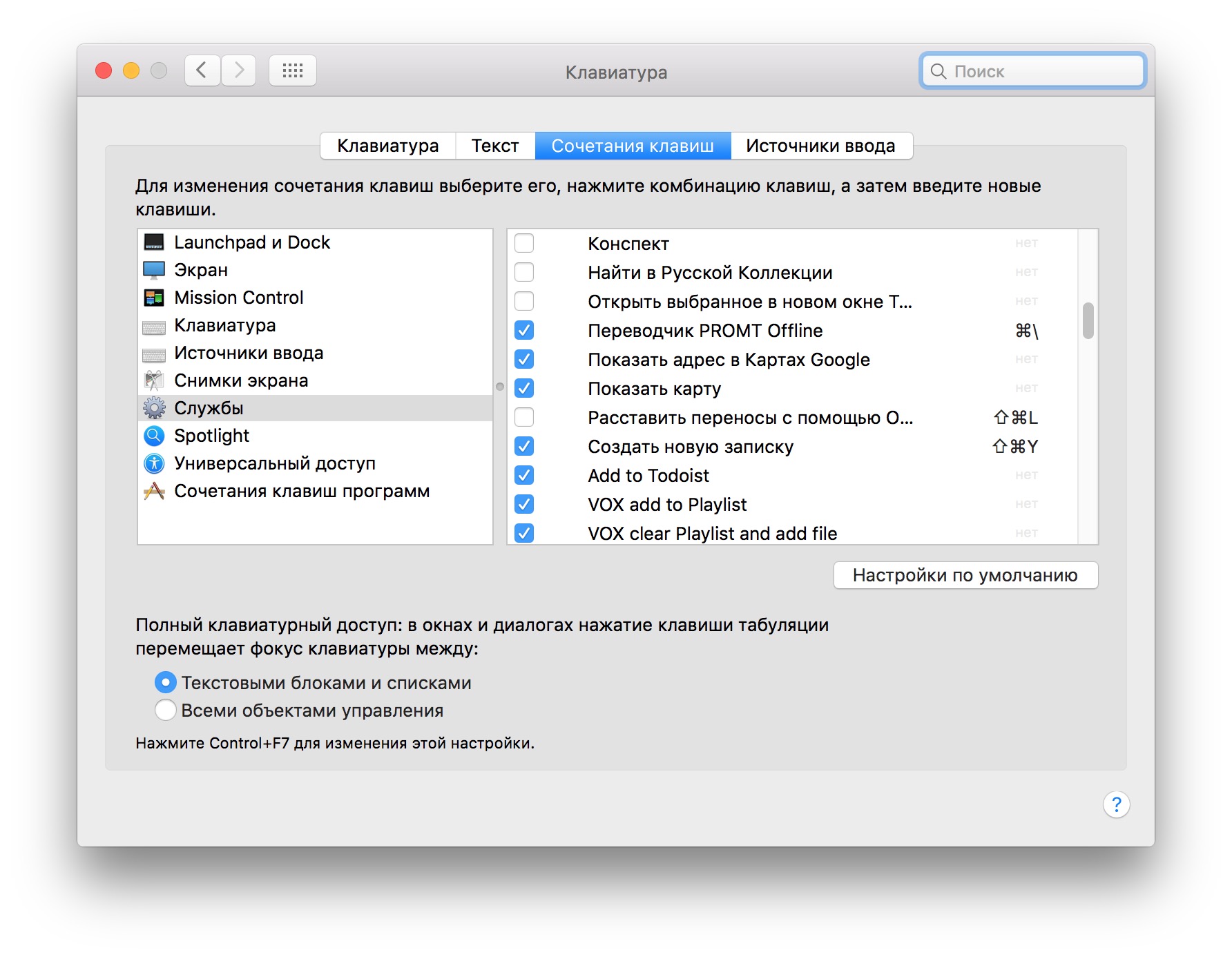 The translation, by the way, varies from the choice of subjects — computers, medicine, sports and travel. With them machine translation becomes more human, and for convenience there are two modes of transfer: for writing and reading, they switch in the right corner.

Maybe sometimes the translation turns out not the way you expect, but it happens when dealing with complex topics like quantum computers or building nuclear reactors. The rest of the translation very reasonable.

If you are constantly working with foreign texts, and to tighten the language of the hands can not reach, this app will become a direct lifesaver, largely because of its efficiency, because the transfer received in seconds. Of the minuses is worth noting that some languages would have to buy, but, as a rule, the majority is working with English is available for free. 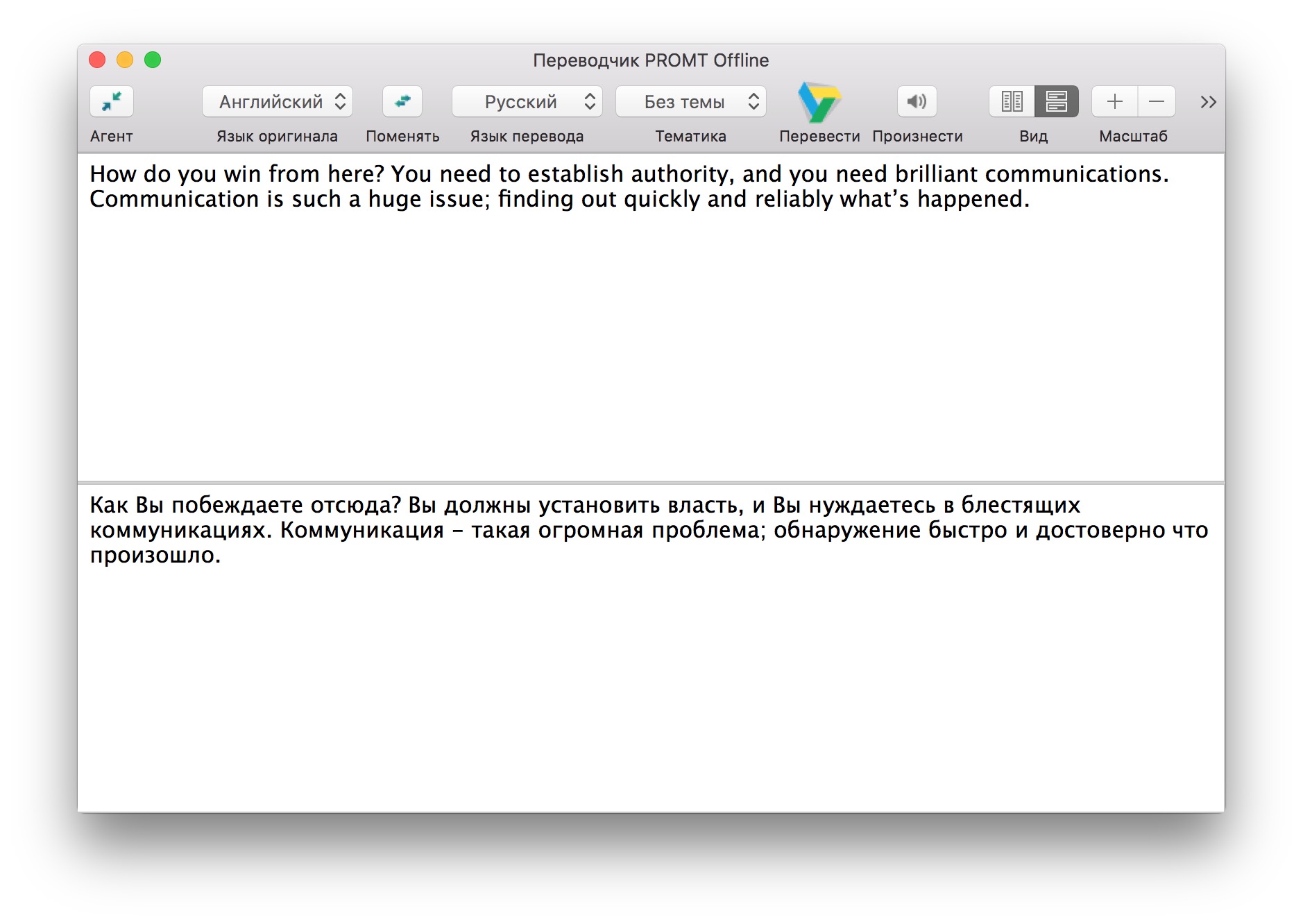 PROMT Offline was simple, but at the same time, multi — application is available in the Mac App Store, download it at the link below. Remember that and automatically should be careful — otherwise you will get something like this: 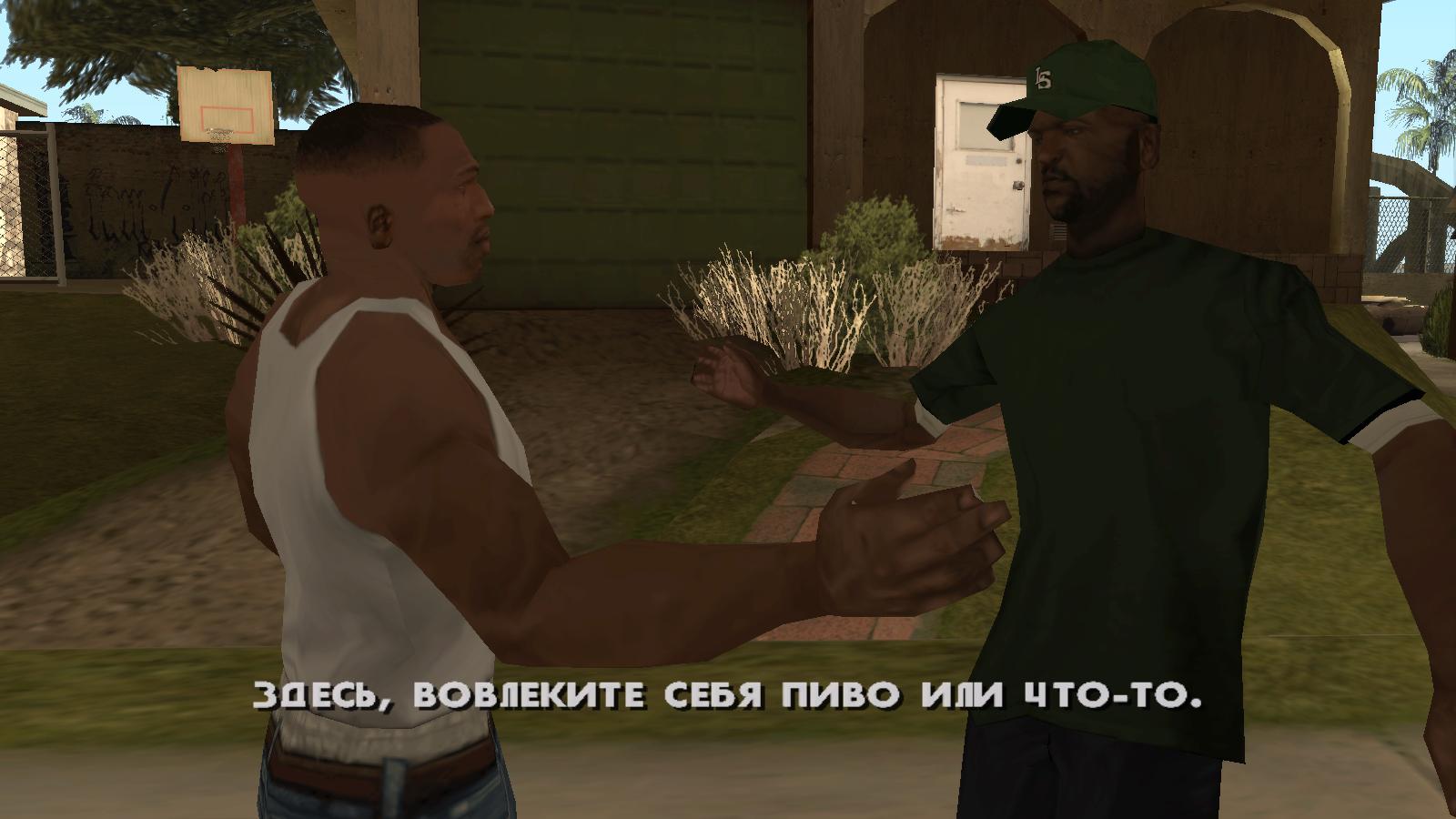 Learn languages, my friends! And this app will help you with this.