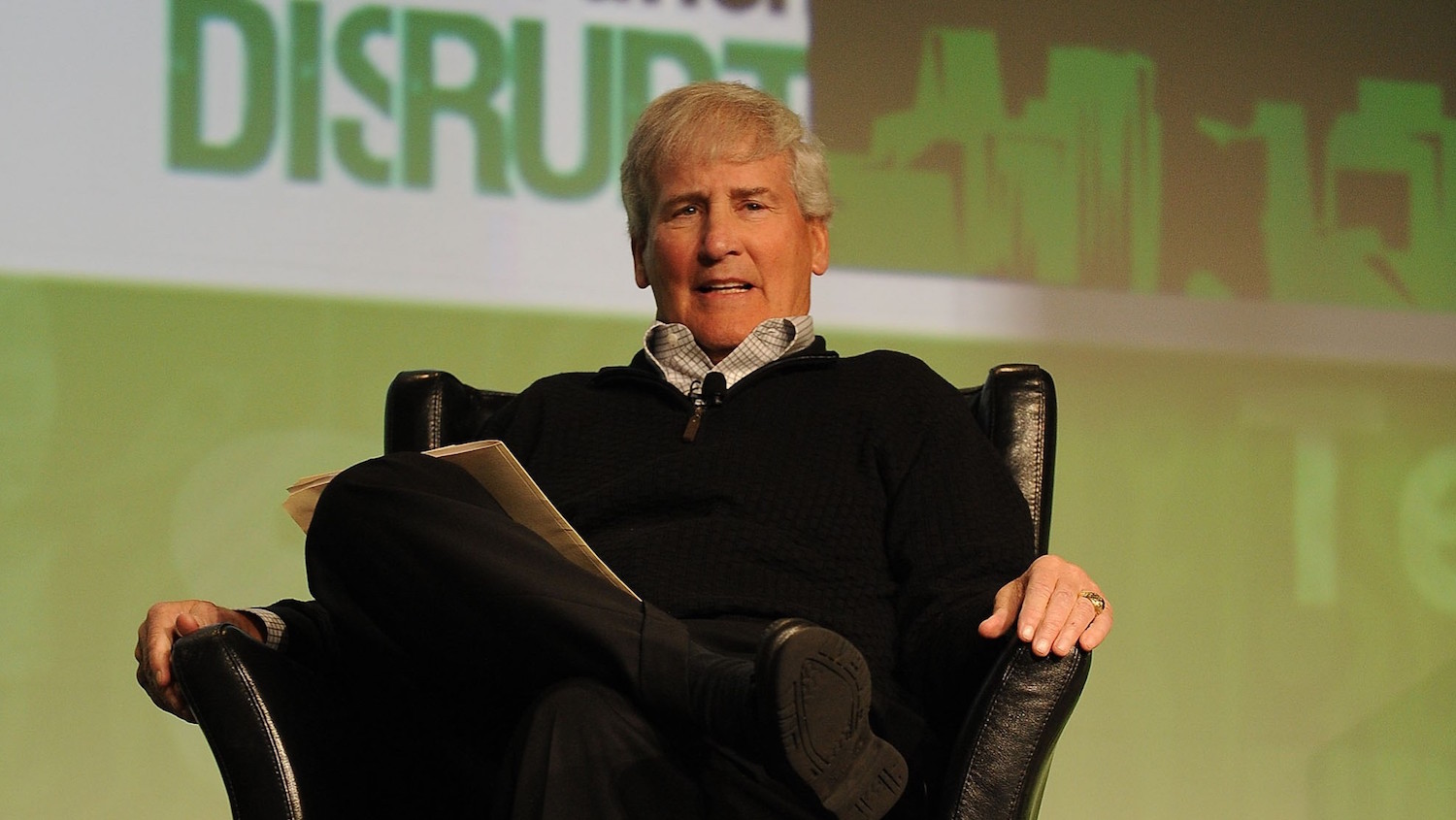 Bill Campbell was a legendary resident of Silicon valley and a true embodiment of the American dream. Unfortunately, last night it became known that this man, has long been Apple’s Board of Directors and exerted a great influence on the life and career of Steve jobs, passed away at the age of 75 years.

Campbell first joined Apple in 1983 as Vice President of marketing. After a few years he left the company and over the years have transformed their company Intuit in the global financial giant. After the return of jobs in 1997, bill received an offer to join the Board of Directors of Apple, which was experiencing not the best times.

Having served in the Council until 2014, Campbell was the longest Board member in Apple’s history. Bill had the nickname “Coach”, not only because it has bred a lot of successful entrepreneurs from the technology sector, but also because in the seventies, really worked as a trainer for the football team of his native Columbia University.

“I real-time watched, as it was formed as a leader, recalled Campbell about his collaboration with Steve jobs. I watched him in the continuum: when he was the head of the Mac division, and then left and founded NeXT. I was watching Steve from a creative entrepreneur into a man, who had to lead the company”.

Now myself and bill Campbell have remained in history and will soon become the object memories of friends and colleagues. There is no doubt that in the history of Apple it has taken a worthy and important place. In Cupertino honored the memory of deceased veteran of the company, posting a picture of bill on the home page of the official website. 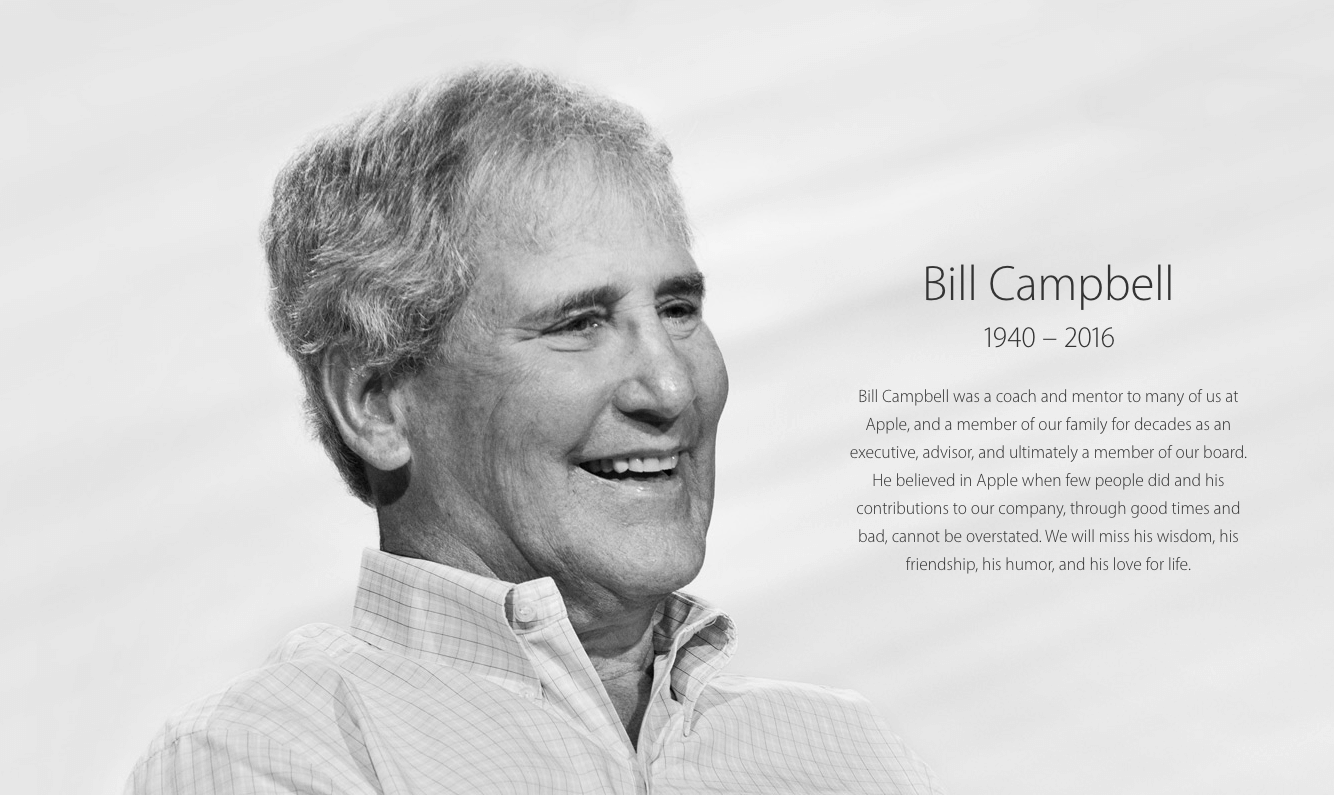