This week, OnePlus announced the date of the announcement of its new flagship smartphone OnePlus 5. The presentation will take place on June 20 and will be streamed online, so everyone will be able to see the features of the new “killer” flagships in real-time. 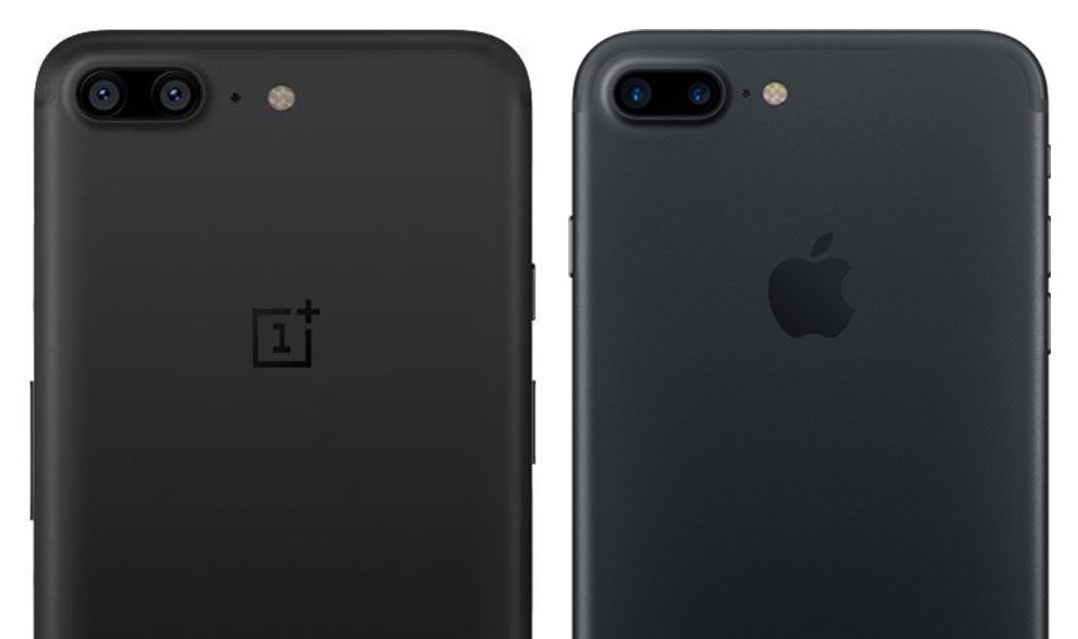 Ahead of the announcement, the network got the image of the OnePlus 5, which allows to consider the design of the smartphone in detail. Apparently, the device will be an exact copy of the iPhone 7 Plus.

Apple in 2011 is suing Samsung for copying the iPhone design. And now, apparently, a subpoena will get a Chinese company.

OnePlus has opened a web site dedicated to the presentation of the smartphone, which will be held under the slogan “Focus on what matters.” Advertising slogan and image suggests that the new smartphone will have improved capacity to focus, and optical zoom (like iPhone 7 Plus).

Judging by the images, OnePlus 5 will get a dual camera located in the upper left part of the back of the device similar to a hole for a microphone like the flash and even the same antenna band that wraps around top and bottom edge of the smartphone. Even the logos of the companies placed almost identical. 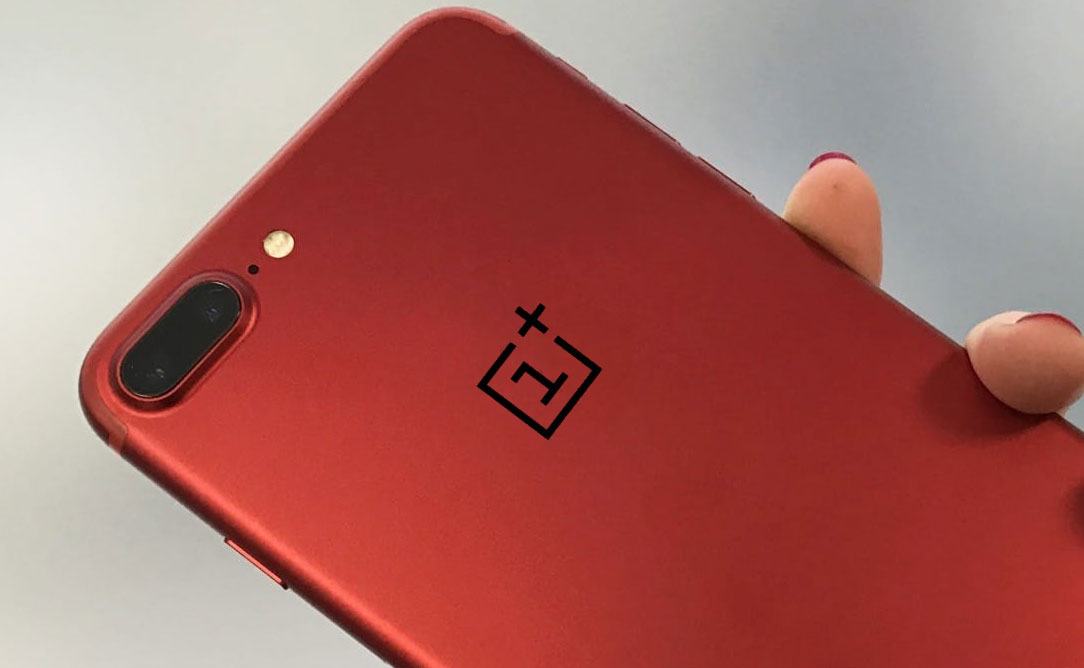 The only real difference between the two smartphones is the placement of the Home buttons and volume controls. The iPhone power button is on the right side, and buttons adjust the volume on the left OnePlus all the way around. Means mute are on the left side of both phones.

Apple has not commented on the similarity of the design of the iPhone 7 Plus and the OnePlus 5 and probably will not do so until the official presentation. In this case, the output OnePlus 5 on the market may be under threat.