OnePlus 6T will be released October 30

Today OnePlus officially announced the date of the event, which will present flagship smartphone OnePlus 6T. The company will announce new October 30 in new York. 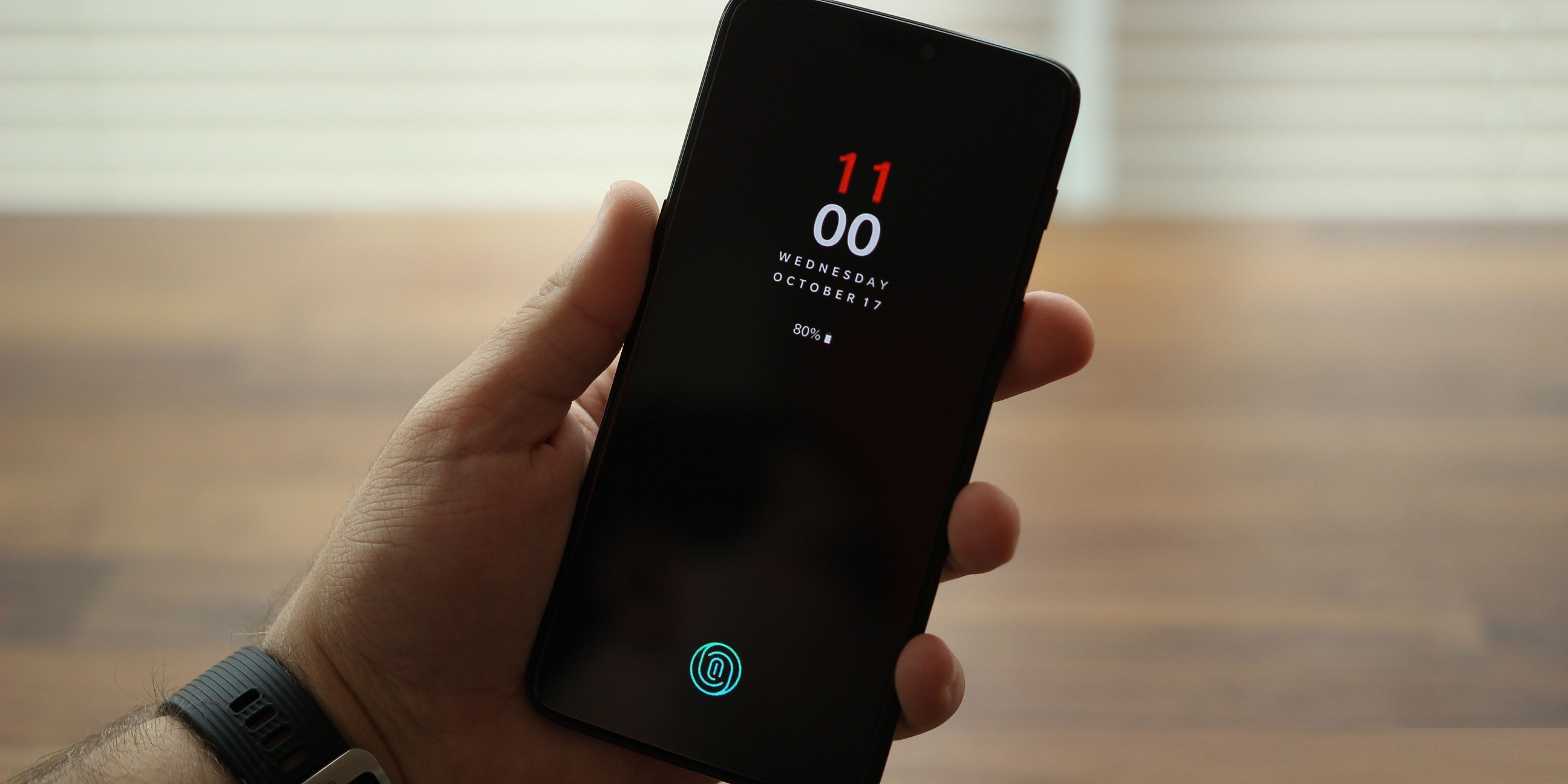 Initially it was assumed that the company will release the new smartphone on October 17, but given the number of announcements this month, OnePlus decided to make a presentation after all.

The company also posted on Twitter that everyone who will attend the event, will be able to test a new phone, and purchase “exclusive items in memory” and wireless headphones Bullets. Tickets are available for booking on the website of OnePlus. The presentation will be broadcast live on the company website. 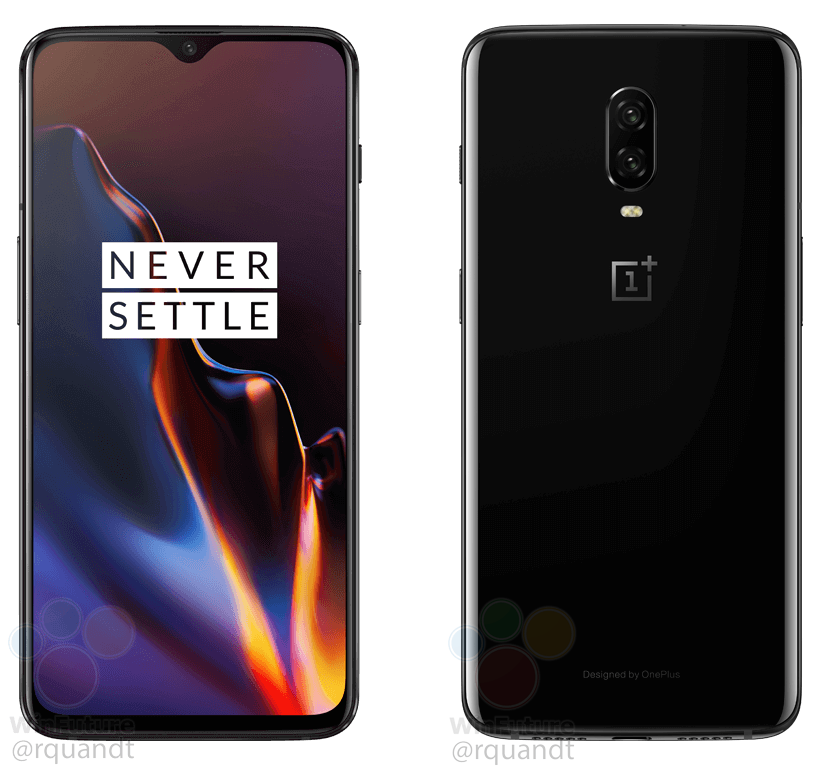 It is expected that OnePlus 6T will be an improved version of the smartphone OnePlus 6. Perhaps he will receive a fingerprint scanner built into the display, and a smaller cutout for the front camera in the form of drops. Also, the flagship will feature a larger amount of battery, and there will be no 3.5 mm headphone Jack.