Opera claims that its browser is superior to Microsoft Edge, and Google Chrome on energy efficiency

Earlier in the week, Microsoft released a promotional video which compared the efficiency of four browsers on the same laptop. This video company wanted to show that her signature Explorer, the Edge is the most economical in this respect and will give odds to Opera, Firefox and especially Google Chrome. This publication has touched the developers of the Opera browser, which conducted its own measurements. 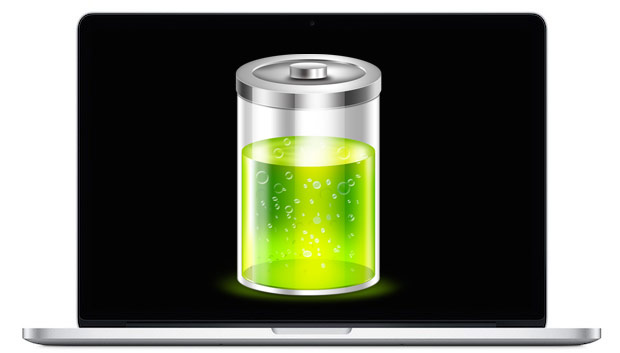 The creators of Opera were a few other results: Chrome is still the outsiders Edge but Microsoft is not a leader. The tests showed that Chrome is the most “gluttonous”. 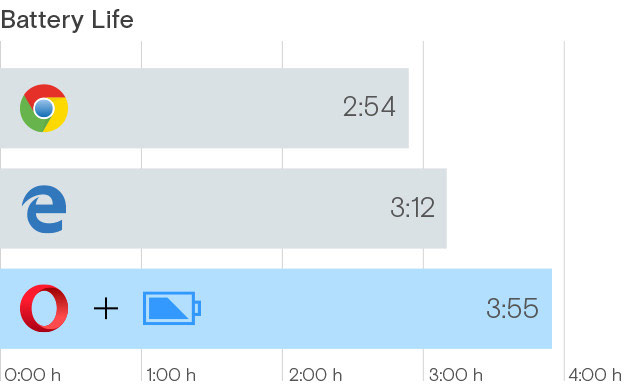 In the experiment, a looped mode produced the discovery of various popular sites to turn off the laptop. It turned out that the Edge does not possess a condescending attitude to the battery and only 18 minutes is better than Google Chrome and the laptop turns off after 3 hours and 12 minutes of operation. At the same time, Opera is the latest version with the included ad blocker and power saving mode is able to extend the work laptop for another 43 minutes.

In Opera say that Microsoft doesn’t specify what version of browser used in the test. In turn, the Opera developers explained the methodology for its automated test and pointed out all versions of browsers on which put the experience.