Despite the fact that at the moment there is no official confirmation of the release of the next-generation iPhone, one of China’s largest mobile operators China Unicom released a teaser featuring the new Apple smartphone. On Tuesday writes the local edition TechOrz. 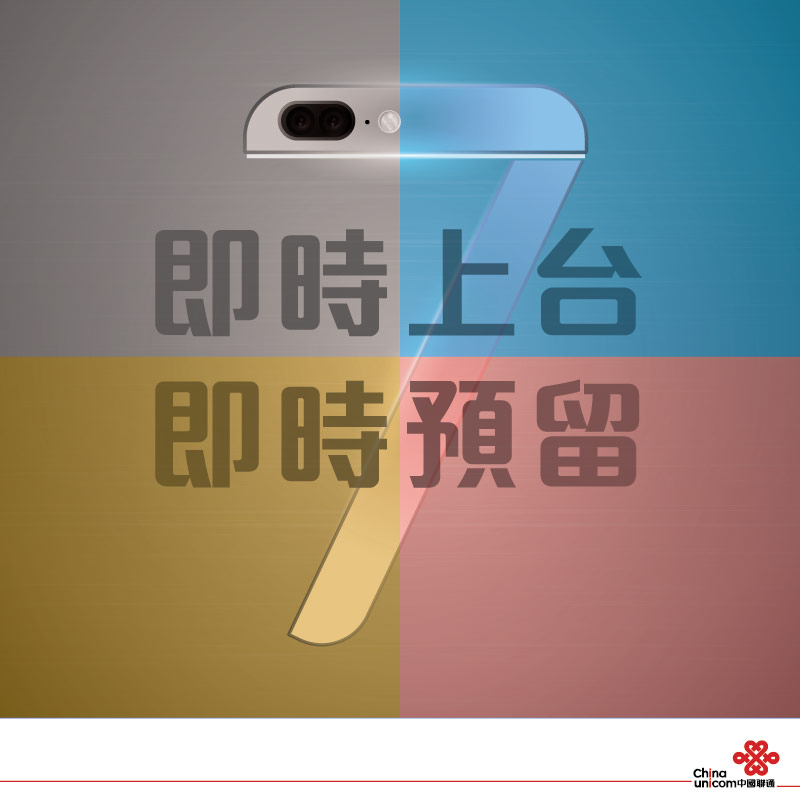 It is expected that the new flagship Apple will be called iPhone 7 or iPhone 6SE, but by design it will not be much different from the iPhone 6 and iPhone 6s. The novelty will be equipped with dual camera and new colors of the housing. The teaser depicts China Unicom, the number 7 is on the background of four colors. If you believe one of the world’s largest providers of cellular services in the sale of the model will appear in the blue or blue design, in addition to gold, silver and “rose gold”.

Rumors about the new colors of the iPhone appeared online early in the summer, when the “reliable” sources in Asia said that this year Apple will abandon the usual Space Gray in favor of a new shade.

Presenting the new flagship smartphone, the company usually adds new variants of body colors. In 2013 released iPhone 5s in a Golden performance in last year’s line of iPhone 6s added to the model in the color “rose gold”. The sources said that this year, in Cupertino intend to introduce another color for the line of smartphones, which will become standard with the advent of the iPhone 7. 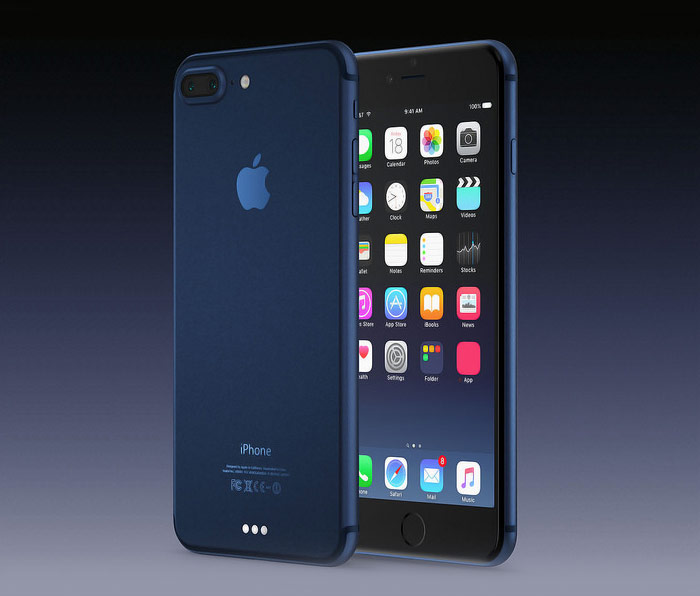 The upper limit on the promo image is a view of the upper part of the housing iPhone with dual camera. The latter, according to rumors, the need for three-dimensional scanning of objects, determining the exact distance between objects and change the focal length when it comes to photographs.

Teaser China Unicom may be the usual fake, as it is unlikely that one of the partners Apple will reveal the details before the official presentation. It seems unlikely, and the fact that the operator knows, in what colors will be released smartphone. Therefore, the presented teaser may show the iPhone 7, and another Chinese clone, and the operator just decided to take advantage of that.

However, the rumors about the new color for the iPhone have a base: it will motivate the fans of Apple technology to update their devices. The company is unlikely to miss a marketing ploy. In this regard, the emergence of iPhone 7 in new color is highly likely.