Combining regional operators Association “Rostelesat” serving a third of the population of Russia, suggested to reduce the maximum retention period of personal data of users from six months to 12 hours. About it reports “Kommersant” with reference to the President of Rostelesat” Oleg Grishchenko. 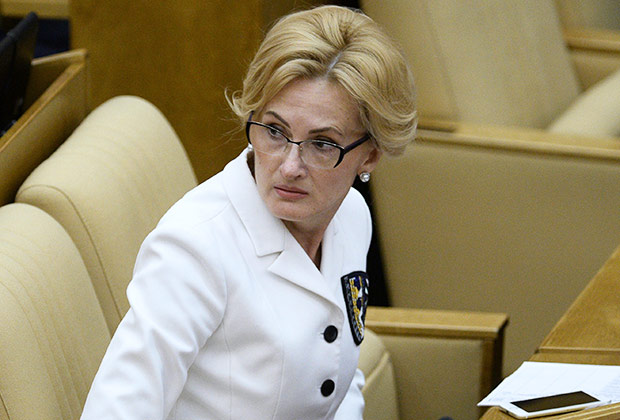 The Association, which brings together 120 of small operators across the country, proposes to limit the retention period for the information about the negotiations users are not six-month and 12 hours. Gryshchenko explained that the cost of creating infrastructure for storage within six months will be unaffordable for more than 30% of workers in Russia operators. Also companies doubt the security of data, which, according to the “Spring package”, must be stored six months.

According to Grishchenko, provided long-term data storage about a third of the market are exempt due to the declining profitability of the sector. The largest operators also criticize the “Spring package” because the primary expenses for the organization of data storage at 1 trillion rubles. 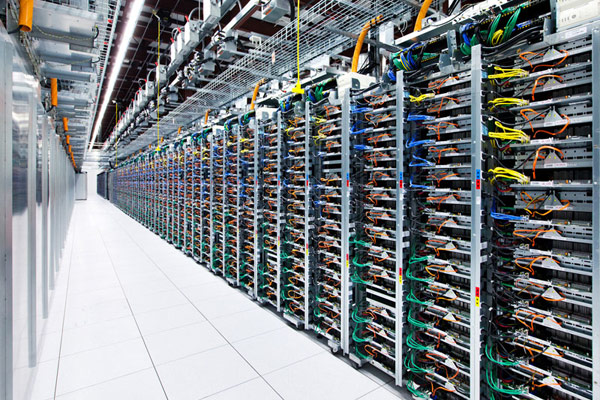 According to the results of a survey of 27 operators, in General, serving 1.3 million people with revenues of 8.8 billion rubles, the organization of the store they have to spend one trillion rubles. Now in Russia there is no required number of servers, so operators have to build data centers, and this is excluding the cost of rent will be 7 billion rubles, which is equal to the annual turnover of all the operators.

“To compensate for the costs will only at the expense of growth of tariffs, which should increase at least 3-6 times depending on the size of the company” — experts say.