Opinion: everything that Apple produces, aimed at promoting the iPhone 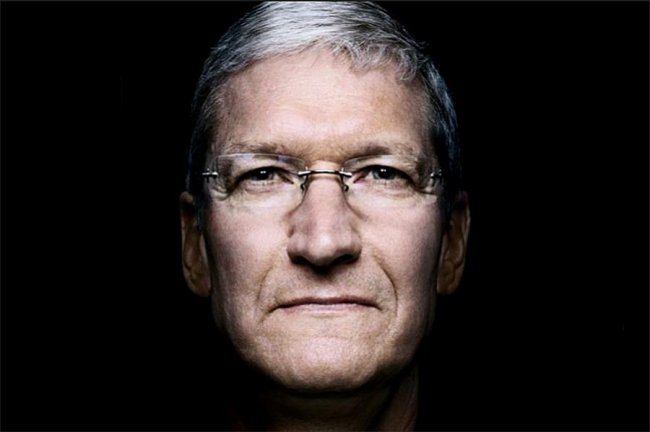 This year, Apple released three truly unusual product, the appearance of which had caused a great sensation, Apple Watch, Apple TV 4 and iPad Pro. A lot of fans to market these devices seemed a gesture contrary to the ideals of the company. However, the Explorer edition BusinessInsider Matt Weinberger believes that all three gadgets were released exclusively for the maintenance of iPhone sales.

For anybody not a secret that smartphones are making Apple the lion’s share of multi-billion dollar profits. If the popularity of the iPhone among consumers will begin to decline, for the company it can turn into a real collapse. This will help avoid “peripheral” devices that extend the functionality of the main. Of course, somewhat disrespectful and even rude to call iPad Pro more gadget and adapt to Apple Watch, however, doubt the logic of the reasoning of an expert no.

For example, the iPad Pro becomes a much more interesting device, if you have an iPhone. With it, smartphone, you can sync photos, videos, text documents and web pages, but even to call from the tablet using the functionality of the Handoff and Continuity. But if you are the owner of “tablets” running Android or Windows-based PCs, similar privileges will be unavailable to you.

Moreover, if you have already used iPhone, then no doubt you have accumulated enough apps for tablet use, albeit professional. You probably won’t have to buy a lot of games to experience them on the big screen of the new iPad Pro, because they already have in your Arsenal.

Apple TV. If you have a set-top box from Apple, you can withdraw with it “picture” from your iPhone to your TV, whether it is games or photos. It’s simple. The console looks more attractive to buy, if you have a compatible smartphone with an Apple on the rear panel. But the benefits don’t end here. Buying software for iOS, absolutely free you get the appropriate one for tvOS. Cool, isn’t it?

With the Apple Watch all the more easier. Used to maximize comfort and wish to view your notifications and incoming messages right on your wrist? Prefer to monitor their activity and health? A smart watch from Apple is your choice. But without the iPhone functionality is not available to you, and therefore buy one without the other makes no sense.

The reasoning for this format is also quite fair and for the platform HomeKit. Think about it, many “smart” devices for home, the combined functionality of the iPhone, will significantly enhance the ability of home appliances, unificarea her office.

In the end, even not so important the popularity of the “newcomers” gadgets, working for the benefit iPhone. Every year Apple makes all new defensive moves aimed at the further prosperity of its own smartphone. The main thing – not to allow the client to look in the direction. Agree? Post your thoughts in the comments.