Editor in chief of Macworld Jason sell has criticized Google for its approach to design iOS apps. The company ignores the principles of creation of the interface of applications for iPhone and iPad, making them an exact copy of the Android versions. The same mistake, according to Sella, admitted Microsoft in the mid 90-ies decided to release on the Mac office Suite that looked like their counterparts on Windows. 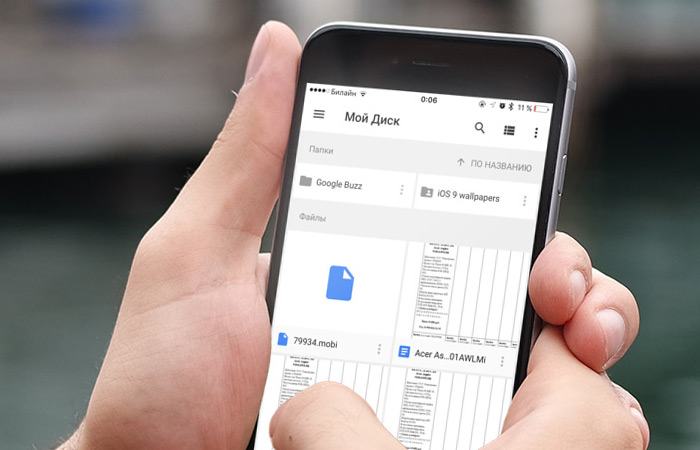 “I don’t know for whatever reason – arrogance, pride, or laziness – but with a certain time consistently uses the Google Material Design principles when developing iOS apps. Open Google Docs on iOS and you will find yourself in the world of material design. In order to create a new document, you need to click the red circle in the lower right corner of the screen. To open the settings – to find the icon with three vertical dots. Menu made in the style Material Design, white card files are located on a gray background”.

Google completely ignores the principles of application design for the software platform of Apple, he said. In the 90’s Microsoft made that mistake and now it repeats the search giant. 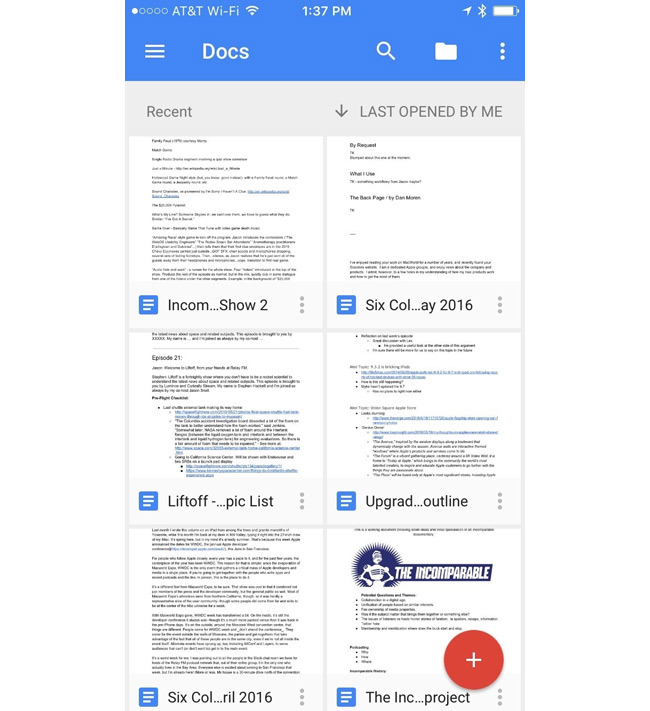 “The presence on a foreign operating system means that you are on their territory. To refuse to follow the rules and carry the design from another OS – it’s as offensive as if the Americans going to another country, expect that there all speak English and take their cash.

Maybe it’s not laziness or arrogance. Perhaps Google wants to show users the iOS interface Android in the hope that someone will like it and people will decide to change the platform.

“Of course, application developers should be a place for innovation. For example, Lauren Brinker invented the gesture “Pull to refresh” in your app Tweetie. But that’s what Google does in iOS is not innovation, it’s just transferring design Android to iOS,” says sell.

The journalist gave an example of how to do company. The Apple Music app for Android looks on Android fully in accordance with the canons of the OSes: the company changed the icons and they look natively on this OS.

“In the mid 90-ies of the Mac users spent a lot of time looking for alternatives to Microsoft applications. It’s a shame that in the middle of the 2010’s have to do the same thing with Google apps for iOS”, – concluded the sell.