Opinion: secrecy Apple is against it

Despite the fact that the iPhone remains one of the most profitable products in history, sales of the main product lines of Apple is reduced. At the moment the company still receives billions in profits (for example, the reports for the last quarter of contain a figure of $7.8 billion), but if you examine the reviews, investors have serious concerns about the future prospects of income growth, according to Re Port. The main topic of discussion lately become such important parameters for the development of any company, as margin, average sales price, frequency of emergence of new models, inventory, etc. the Main objective is to determine the real value of Apple and whether she views the market. 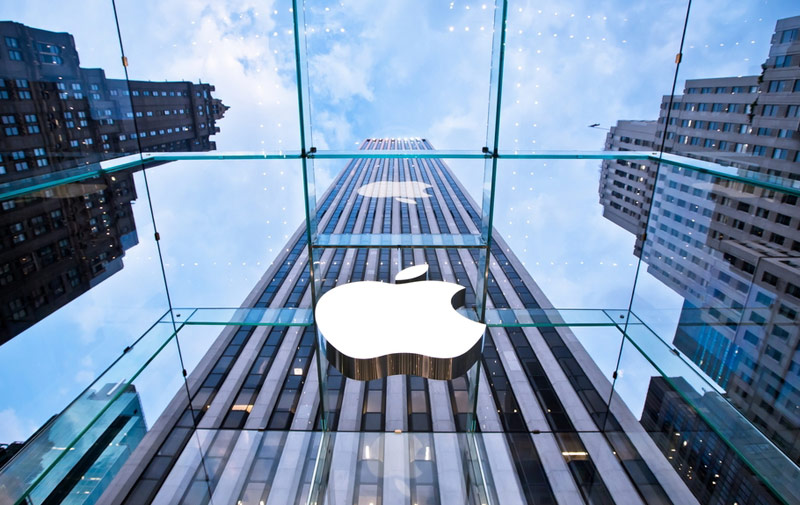 According to analysts, now all the efforts of the leadership of the “Apple” giant, aimed at the conquest of success in new sectors, one of which is to develop either a new car, or software for the automotive industry. In addition, Apple has interest in improving the efficiency of the health sector, but also in a certain field, which requires obtaining permission from the institutions for quality control of foodstuff and medicines.

In addition, there were rumors about the development of a revolutionary VR product that will work on the iPhone. One of the main problems is that for certain about the new projects Apple is not known and the company has no plans to lift the veil of secrecy. No information is not received until the product is ready for release. The only evidence confirming the fact that the new development is still underway, the expenditure on research and development, reaching $10 billion a year.

On the one hand, the desire to conceal their plans from competitors, it seems quite reasonable, especially in light of the desire of many companies to copy the ideas and technologies of Apple. But on the other hand, according to analysts, it is likely that the current design can not to turn into finished products. If to speak about the developments in the automotive industry, it is well known that they require fairly large investments and can be conducted over the years. The healthcare sector also has its difficulties, such as those associated with obtaining licenses. Virtual reality, which is so much talk in recent years, currently not a profitable direction. 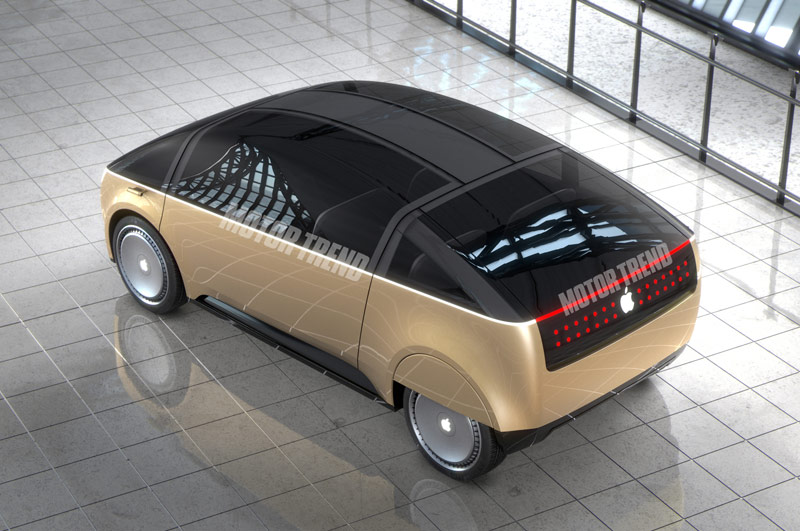 There is one disadvantage associated with excessive secrecy Apple: the inability to publicly announce the hiring of new specialists. Do not forget that the patience of investors is not unlimited. The result of the work in the automotive field could be on the market not earlier than in 5-6 years. Projections of the health sector are more pessimistic. It may take quite a while before the Apple Watch, for example, will be officially recommended for the control of health.

However, the company does not provide information about what products are in development. At a recent conference, CEO Tim cook stated that currently, the Corporation dedicates a great deal of research and invested heavily in the development of innovative products. And yet ideas do not take shape in the form of finished products, will not be granted.

This position gives a number of advantages, since no leakage of information allows you to get a head start on the market when the products appear on the shelves. Apple also subscribes to the belief that competitors should not know about those companies which purchase is planned. 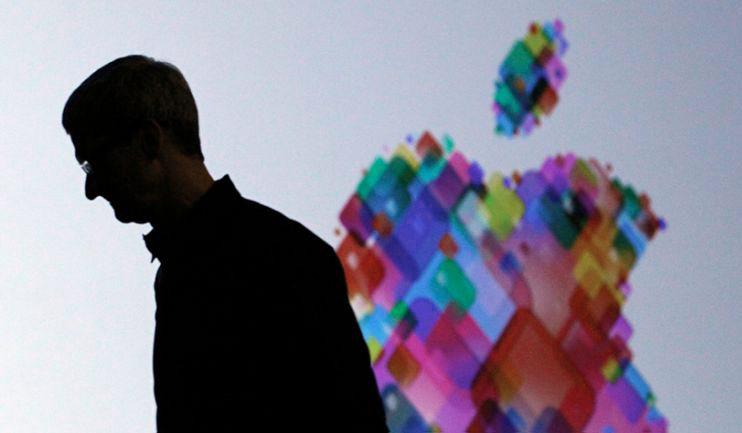 Well, we should not forget the impact of corporate traditions. Those employees who worked in it almost since the founding indicate that the policy of secrecy was conducted initially, and after Steve jobs regained control of Apple, its only increased. It is worth remembering that the genius of jobs was that he fully understood the needs of the clients. Developments of the period — the iMac, iPod and iPhone is confirmed. At the moment the position of the General Director is Tim cook. He is a great specialist in the field of management of the supply chain but some analysts believe that under his leadership, Apple has reached its peak. In Cupertino do not comment on such statements.

Against this backdrop, the desire of investors to get an idea about the directions Apple is quite logical. There are a number of guesses about what is being developed in the automotive field: from batteries for electric vehicles and autopilot to the service of car sharing. Currently, the new product has already invested billions of dollars. Therefore, investors need benchmarks, for example, in the form of a document similar to the “General plan” of the head of Tesla, Elon musk. Apple may not tell us what technology you plan to use, but to talk about what will be released to the market.