Opinion: the iPhone made it unnecessary digital cameras, the iPhone 7 will kill “SLR”

Before the announcement of the new iPhone a few days left, and active discussion of the future flagship iPhone 7. In recent months, appeared on the Internet a lot of information about the possible specifications of the smartphone. One of the main features of the “sevens” will be a camera with two lenses, which together ensure the shooting quality photos. 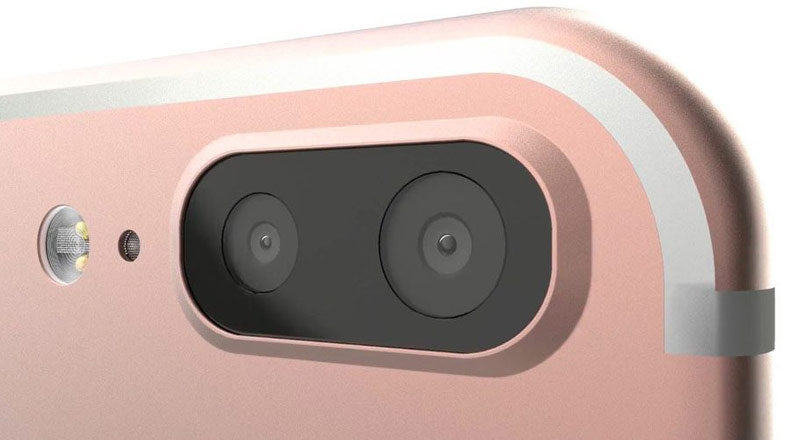 Based on dual camera iPhone 7 will be the technology of the Israeli company LinX Imaging, acquired by Apple in April 2015. Both sensor will be supplied by Sony, and both modules will receive a resolution of 12 megapixels. One of the cameras provide optical image stabilization and wide angle and the other two or three times optical zoom. In addition, dual-camera iPhone 7 will create special functions, including a change of focus in the final photograph and the bokeh effect. 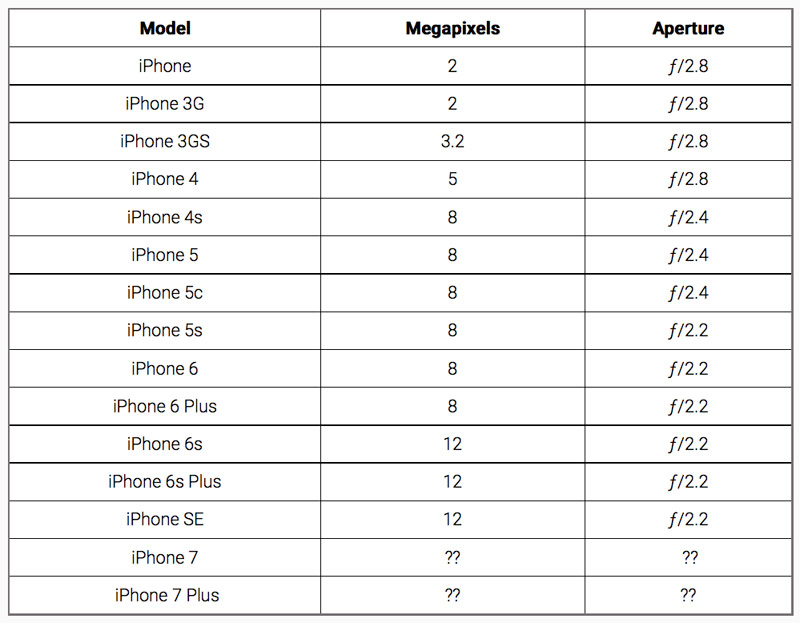 The main achievement of the new iPhone camera 7 – high-quality footage in low-light conditions. Dual optics will increase the sharpness of your photos, remove noise and improve the quality of the pictures in the evening. It’s all in the amount of light that can “absorb” two sensor innovations. Due to physical constraints, the aperture size increase is not obtained, so you can add the number of cameras. 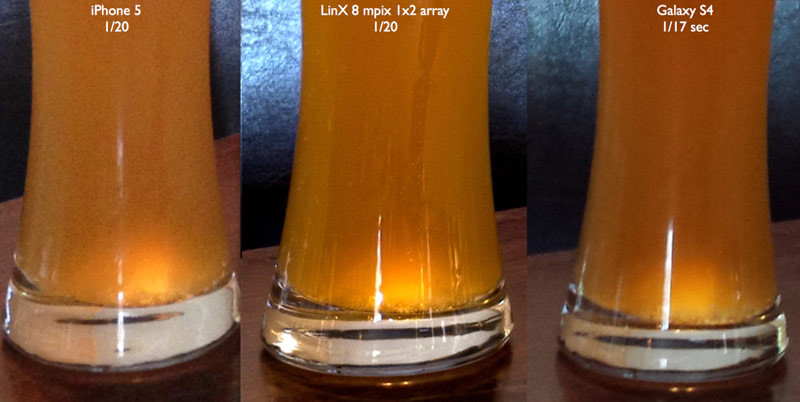 Another advantage of this technology is the ability to scale the image without loss of quality. Now digital zoom in smartphones is very, very ungrateful. In fact, it only increases each pixel several times, which negatively affects the quality of the picture. Optical — is another matter, but it requires a lot of physical space, which is just not in the ultra slim device. And two cameras with lenses for a different approach — a great outlet and excuse to get rid of a huge “SLR”. 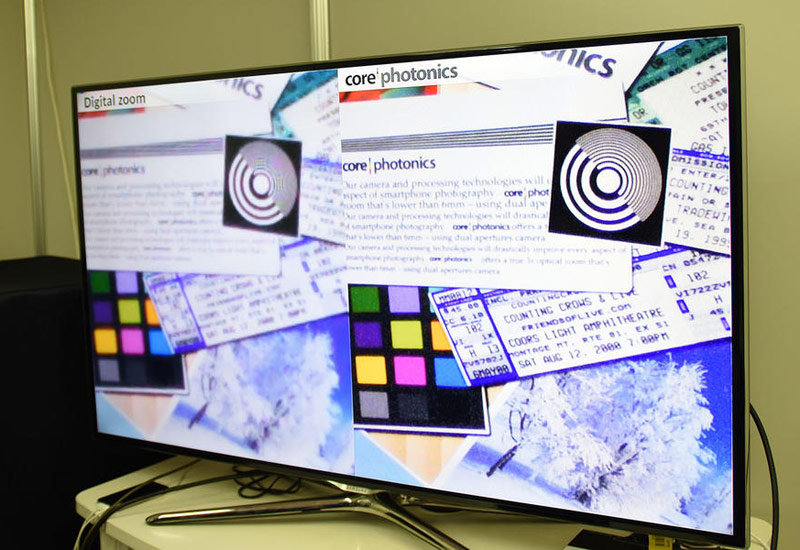 Dual camera model will also provide the image blur in the blur. Some “competitors”, including the same HTC, tried to do something similar, but to no avail. The system of the two cameras of the iPhone 7 will provide an opportunity to simulate a shallower depth of field to achieve image blur in the blur, which can actually only SLR camera.

If each of the dual sensors camera iPhone 7 will be equipped with lenses of different angle, with the ability to switch, depending on the situation, it will be another reason in favor of shooting on a smartphone. Something similar is implemented in LG G5, however the rest of the phone turned out too weird. 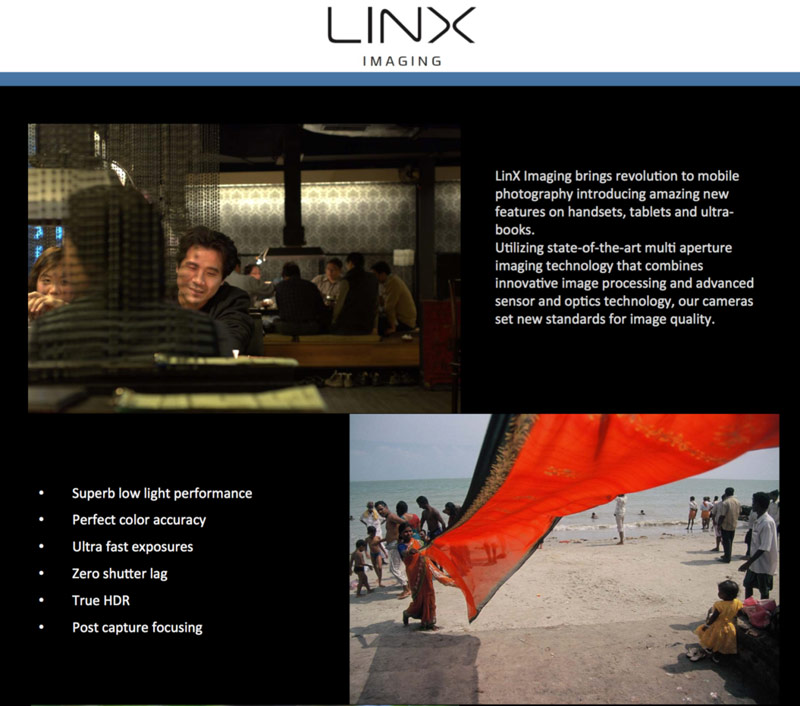 Finally, an important advantage camera iPhone 7 Plus – the simultaneous use of different modes that are inaccessible to conventional cameras. Today the iPhone can already take pictures while shooting video, but it’s only a software thing. The next step is a normal video and slow motion, picture zoom plus video with him and so on.

Despite the conviction of Benjamin, at this stage it is difficult to assume that the hardware innovation in the iPhone 7 will completely abandon the professional equipment. Now, however, demanding quality photographers will be much less likely to take bulky equipment. And maybe even completely get rid of the “SLR”.