Recently we wrote about the fact that the Chinese company Oppo, which released one of the first fully frameless smartphones, plans to produce a version of the flagship Find X with 10 GB of RAM. However, according to Ice Universe, in the near future this will not happen. 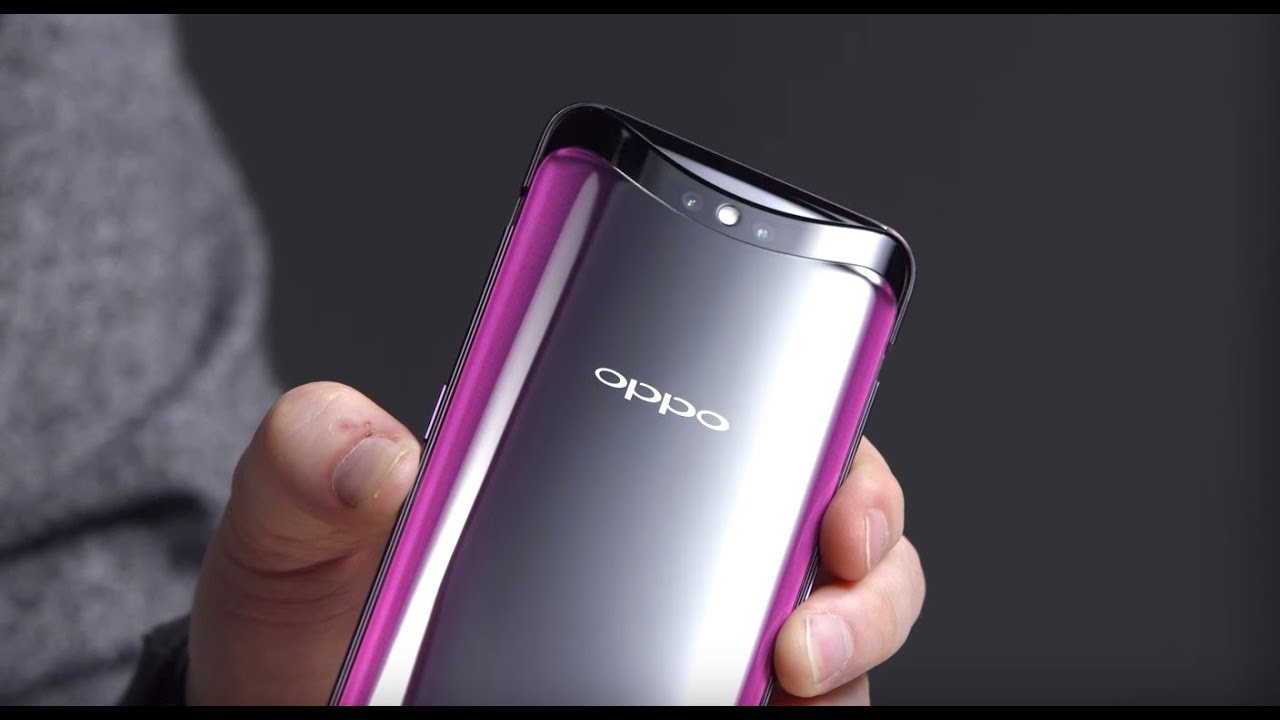 Twitter user Ice Universe, considered a fairly reliable source, his account posted a refutation of previously known data about the release of the first smartphone in the world with 10 GB of RAM. Given that the device has passed certification in China, it seems strange from the Oppo to delay his exit.

At the moment the maximum amount of RAM that the manufacturers installed in the smartphone is 8 GB, which puts the mobile device on a par with personal computers. Many users find this amount excessive, as with 6 GB and 4 GB smartphones are quite fast and stable. Apple, for example, only this year first used in the smartphone 4 GB RAM.

Perhaps Oppo considered this fact as the fact that the extra GB of RAM will result in rise in price of the device without apparent benefits for the users. Therefore, the company decided to postpone such a resounding step in the industry smartphone.