Or do you have iOS or Android has you? As a fan of the iPhone decided to switch to the “dark side”

The transition from Android to iOS and from iOS to Android issue is known and always for someone relevant. At this moment, surely, someone changed your Android smartphone with brand new iPhone, and someone who switched from iOS to the “dark side”. Onliner told the story of how a devoted user of Apple decided to change the Apple ecosystem on Android and what eventually came of it. 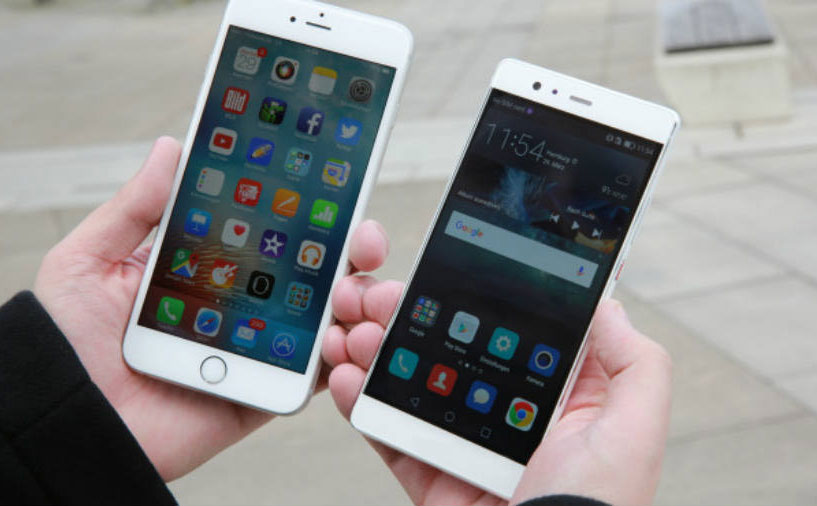 To my surprise the transition was not very easy, some features of the “green robot” I never overcame, something had to come to terms, although certain functions are made on the head better than the iPhone. What is it like after five years of use “Apple” smartphone to plunge into the sea of possibilities and limitations of Android?

Oh Yes, it’s finally happened — a new Android smartphones do not slow down and does not lag even after a month after installing different stuff! A few years ago, when the slowdown was common to all, without exception, devices with a “green robot” on Board, it was difficult to imagine that one day everything will change. 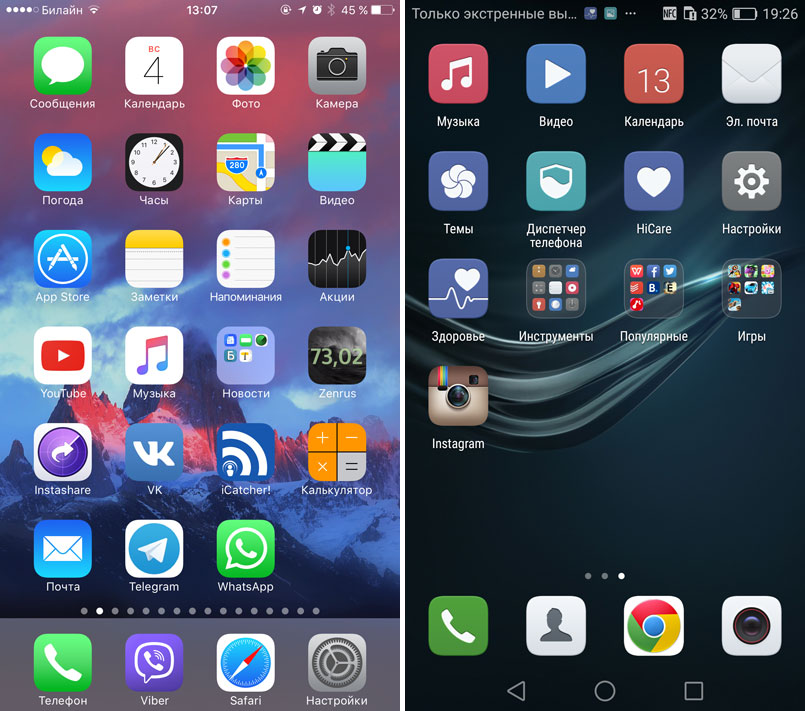 But the organization of the phonebook in the shell, which had to deal with, I end up never used. The same iOS somehow able to remember the last selected tab in the smartphone. I, for example, have a list of favorite contacts, and calls in 90% of cases I make for them. I have one just select the “favorites” tab, and it will always be opened first when clicking on the icon “Phone”.

In the new Android-smartphone is not so. There is always a list with the latest challenges of the digital keyboard on half of the screen. To your favorites list with one click, but still not very convenient. A bit of a problem eliminates the function of “speed dial” with the ability to tie in-demand contacts on one of the eight digital buttons, however, to clarity and comfort of iOS, this functionality still does not hold. 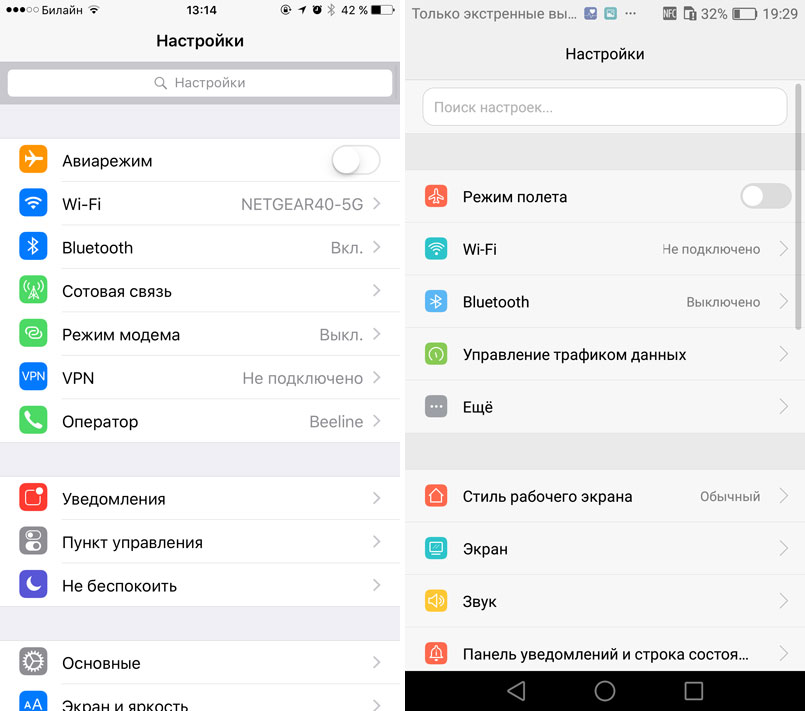 At the time, for iOS tried a lot of alternative applications, but in the end it turned out that the built-in “Notes” and “Reminders” are best suited for my needs. They all just get organized and no unnecessary stuff. Notes the phone almost repeat the functionality of iOS apps, so claims to them not. But to find a suitable replacement for “Reminders” failed.

However, the most serious shortcoming of the firmware in my Android smartphone was the notification system. Since the test mobile devices, I disliked all these icons and shortcuts cluttering up the notification bar of the phone in about 5.3 minutes. Walked three steps? Get a badge. Received a letter? Here’s another label. Made a screenshot? Here’s a reminder. Updated the app, which you have forgotten? Still icon. Ah, something “eats” your battery! 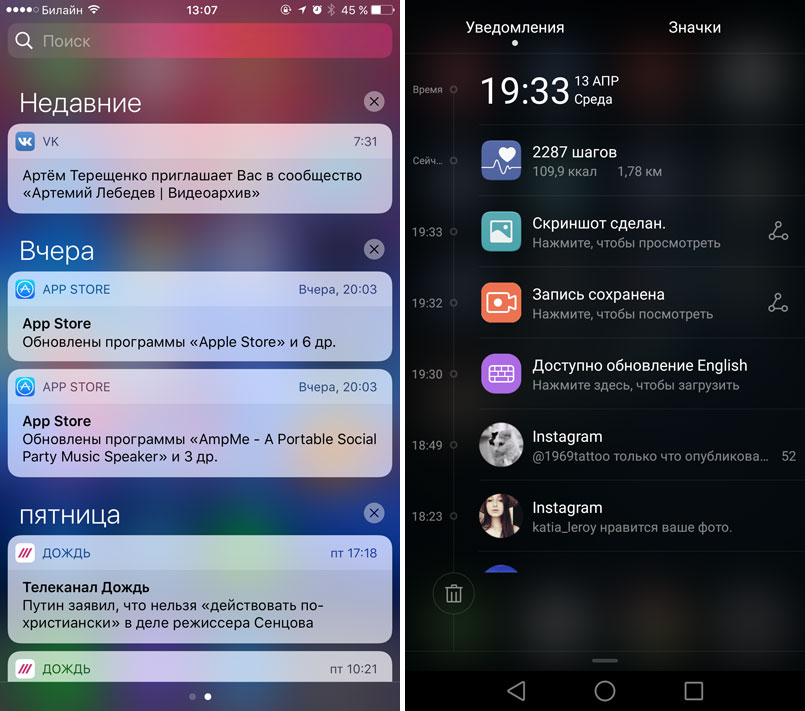 After some time, all these details is not placed in one line and only the ellipsis hints at the large number of notifications, which you most certainly need to know and are bound to respond, even with the button “Clear all”.

In the iOS notification bar is secondary. Honestly, I opened it very rarely. Much more convenient that on the label of any application involving any kind of activity and feedback, appears red is with the number of missed notifications. 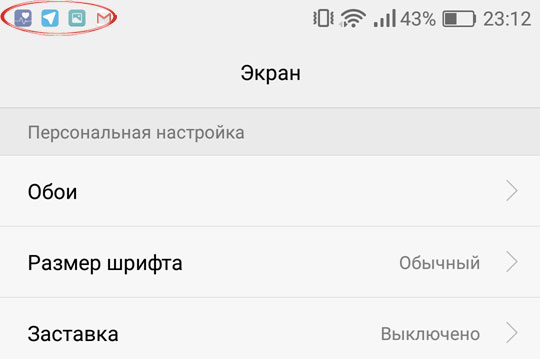 We must pay tribute to Apple — the company quietly but very firmly next to his, as it is fashionable to say, the ecosystem. Until recently, you needed only iPhone, then iPad, and very soon you can’t imagine life and work without MacBook. To how all the devices interact with each other, get used immediately. And only giving up one link in the chain (from the same iPhone, for example), understand that the principles of interaction with devices will have to change. 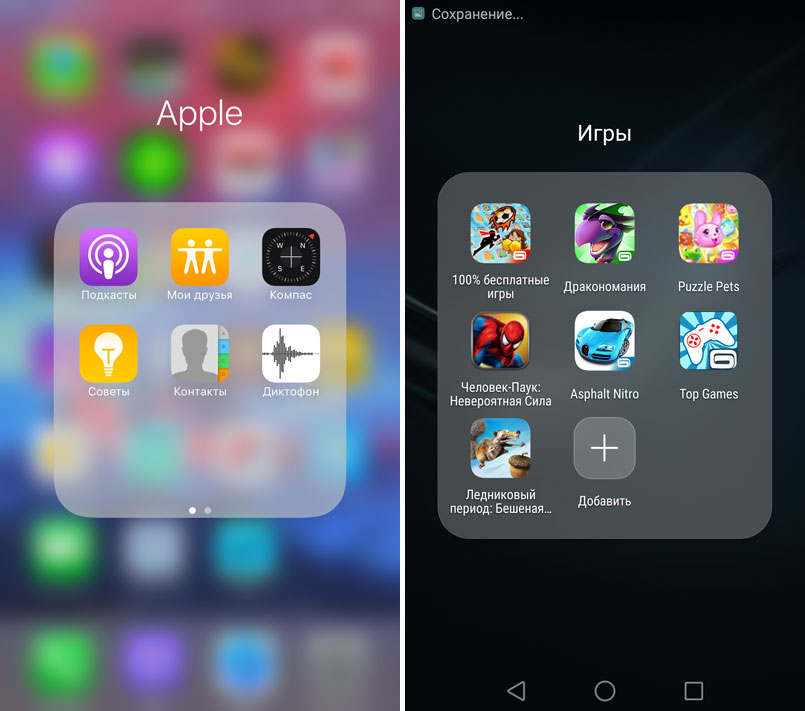 Easy to read SMS on the screen of the laptop and even to accept (or reject) calls via MacBook, to share file in two clicks to start writing a note in the road on your smartphone and continue it on the computer from the same place where we left off.

A month after moving to the Android experience with this system compared to iOS mixed. The “green robot” from Google made a huge step forward, as smartphone makers and application as the forces helped him in this, adding functionality, which lacks a bare platform. 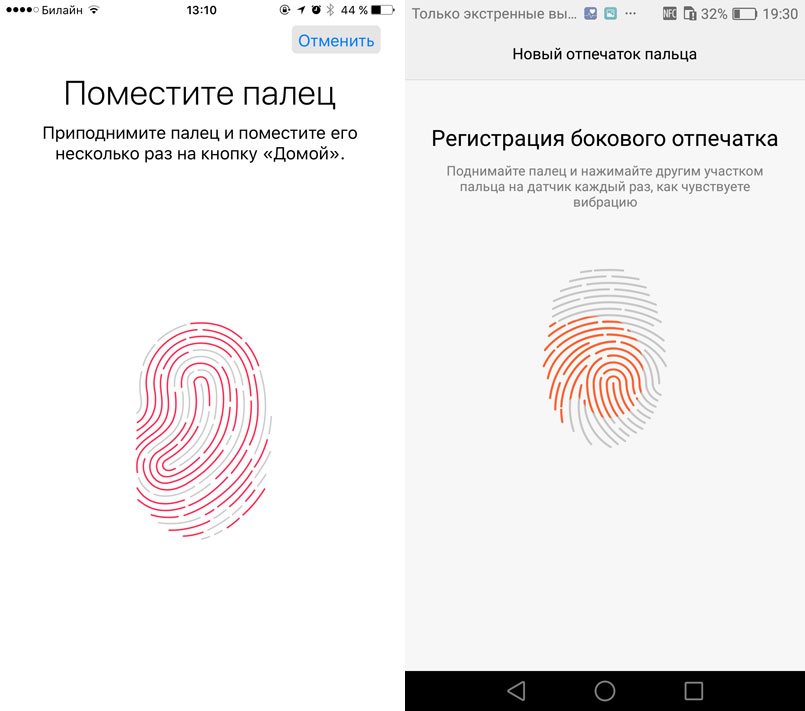 Today iOS and Android closer than ever, and yet their fundamental differences from each other are stored for many years. Thus Android remains the system for geeks who want to customize it, to look for problems and solutions on forums and specialized sites, to search through tons of software in search of the perfect, set and reinstall the firmware, to dig in countless settings. Even in the new models, where manufacturers with their own firmware trying to simplify Android and make it friendlier, the entity OS only masked, but not changed. 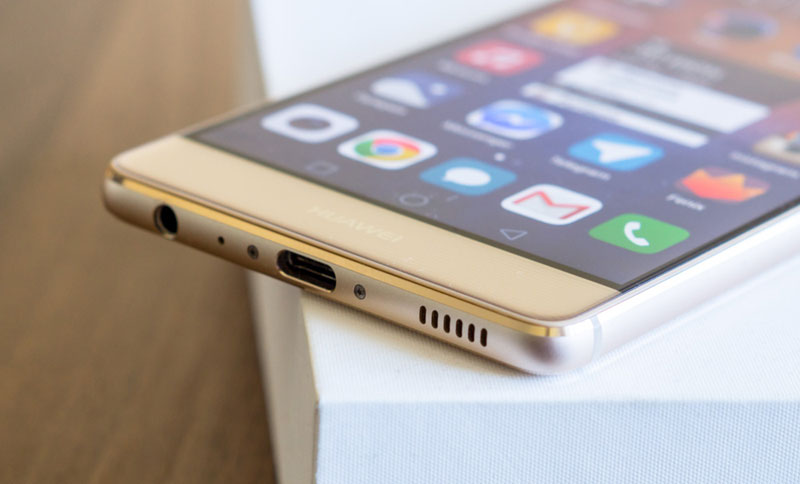 If desired, use a third-party software you can make a “human” notifications (Yes, this is a very annoying disadvantage) to find a suitable email client and keyboard with a separate button to change language. Another thing is that there comes a time when you just want to use the phone, not constantly maintain it, to try to bring to mind and “adjust”.