Organization Roskoshestvo was protestival iPhone X and called his weaknesses

The Russian system of quality machined iPhone X long-term testing and many trials. Some of them, the smartphone failed. 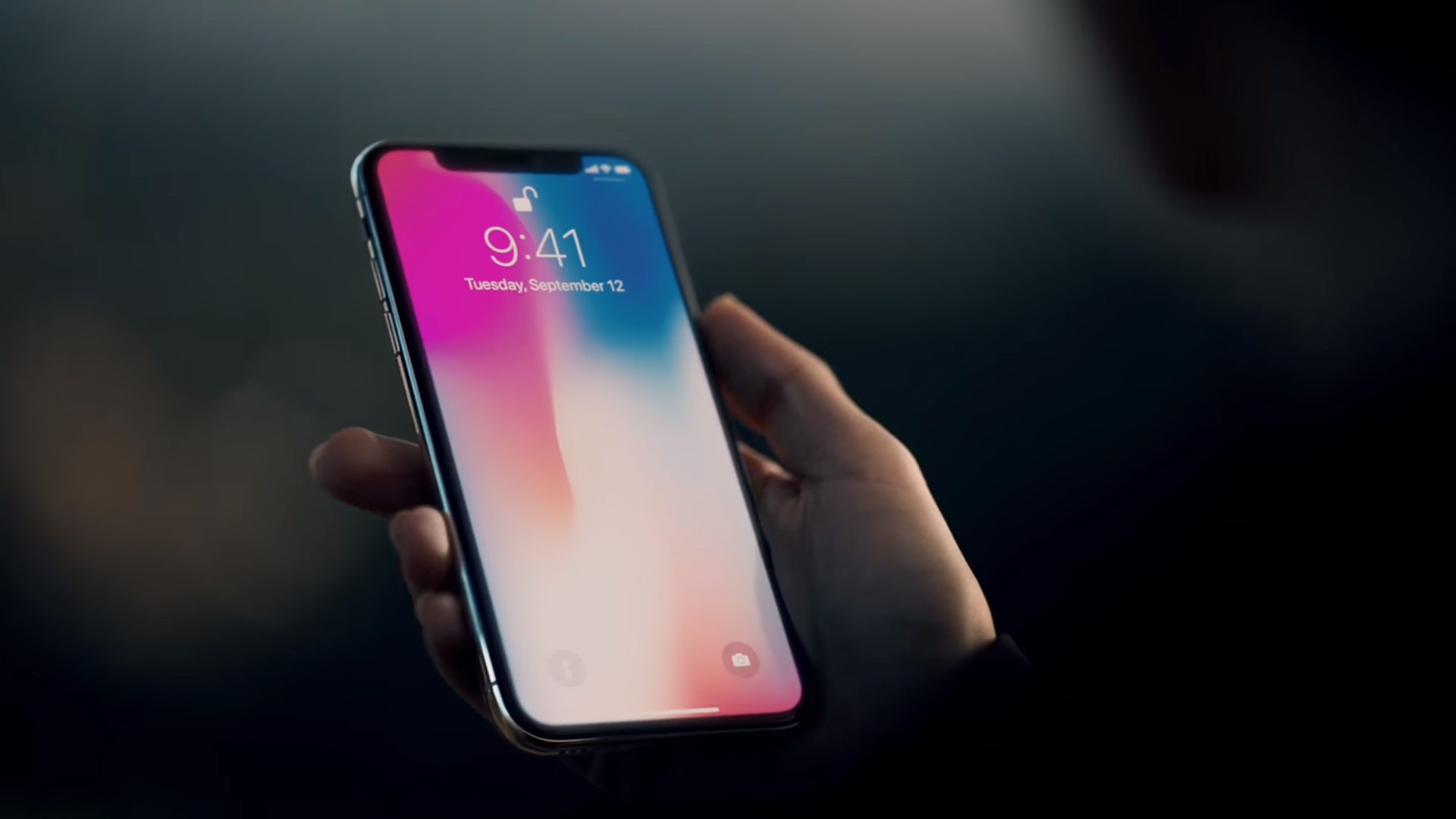 Roskoshestvo appreciates gadgets for 274 different parameters. Among the test chambers, resistance to water ingress into the hull and its strength.

For 72 parameters of the new product from Apple scored the highest score of 5.5 points. Staff Roskoshestvo praised the smartphone camera, wireless charging, display, and experience in the use of the device, meaning it easy.

However, the flagship Apple failed the primary test of strength. The researchers tested the iPhone X, put it in a rotating tube to check gadgets for endurance. After 50 turns the Apple smartphone has broken screen. After 100 turns of the split rear panel, and the display blacked out. Endurance iPhone X was ranked 304th among 310 devices that have been tested by the Russian quality system.

In the overall ranking of the device Apple took the 180-th position, that does not make him honor, considering that this is one of the most well known gadgets released in recent times and a key product of the Corporation. Recently TIME magazine included him in the list of the most important inventions of 2017.