OS X Trojan threat get in the mail 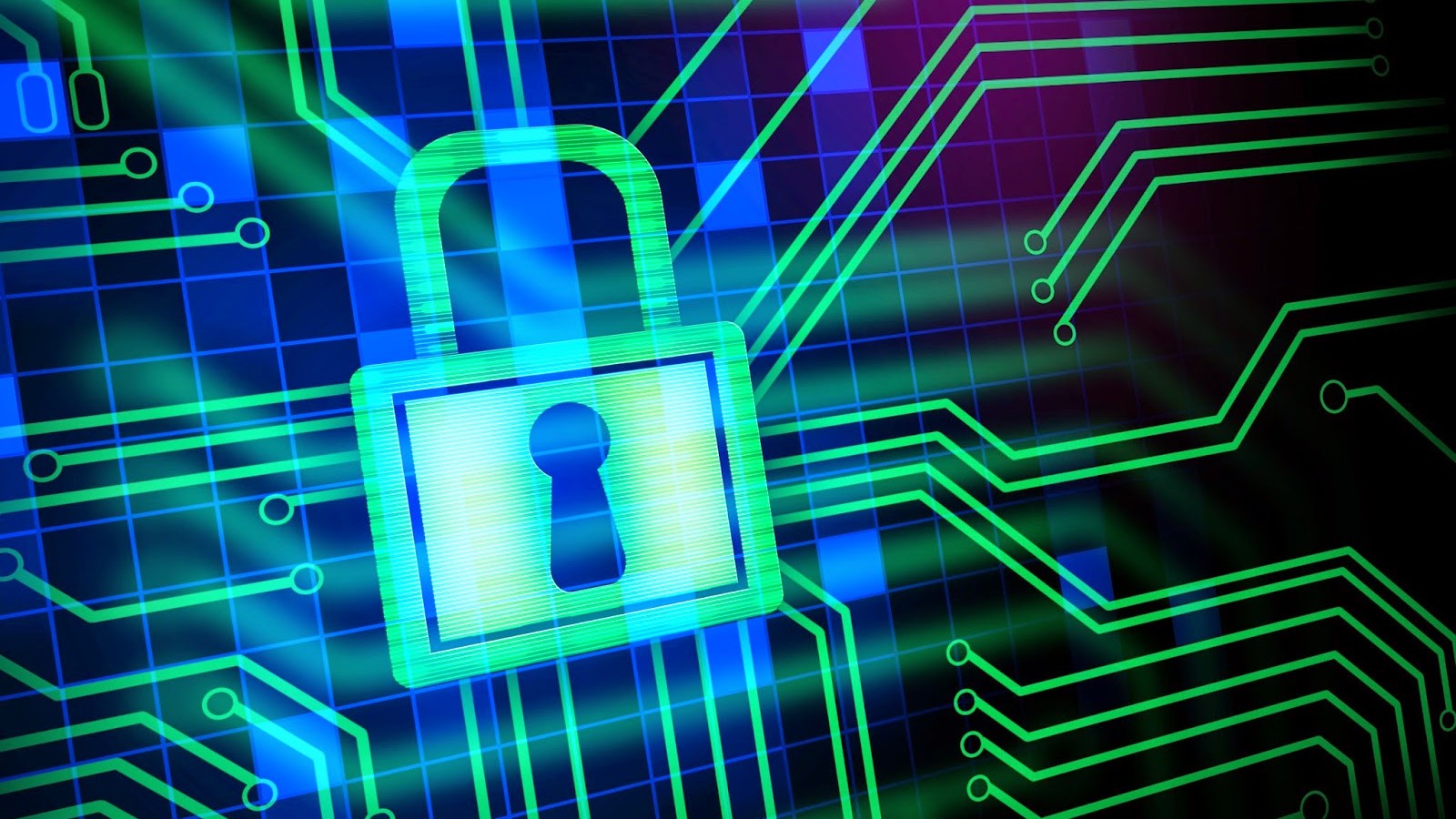 Mac owners are not spoiled by attention of hackers, relatively infrequently face the risk of infecting their own computers are really dangerous. Cases of mass outbreaks that have affected users of OS X and macOS, can be counted on the fingers of one hand, but one way or another, attempt to seize control of other people’s devices are being made constantly and sometimes are crowned with obvious success. The greatest results in their field made hackers from the Russian team Fancy Bear.

A new Trojan, the risk of infection which spreads to all Mac owners, without exception, nice easy penetration and an extreme degree of vyedomosti. E-mail Trojan is a standard-looking PDF file that is secured to the body of the email. It is assumed that the user has to download it to your computer after reading the message addressed to him. As leiotriletes hackers have chosen the local Agency Roscosmos allegedly dividing citizens own plans for the coming years. 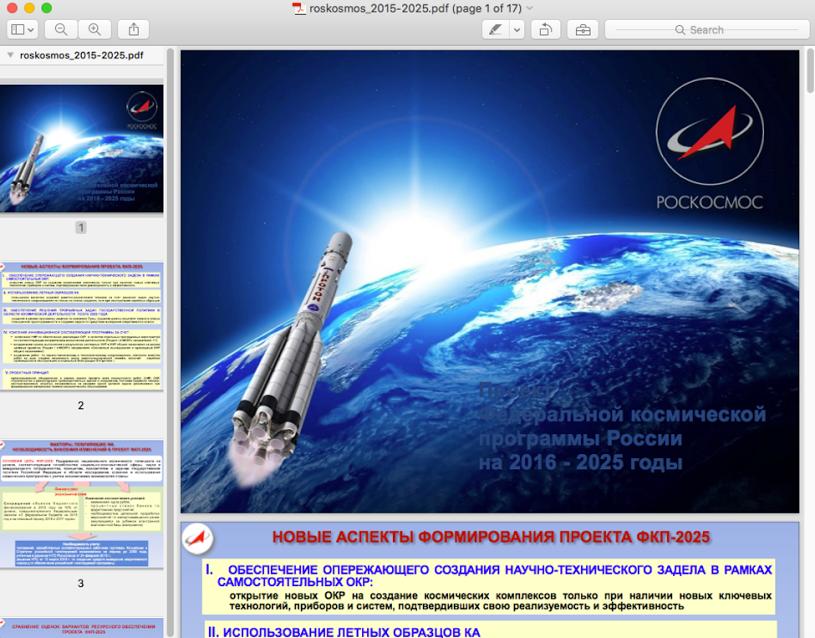 The malware, once on the computer, immediately collects information on the performed processes, saving AutoFill data and sending them to the attacker. In addition, the Trojan has access to the file system and can upload and delete certain objects, and also block access to some resources. In the past the team Fancy Bear have used a similar Trojan to infect computers running Windows. Then, according to some, suffered from a few tens to hundreds of thousands of devices.

According to the materials IBTimes