Overview of drones Xiro Xplorer – up in the air

Controlled drones have long passed from the category of entertaining, but useless toy into something more effective: drones you can shoot beautiful video, take breathtaking pictures, explore hard to reach places (for example, rooftops), and even participate in futuristic races. Therefore, more and more quadcopters to buy the people, far from the front of the technology: just because it’s a good thing. Options in today’s market a lot, and we will tell you about one of the worthy representatives of the bar of the drones Xiro Xplorer.

Xiro Xplorer is packaged in a stylish case: no wonder these quadcopters noted for Good Design Aword 2015. Black and grey color, the aggressive form, the perfect line – Xplorer just a pleasure to watch. In addition, there is a practical element: the drone is clearly visible in the sky. Including at night – have lights.

Only the Xplorer range has three models: the basic version, Xiro Xiro G and Xplorer Xplorer V. To the latest, most expensive models, it is not necessary to buy the camera: it is already equipped quadcopter; shoots in 1080p resolution. Version Xplorer G camera lacks, but has everything to install a GoPro: for example, a special stabilizer. The basic version comes without a stabilizer and built-in camera, but you can buy it all. 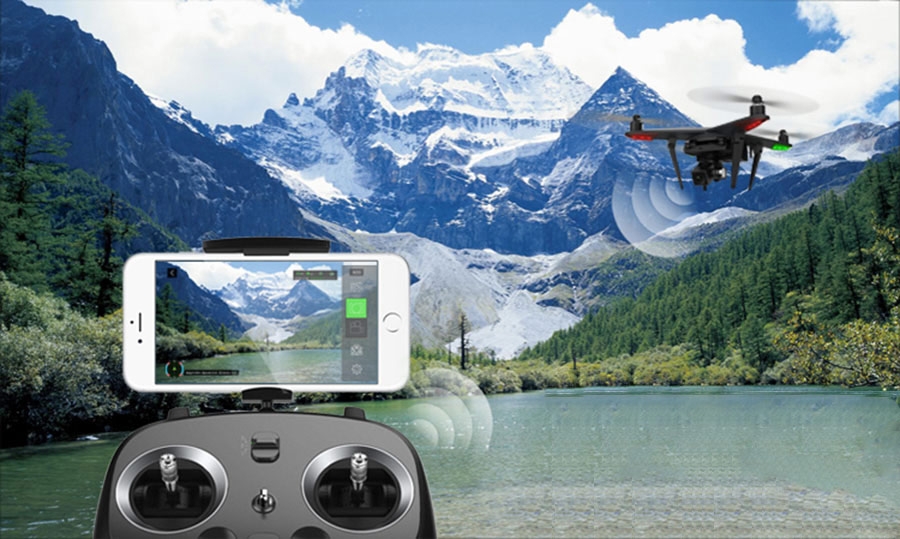 Technical characteristics of the drones is impressive. For example, the Xplorer can fly up to a height of 120 meters. For comparison – the height of a conventional block of nine-storey building does not exceed 30 meters. In addition, quadcopters can fly in a radius of 700 meters, within 25 minutes. The speed of the drones in the range of 15-25 meters per second.

Of other interesting features – the ability of a drone to follow the user. Thus, it is possible to make, for example, “circular” selfie. Another quadcopter can be taught to fly according to the GPS points. You need to set a definite direction, and the drone will fly there, where you say. Here you will not only serve as the Director of the future videos, but allot of the flying camera from all sorts of obstacles and protrusions is useful, for example, in the mountains. 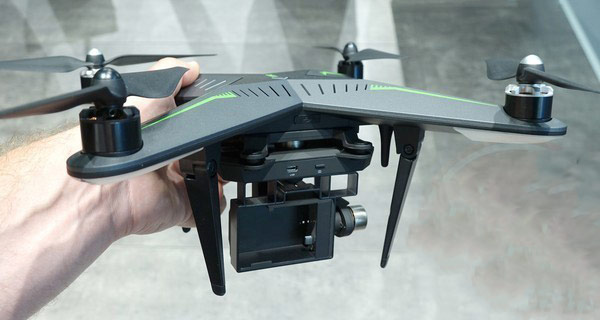 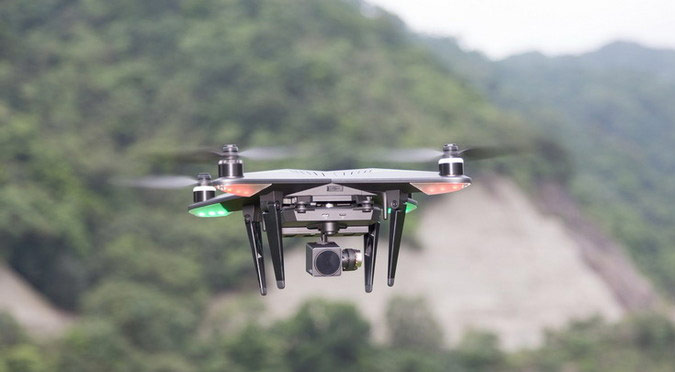 Xiro Xplorer is controlled with a special remote – you don’t even have to connect your smartphone. The remote comes with two sticks, which specifies the direction of flight. Responsible for the safety separate button take-off and landing – is a convenient key if you are a beginner, and alone can’t put a manned model. By the way, the drone will remind you about expiring the battery vibrating. 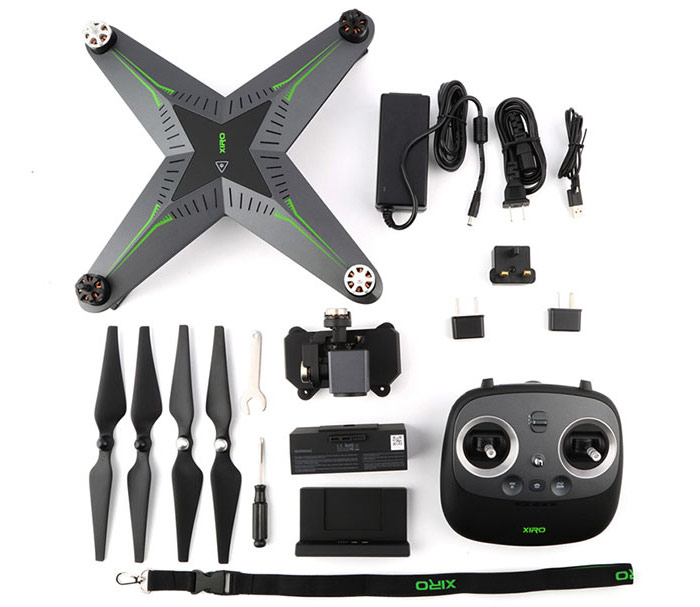 But ideally, of course, to attach to the control panel of any smartphone – so it will be clearer. Supported by the technique based on iOS and Android. Using a smartphone can not only see directly, thus eliminating the drone, but also to preserve, for example, the pictures here in the gallery. Again, most of the features like Follow Me, are working using a smartphone.

Xiro is Xplorer from 35 000 rubles (basic version) up to 50,000 rubles (version with camera). Overall, given the fact that quadcopters serious level has never been particularly accessible, the cost is justified for the money you get quite a professional technician, able to cope with important challenges. Yes, and very beautiful.