OWC: Apple has restricted an upgrade SSD from MacBook Pro with Touch Bar and reduced the battery capacity to reduce the weight of the laptop

This week Apple started selling the new generation of laptops MacBook Pro. Employees of the company OWC, which successfully conducted the autopsy of the portable computer, find out what models of laptops with Touch pannel Bar, unlike the younger versions with the usual function keys, are deprived of the opportunity to upgrade SSD drive. 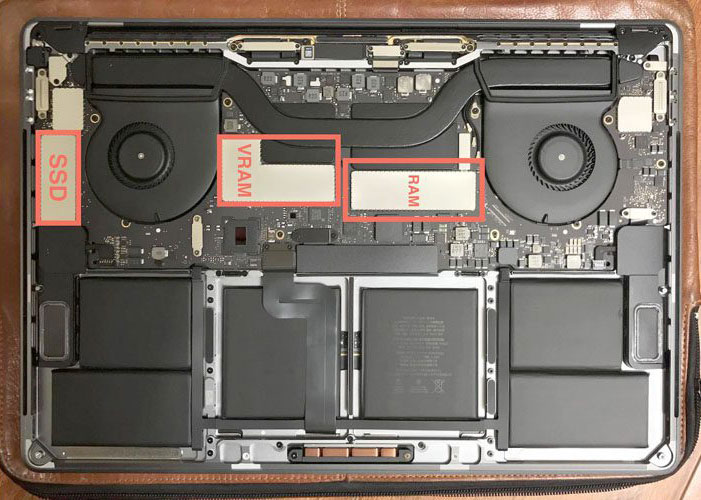 Apple has long practiced limiting the upgrade for their devices to reduce the cost of production. For example, the RAM is not replaceable in all MacBook Air models, budget modifications, iMac and even Mac mini. However, as revealed earlier, in the case of the 13-inch MacBook Pro without a Touch panel Bar the company has concessions and is left to the user of the device the ability to self-upgrade the SSD. Owners of the older models with a touch-panel expects disappointment – they do not support upgrading the drive, as the chips are soldered directly to the motherboard of the computer.

The other thing that OWC is that Apple has reduced the capacity of the internal battery. The photos show: round secondary cells of a power source there is a large gap, which is used for the battery. Experts believe that this is done in order to reduce the weight of laptops.

“The batteries look comically tiny. Two cells under the trackpad much less than the slots in which they are installed around the battery there is a gap of a finger’s width. It seems that they decided to reduce the size of the battery in order to meet the 1.8 kg,” writes OWC. 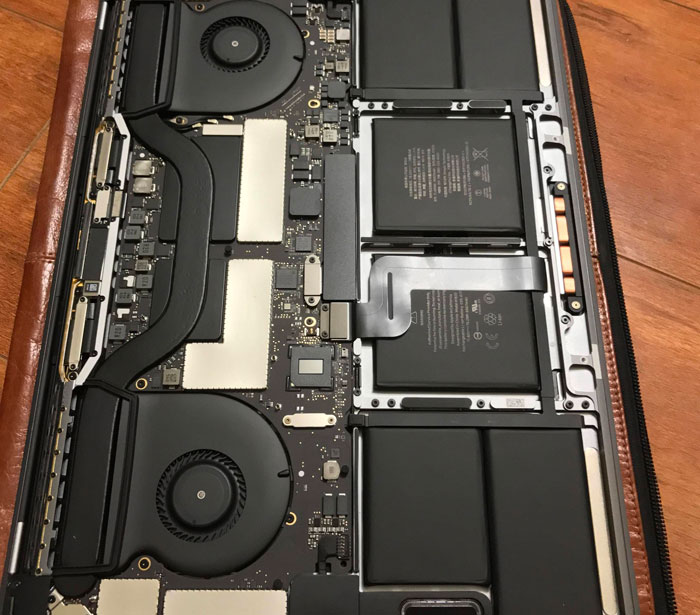 On the website Apple claims about 10 hours of Autonomous work in the Internet and playing videos iTunes. According to first reviews this indicator into practice is virtually unattainable.

“Apple promises 10 hours of battery life the MacBook Pro, but according to our tests, the laptops do not reach these values. The average time was about five and a half hours of normal work is Slack, Safari, Mail, TweetBot, TextEdit, watching videos on YouTube and testing apps from the App Store. While the Surface Book, in the same mode, running from 6 to 8 hours. The new models significantly worse than last year’s MacBook Pro, which really worked about 10 hours on one charge,” writes The Verge.

In Business Insider called similar figures. According to journalists, in ideal conditions, the new MacBook Pro will run without recharging for 8 hours, in normal use about 6.