Some owners of Mac for this or other reasons, need access to Windows. Usually, this is due to the presence of exclusive software not available on Apple. The company Other World Computing (OWC) has released new drivers that make the entire line of SSDS, the company is compatible with Boot Camp. This means that now users of the popular series drives can run Windows on a Mac, equipped with OWC drives. 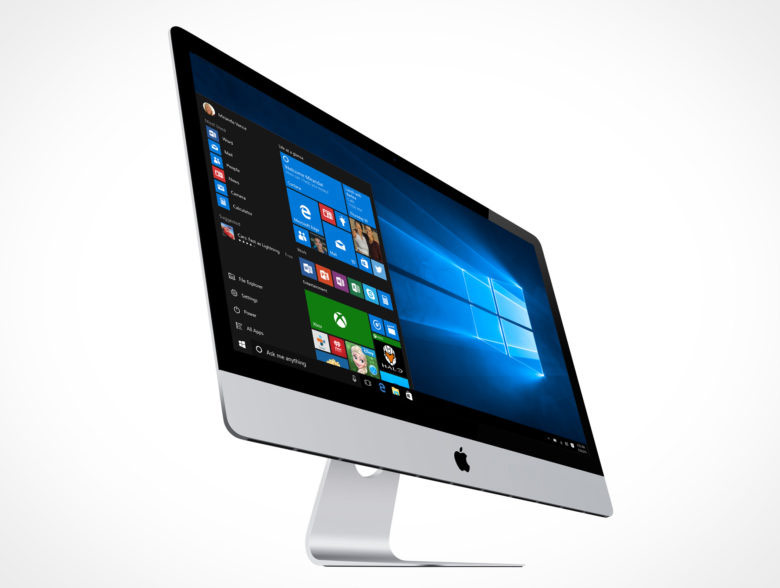 Until now, many OWC drives were incompatible with Boot Camp, so if users did upgrade the SSD on the PC, further install Windows on a separate partition as a second operating system was impossible. Thanks to new technology Enablers Dual Boot all the OWC drives natively support Boot Camp Assistant.

On the OWC website became available to the different driver models for different versions of SSD Accelsior E2, the Accelsior’s and Aura. A prerequisite is the operating system OS X 10.6.8 or later. After installing Boot Camp Enabler, users can create a Windows partition using Boot Camp Assistant. The program can be found in the Utility folder, supports Windows 7, Windows 8.1 and Windows 10. 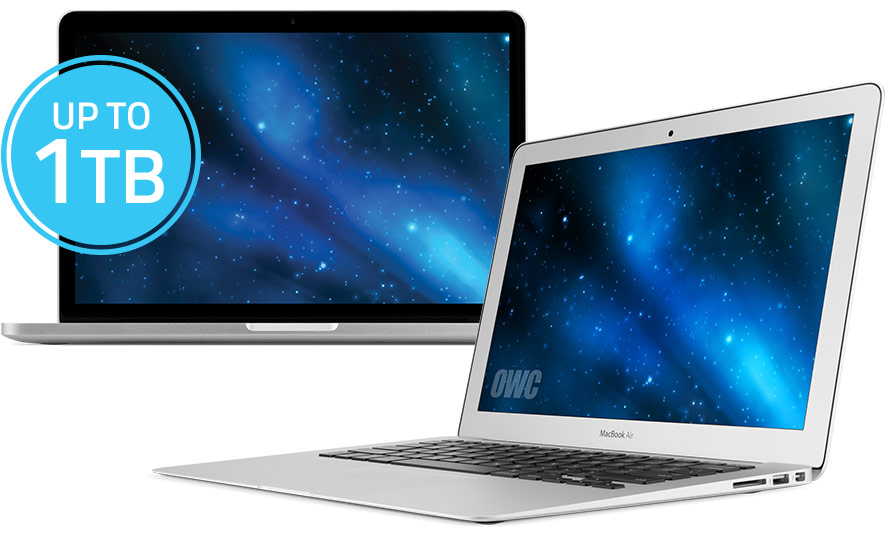 We note that recently a number of well-known supplier of components for “Apple” technique added a new product, designed for owners of MacBook 2013 model year and newer. As you know, in the last generation MacBook SSD modules are custom form factor that seriously hampers their replacement. With this Junior model of the same MacBook Pro worth $ 1999, carries on-Board storage capacity of 256 GB.

OWC offers MacBook Pro owners to upgrade to solid state disks with a capacity of 480 GB or 1 TB, standing about 450 and 720 dollars respectively.