After a series of leaks of smartphones Pixel 3 XL and they are confirmed at the presentation of Google, many users were unhappy that the company set display with cutout. Google went forward and added the ability to hide the neckline. 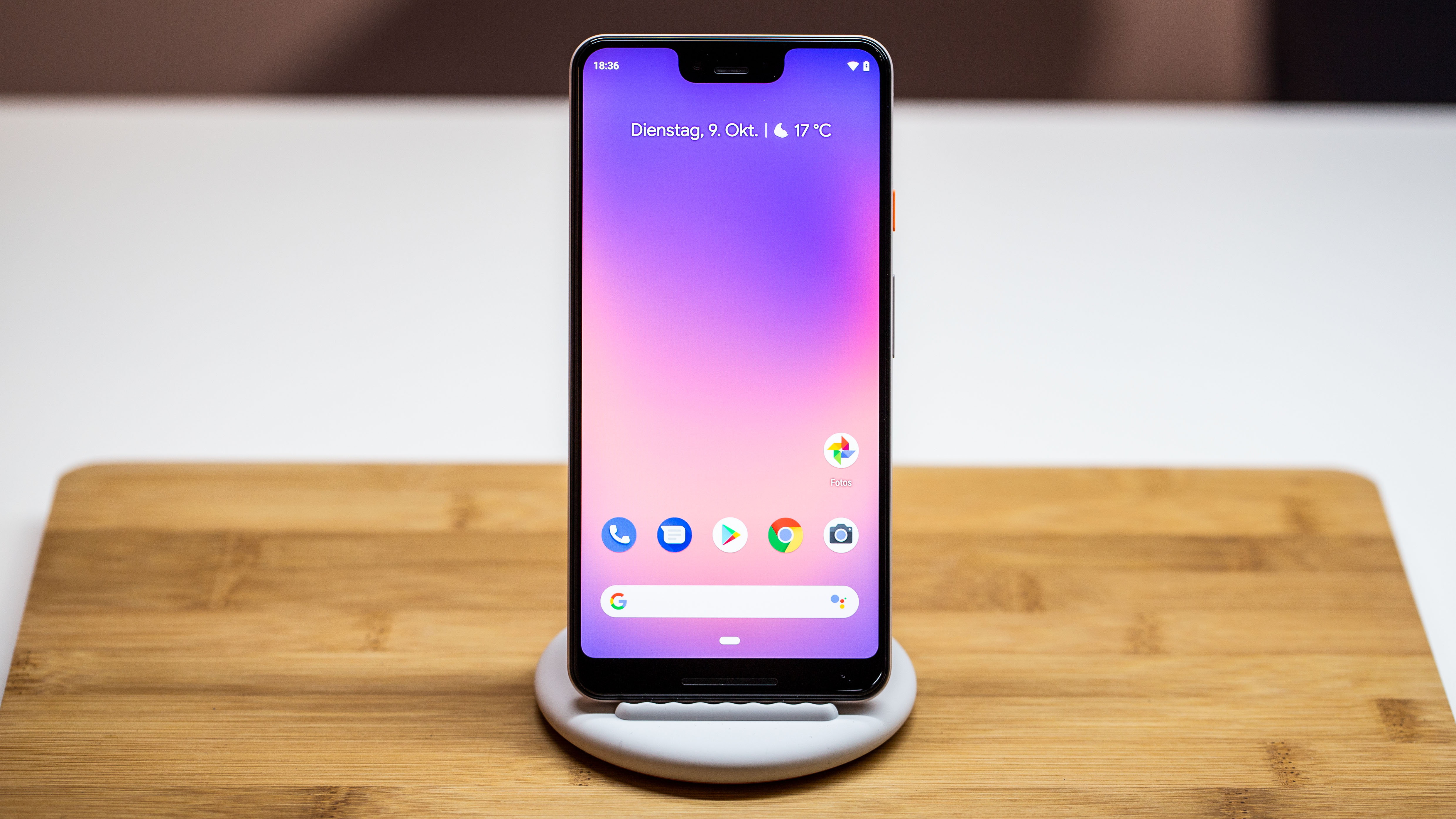 Is a software method, when the upper part of the screen becomes inactive. A similar function exists in the smartphones LG, OnePlus, Xiaomi and Huawei. According to 9to5Google, to hide “Bang” is possible in the current build of Android 9.0 Pie that is installed on Pixel 3 XL. However, this should unlock the item “For developers” in the system settings. Whether Google will add a more convenient way of hiding the cut, is unknown.

Notch on notch off. Current P Android developer option, which isn’t new. Not sure yet if the option Google has confirmed is this, or some kind of user-facing setting that will put time/date/notifs up there. pic.twitter.com/4cpebmUoYq

This function has the unpleasant side effect. After its activation, the notification bar moves down. Thus the useful area of the screen will decrease, but will not be seen “Bang”.

Of course, this is a good move by Google, because the owners of Pixel 3 XL there is an additional choice between the appearance of the device.

Google introduced the Pixel 3 and Pixel 3 XL 9 Oct. Smart phones have got different design but the same set of features, including new camera modes for night shots and selfies.