Owners of smartphones Google Pixel complain of problems with camera

On the forum, Google and in other communities newly minted owners of benchmark Android-smartphone Google Pixel discuss a serious problem in the camera of the smartphone. 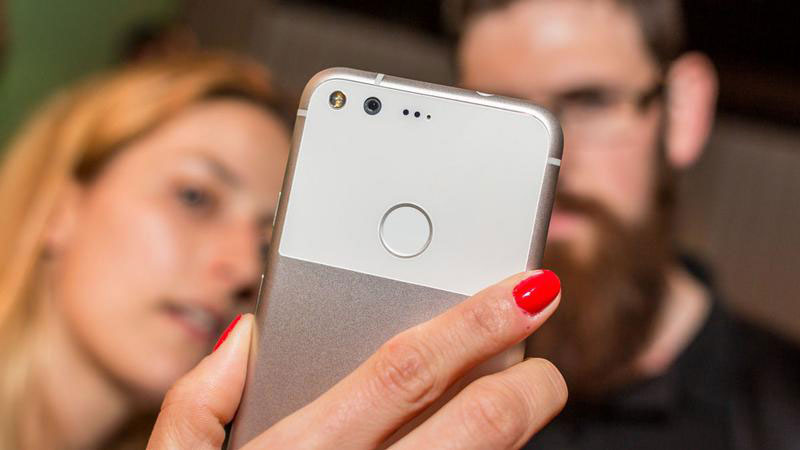 At the end of October the member Pixel User Community for the first time reported incorrect operation of the camera of the Google Pixel XL. According to him, there is a regular freeze of the application and the appearance of purple and pink vertical lines. On the forum advised him to remedy the defect to clear temporary data and reset to factory settings. But it didn’t help. Did not solve the problem even in safe mode.

Then these messages started appearing from many smartphone users Google on Google Product forum . Some of the owners of international versions of Google Pixel revealed that the problem appears in cases when the device is in an area with bad mobile network coverage. It was also found that the failure is not observed when the phone is set to airplane mode. 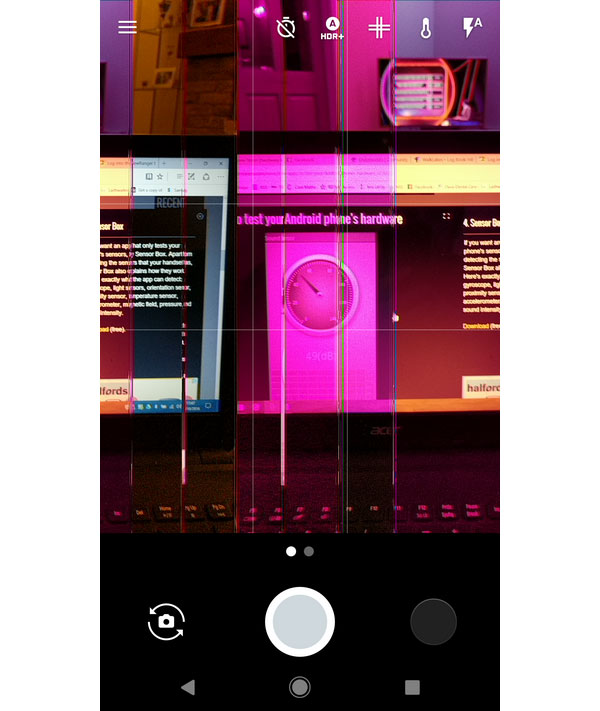 There is currently no evidence that Google fix the problem in the camera Pixel and Pixel XL.

At the end of November some owners of the Google Pixel and Pixel XL complained of another problem in the camera of smartphones. We are talking about the flare that can occur when the camera hits the sun or other light source at a certain angle.

Google acknowledged the existence of this failure. The company said that owners of the Google Pixel is not necessary to go to the store to swap your smartphone to another instance. Since this feature is manifested in all the devices. The developers have promised to release a firmware update that should correct the situation.