Google Duplex, which was presented at Google I/O in 2018, began to appear on the Google Pixel. It is not yet able to perform most of the things mentioned in the presentation. 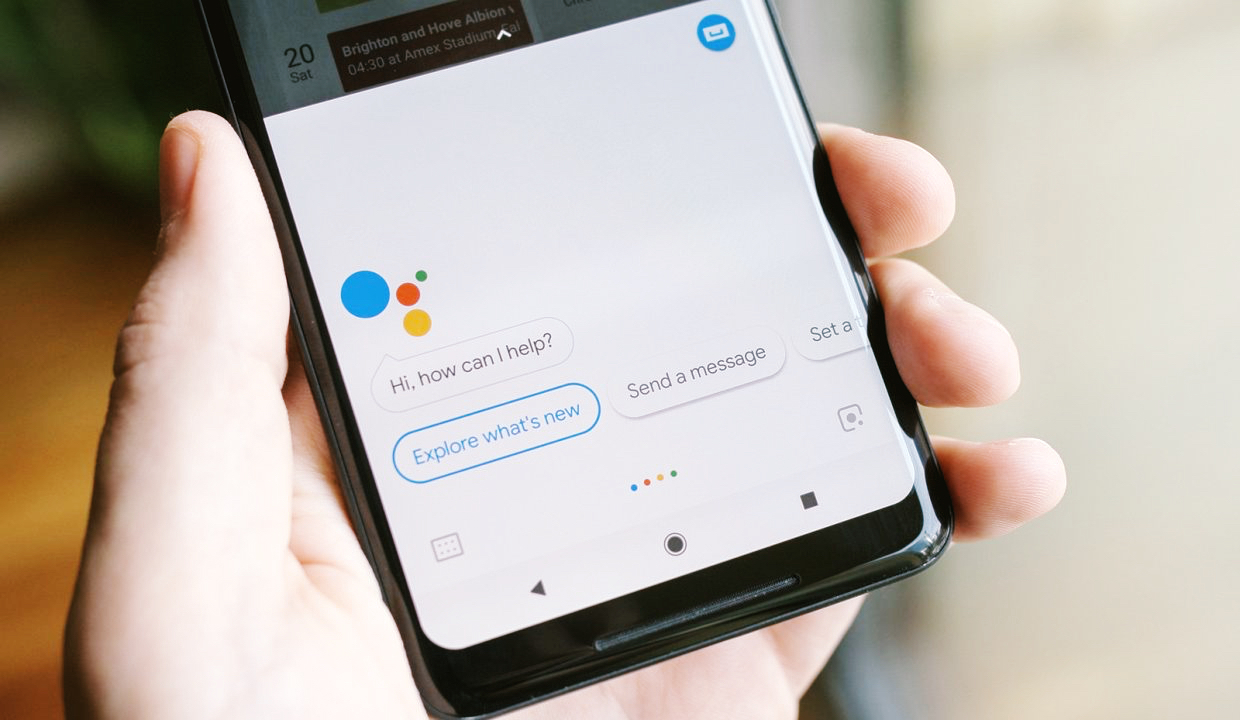 The press service of Google told VentureBeat that the option is available “for a small group of” owners of smartphones Google Pixel. In addition, it works only in a few U.S. cities such as new York, Atlanta, Phoenix and San Francisco.

VentureBeat writes that at the moment Google Duplex can not perform all tasks, which was discussed at the conference in may 2018. For example, to an appointment at the Barber with the wizard will not work. But the important thing is that Google now is not limited to Duplex companies cooperating with Google.

In practice, Google Duplex depends on the specific restaurant. Journalists VentureBeat failed to book a table even for those restaurants who had listed phone numbers. Also there were cases when Google Assistant simply refused to book places in some institutions.

But if the restaurant supports Google Duplex, the booking process was fairly simple. Voice assistant prompts you to specify the number of people (maximum 10) and then choose the date and time.

When Google Duplex ringing the restaurant, the call begins with the phrase “hi, I’m calling to book a table for a client. I’m calling from Google, so the conversation may be recorded”. The warning came after the company showed a demo version of Google Duplex, which is very good at mimicking the voice of a man.