Owners of the iPhone 5 against the Apple 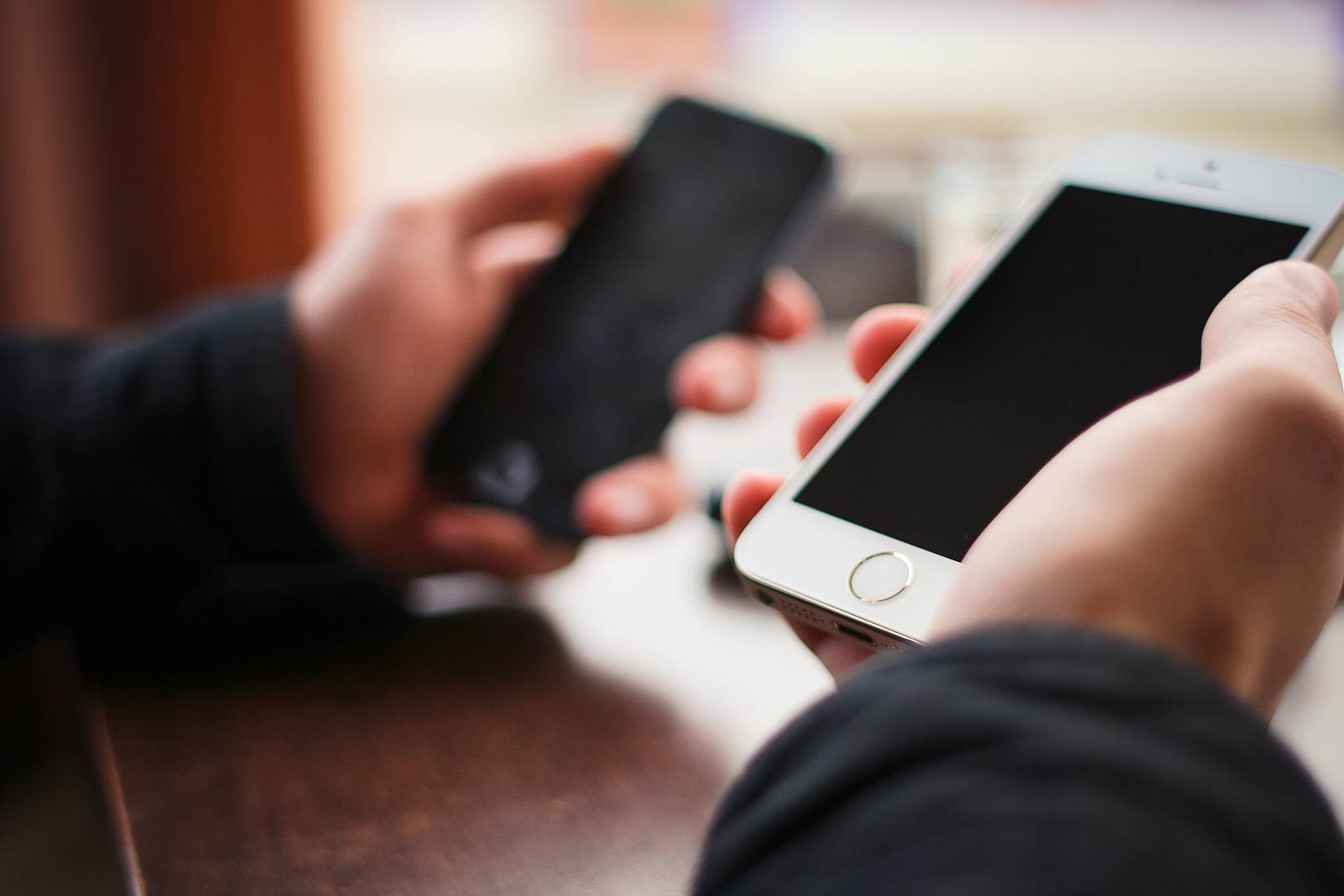 The unusual lawsuit filed recently by a group of owners of iPhone 5 and iPhone 5s to Apple. According to the victims, their devices are defective because they use LTE even when connected to a Wi-Fi network.

In September 2012 some iPhone 5 users found a bug, which makes the smartphone consumed more Internet traffic than was supposed, reports MacRumors. Shortly thereafter, Apple in conjunction with the American operator Verizon has solved the problem — then even the cellular company had to pay damages to victims users.

But the fact that the current “victims” of subscribers the cellular operator AT&T and Apple did not release any joint decision. It is noteworthy that the problem existed for a very long time and then appeared in the iPhone 5s. Many subscribers may not have realised that overpay for cell phone service, and noticeable.

The lawyers of the victims claim that the problem occurs when users consume a large amount of data within 10-20 minutes. Due to errors smartphones are beginning to “think” that is not connected to a Wi-Fi network, and actively use LTE. Reminiscent of the function “Help with Wi-Fi”, right?

It is not entirely clear, this problem is relevant only for the United States or under threat can be devices users around the world, including Russia. Did you notice abnormal data usage on iPhone 5/5s?