Owners of the Samsung Galaxy S8 complained about a bad problem

In March this year, Samsung showed the world its new flagship smartphone Galaxy S8. After the presentation of a new product called hardly the best phone on the market, but buyers of the device faced a number of serious problems. 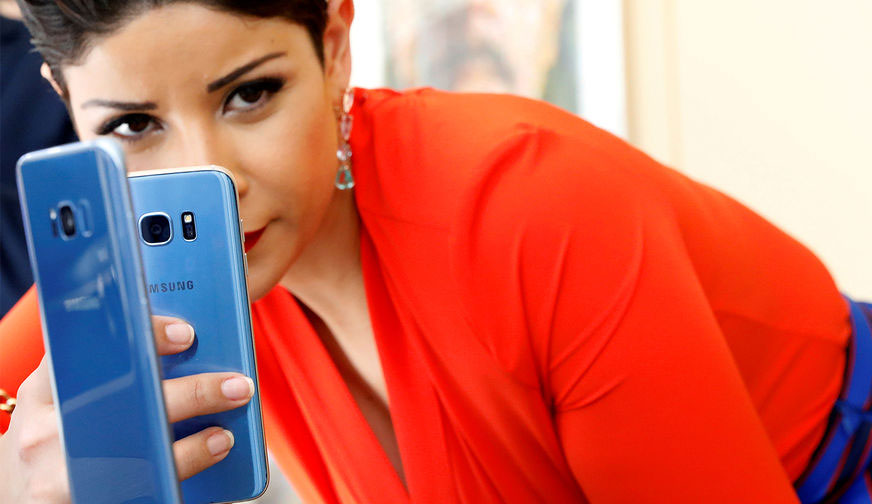 The glass that protects the screen of Samsung Galaxy S8, was very fragile, so handle with device need very carefully. With this advice to users asked the owner of the South Korean flagship.

With the fragility of glass Galaxy S8 also faced the famous Russian blogger Alex Exler. According to him, the glass of his smartphone cracked in result of a strong collision of the gadget with a plastic case keyboard.

In recent tests conducted by insurance company SquareTrade, it was found that the Galaxy S8 shows a very low degree of protection when falling on a hard surface.

The results of the experiment, the Galaxy S8 has earned 76 points out of 100, which corresponds to a high risk of mechanical damage. As noted by experts, dressed in a glass case the device is “extremely vulnerable”, and it may be damaged from minor impact. This is due to the fact that the Galaxy S8 deprived of metal frames, to a large extent to protect other devices. 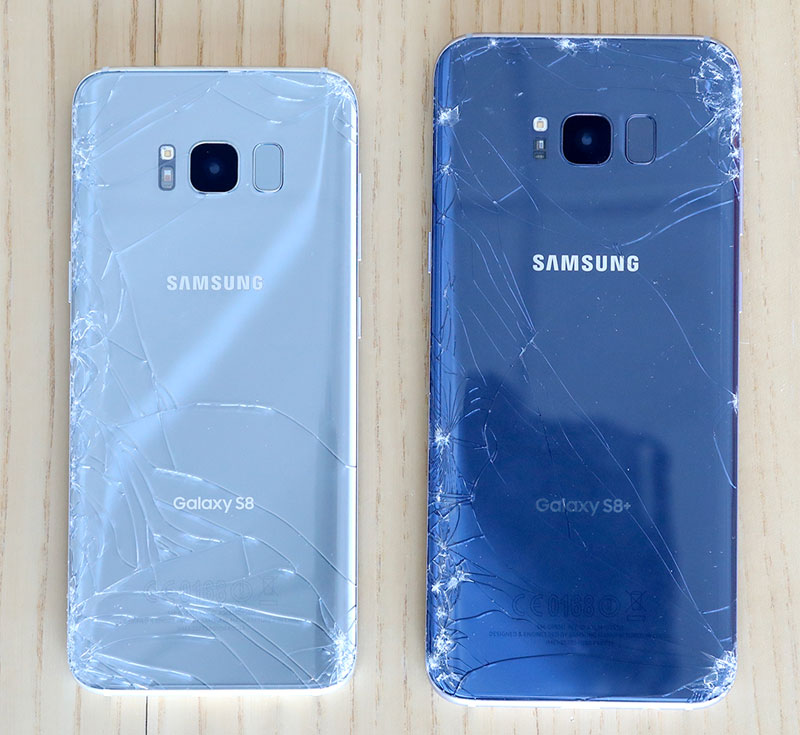 German researchers conducted a similar experiment: put Galaxy S8 in a special drum, simulating a fall from a height of 80 cm, the Samsung turned out to be less strong in comparison with others. Gorilla glass 5, which covered its screen cracked after 50 drops. This result may seem good, but everything is relative. Most mobile devices can withstand twice as many drops in the drum without significant damage.

The experts came to the conclusion that rounded corners are the weak point of the Galaxy S8. The flagship can come into disrepair after the first fall on a hard surface.