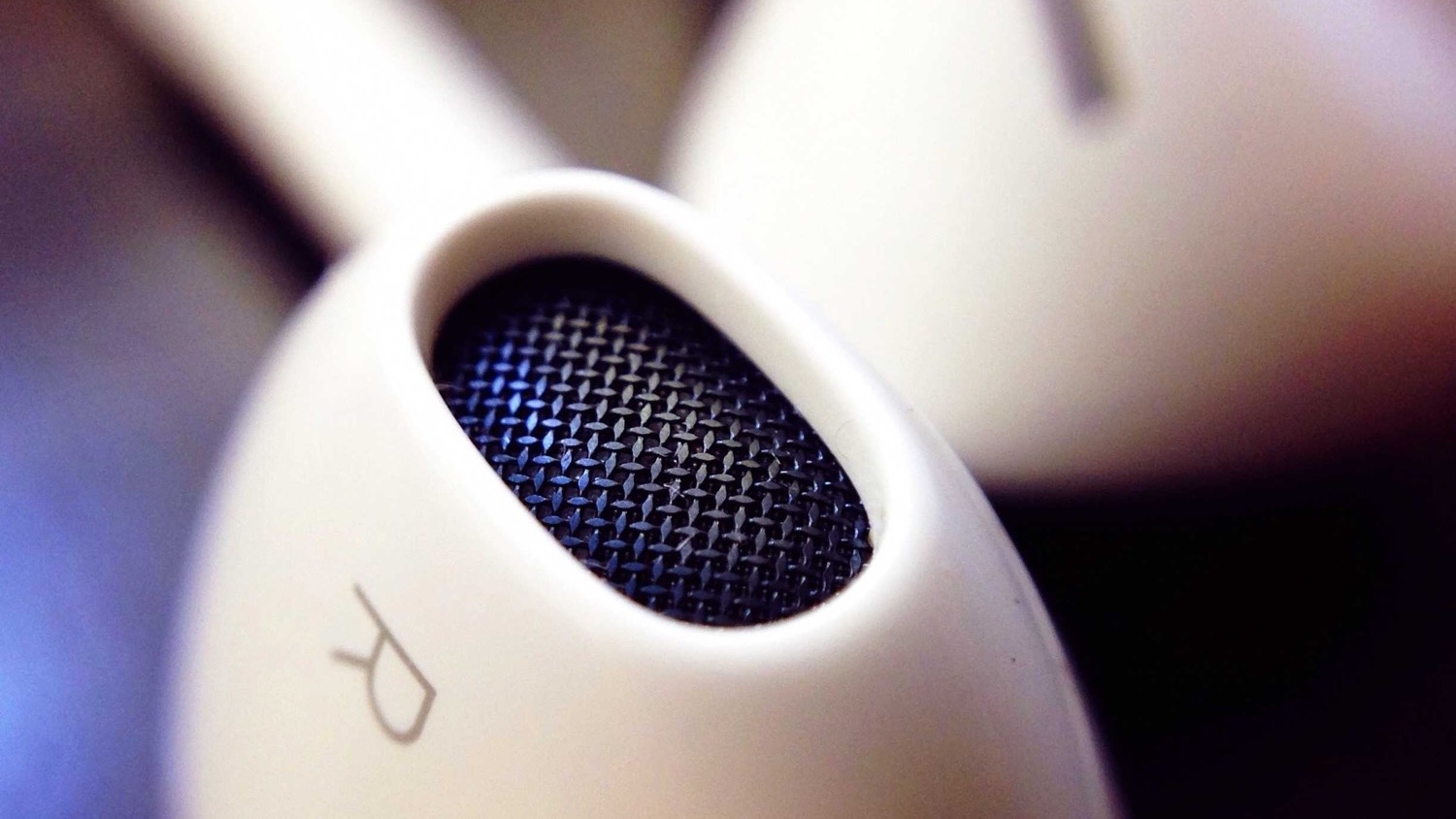 If Apple is going to take a bold step and abandon the 3.5 mm connector in the new iPhone, as did one Chinese company, in this case it is necessary to consider the equipment of the smartphone. From the very beginning included with the iPhone wired headset gave. Today is a headset EarPods with plug 3.5 mm. it is Obvious that it is not necessary to put the kit to the iPhone without the corresponding connector. And what should replace her?

Possible and not a bad option — it’s the same headset EarPods with a Lightning plug instead of 3.5 mm. For Apple will not be difficult to produce such an accessory, but there are several shortcomings in this solution. No doubt, the EarPods good headset, but the transition to the Lightning connector reveals the possibilities that this headset does not have. There is another banal and simple problem. You will not be able to listen to music and charge your iPhone simultaneously.

The most attractive, in my opinion, the option is a new headset from Apple wirelessly. Bluetooth headphones is actually very convenient. However, this option is also a lot of problems. First, wireless EarPods will definitely be more expensive. Secondly, they have to charge. Not everyone will like it. To charge the iPhone is a necessity. To charge the headphones is inconvenience.

What if Apple decides to equip the iPhone Beats earphones? Not even worth talking about this option. No matter whether they can be wired or wireless. Beats headphones are expensive they like is not for everyone, and they still do not match corporate style Apple. The company will not take this step.

It would be very unusual if Apple solve the problem in the following way. The company may generally leave the iPhone without a bundled headset, offering users to solve the problem yourself. Want — buy adapter, headphones with Lightning or Bluetooth headphones. In this outcome, too little hard to believe.

And which version are you attracted to?