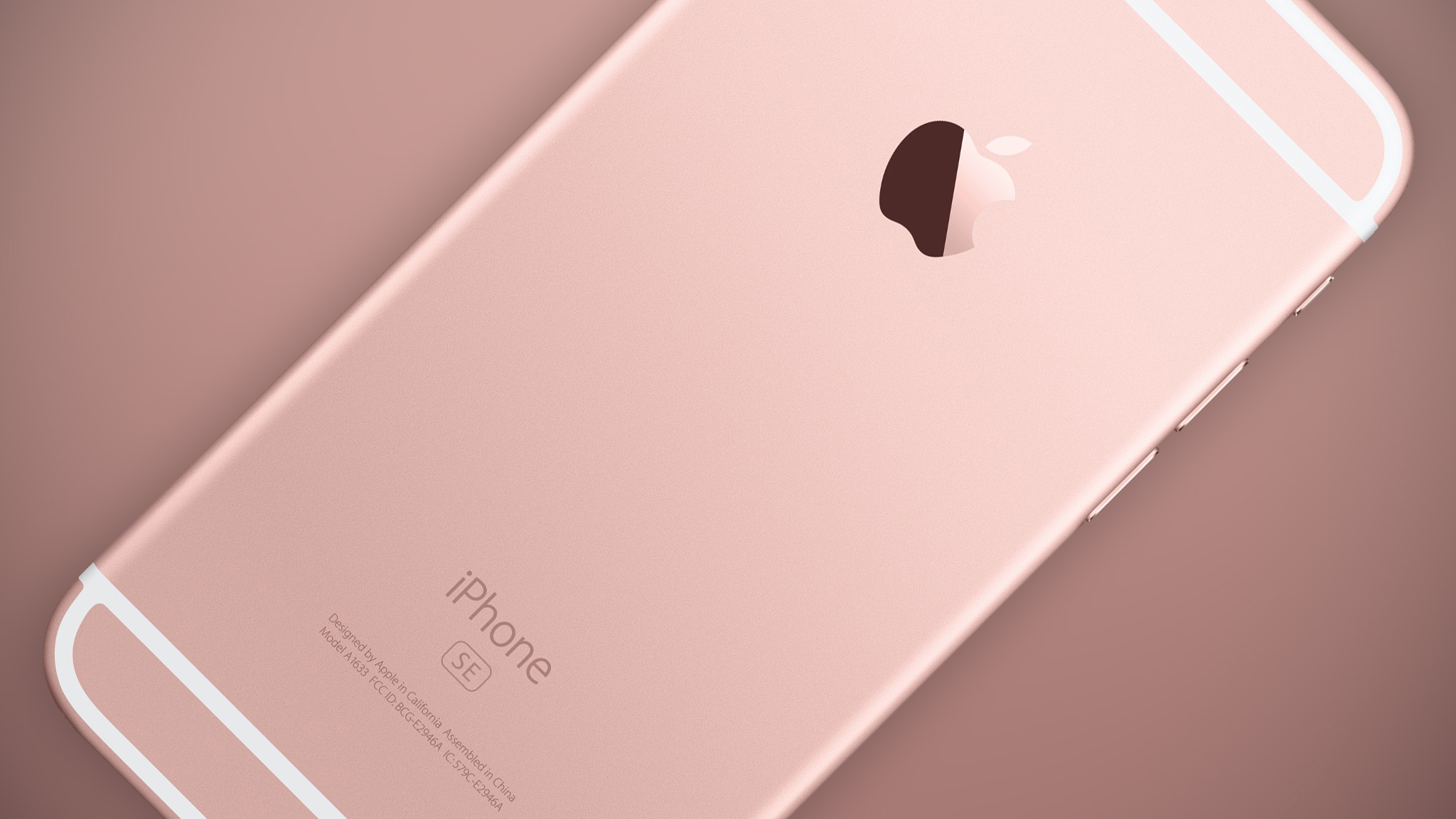 iPhone 5se, interest in which day by day is only growing, have repeatedly been the subject of much debate. Today the Internet was flooded with pictures, which was presumably sealed iPhone 5se with the original packaging.

The images below are quite worthy and have nothing to do with low-grade photos of insiders. For example, as the picture on the front of the packaging, iPhone 5se will get the support of Live Photos, previously available only to owners of its flagship smartphone. Doubt also causes, and the design of the device, which incorporates the best features of the iPhone 5s and iPhone 6s. 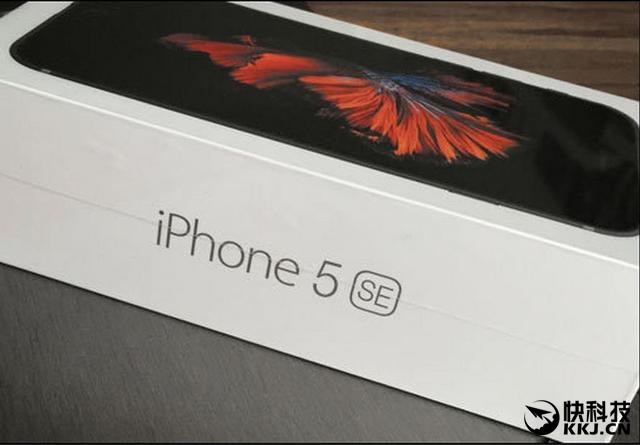 And the following picture and did sealed the unit itself, lying next to the box, the fonts where for some reason different from those that were used above. 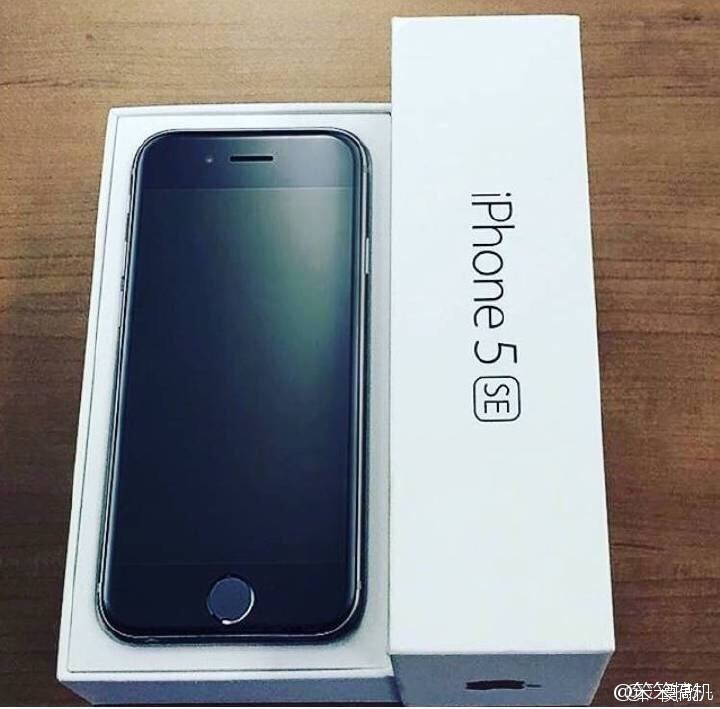 It would be desirable to our colleagues to believe in the reality of these leaks, I regret to state that both of these images are banal fake. The first picture is a product of the photo montage that walks on the Network since January: 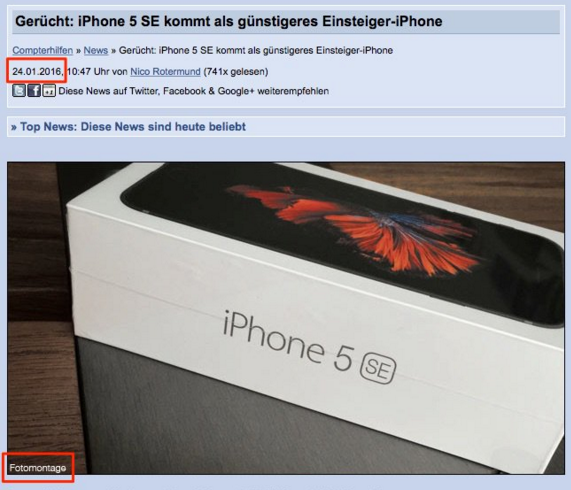 The second image is just a concept from the Studio AppleDesigner, which in open access lie in Instagram: 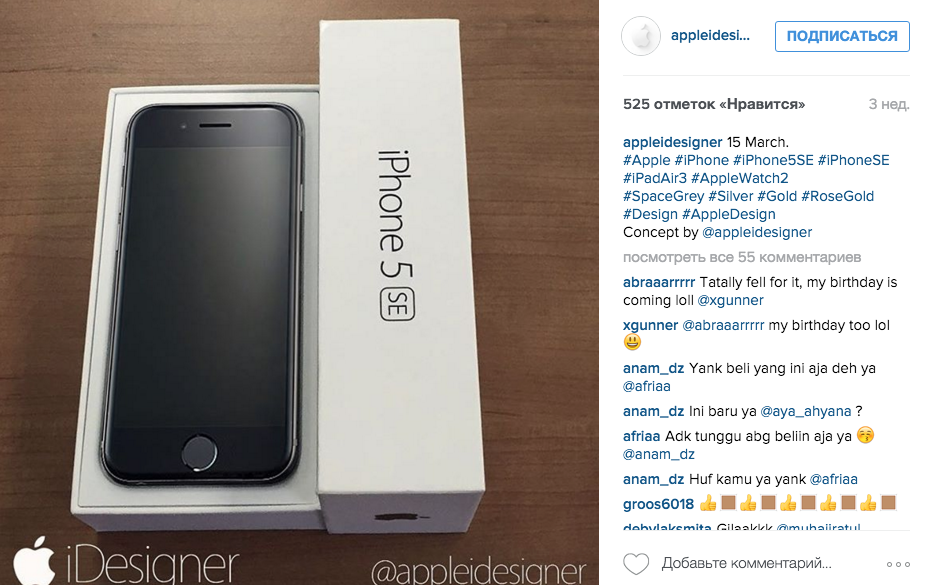 So, as they say in such situations, disagree. iPhone 5se is a mystery, but fellow journalists suggest that you more carefully check the facts before publishing.