Palm will return to the market in 2018

Palm held prior to the 2011 production of smartphones and tablets based on Palm OS and webOS, will return to the market in 2018. The brand will be recreated by the Chinese TCL Corporation on-site in silicon valley, reports Android Police. 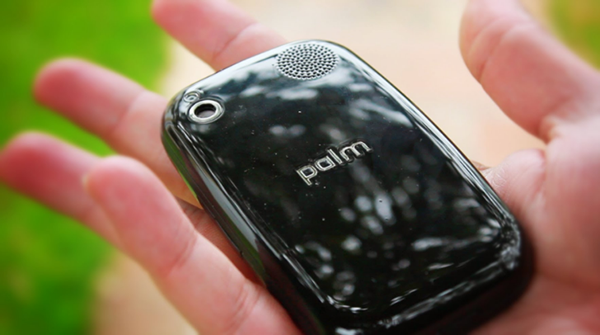 Palm made a PDA from 1995. After the iPhone and Android the company began to produce smartphones running a proprietary Palm OS, and later on the brand new webOS. Hewlett-Packard bought Palm for $ 1.2 billion in April 2010. But the lack of interest of developers to the OS and, as a consequence, a small number of applications resulted in low sales and financial losses. “Destroyed” Palm became the property of the TCL Chinese in late 2014. 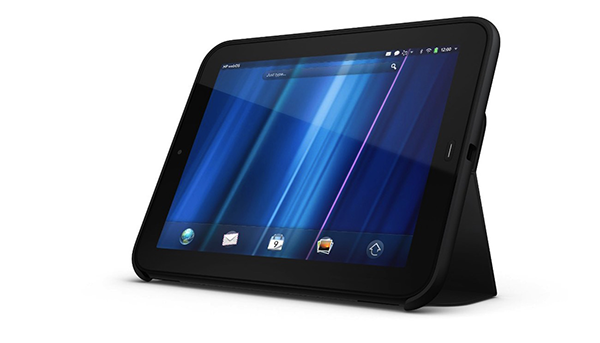 Most of the company remembered by webOS 3.0, the management of which was based on gestures. In the geek environment, the HP Touchpad tablet has become a legend due to the huge amount of custom firmware, second only to the HTC HD2. In an interview with Android Planet, marketing Manager at TCL Stephen Straight said that the new products would target middle-aged people who are familiar with Palm and her past. As in the case of BlackBerry, the partner — all the same TCL smartphones will run on Android.