Pangu not planning to release iOS 9.3.3 for 32-bit devices

The Pangu developers do not plan to release a version of iOS 9.3.3 for devices running on 32-bit processors. About it they wrote on the website Reddit. 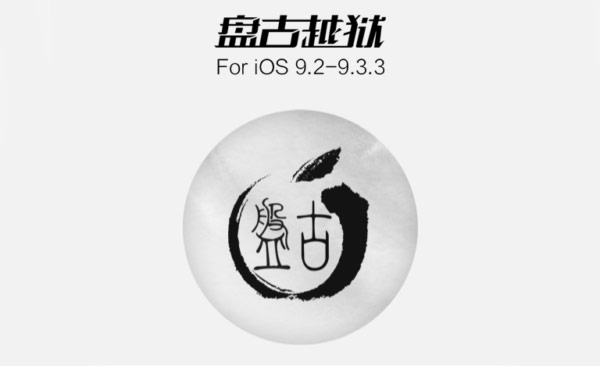 Answering the question users about the possibility to jailbreak their older gadgets, Reddit wrote that they have no such plans. “Sorry, but we have yet no plans for 32-bit devices,” they said.

The developer of Cydia, Jay Freeman believes that the lack of support for 32-bit devices from Pangu is quite time-consuming. According to him, it will take twice the time than the developers have put on creating a 64-bit version of the jailbreak. The hackers themselves did not explain the reasons for the decision.

Earlier, users complained about the theft of personal data after execution of the iPhone and iPad. Pangu developers have denied involvement in such incidents and promised to investigate the reasons. “Neither we nor 25PP wasn’t stupid enough to try to make money by hacking PayPal accounts using the jailbreak tool. We hope to know the whole truth soon,” said Pangu.