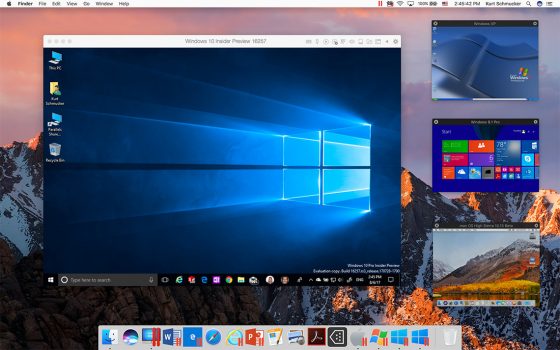 APFS is a proprietary product of Apple, which was announced last summer. It replaced the previous file system HFS+. APFS allows you to copy during the recording of metadata, and clone files and folders and taking a snapshot of a filesystem, it has better resistance to failures, supports the joint use of space, fast cataloging, and more.

According to representatives of Apple, users will be able to save up to 40% free space, if we compare the dimensions of the video in HEVC with traditional formats.