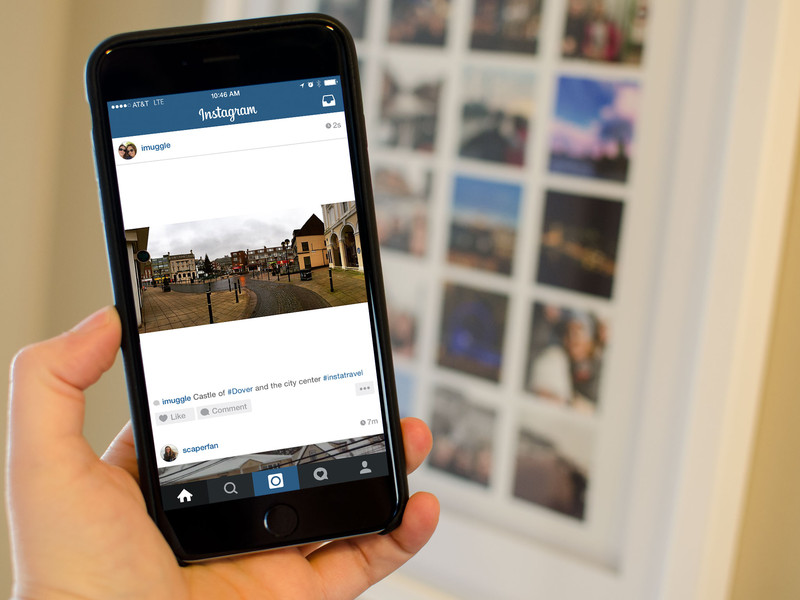 Sometimes the App Store app appear dangerous — alas, the Apple moderators are not so carefully studied program, to prevent unwanted apps to the store. This time the victims were users of Instagram, many of which just “gave” their passwords to fraudsters.

Some time in App Store available app InstaAgent, which under the pretext of “see who has viewed your profile in Instagram” brazenly stole passwords from user accounts. According to MacRumors, the program just send the password in unencrypted form on a third party server.

Scary to think how much the user is attacked by intruders, because the application captured first place among free apps for iPhone in the App Store. This application is available in Google Play, but was quickly removed. It is curious that Apple acted less quickly.

However, last night InstaAgent yet removed from the App Store. If you have downloaded this application, we recommend you immediately change your password from Instagram. The same applies to other services where you use this password.

The “stolen” accounts has been used as a rule for spam and subscriptions to obscure pages. Convenient way to acquire an army of bots, but the price is too high.