Patent Troll has accused Apple of violating patents in FaceTime

Literally in February we wrote about the fact that Apple has to pay a fine of $625 million for patent infringement of the company VirnetX. At the time we talked on FaceTime and iMessage is, where was used the technology described in the disputed patent. Brand Apple services appear in a new lawsuit against the company from Cupertino. This time, the claimant is a Straight Path Group, alleging that FaceTime violates their copyrights. 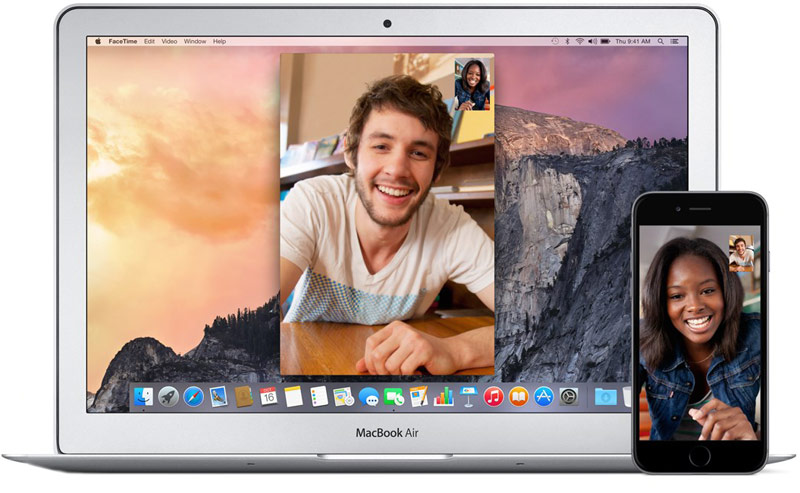 On the iPhone and iPad maker faces the threat of new penalties: the American computer electronics giant is accused of violating five patents owned by Straight Path Group. The plaintiffs argue that FaceTime uses the ideas, many of which 20 years ago were implemented in them belonging to product WebPhone.

Given the patents system is affected by the push notification and the Protocol of establishing a session used in the messenger from Apple. In addition, the plaintiffs believe that the principle of hardware integration FaceTime with iPhone and iPad, was also borrowed from WebPhone.

Observers note that the nature of the activities Straight Path Group allows you to classify this company as a professional “patent trolls” — that is, those who specializiruetsya on filing patent lawsuits to large corporations. 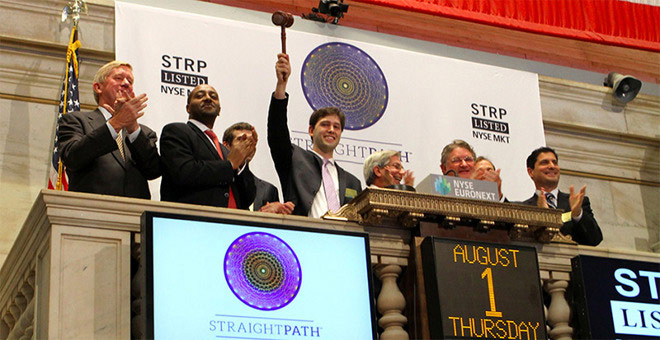 Interestingly, in may other company VoIP-Pal has accused Apple of violating patents in FaceTime and iMessage. Just in case are two patents. They refer to “innovative” classification of attributes of the caller and routing system messages. The patents involved in the case, was acquired by VoIP-Pal operator Digifonica in 2013. Also, VoIP-Pal has filed a lawsuit against Verizon and AT&T. the Total amount of claims is $7 billion.