In a live TV channel “Russia 1” the head of the ROC Patriarch Kirill said that modern gadgets are evil, but because of the threat of global information control from a single point, they do demonstrate the coming of the Antichrist. “Control from a single point — a harbinger of the coming of the Antichrist, if we talk about the Christian view. The Antichrist is a person who is at the head of the world wide web, controlling the entire human race” — explained his attitude to the gadgets Patriarch Kirill. 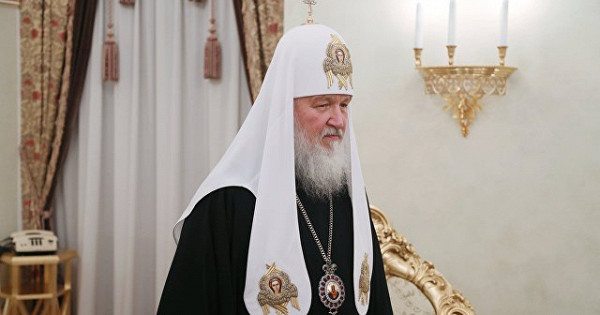 During his speech, the head of the Russian Orthodox Church tried to give to understand that he is not against devices that we use, it is only against the fact that we were dependent on these gadgets. However, he drew a parallel between the technologies and drugs.

“You shall be left free within and not succumb to any addictions, no alcohol, no drugs, no gadgets.”

In the past the Patriarch called the Internet a “market of human vanity”. Today, in connection with new statements of the head of the Russian Orthodox Church, the British publisher of The Telegraph noted that vanity is apparently different varieties:

“On the website of the Russian Orthodox Church photos 2012 visible Breguet watches costing no less than 24 000 pounds (about 2 million) on the wrist of the Patriarch. Despite the fact that the photo was retouched, the watch was still clearly visible in the reflection of the polished table. Also last month one of the priests of the Russian Orthodox Church has repeatedly published his photos with the luxurious bags and shoes in Gucci and Louis Vuitton in Instagram”. 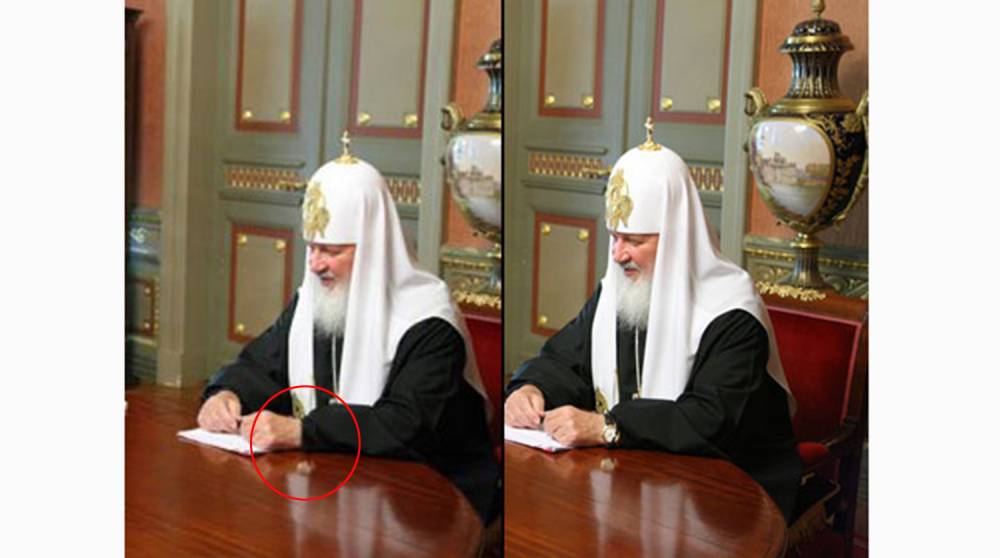 Perhaps gadgets and addiction, we hope that before the coming of Antichrist, nevertheless, it has not yet come to that.