Paul McCartney has released an exclusive clip for Apple Music

Sir Paul McCartney has filmed a new video in partnership with Emma stone for their song “Who Cares” from the album “Egypt Station”. A music video was exclusive to Apple Music. 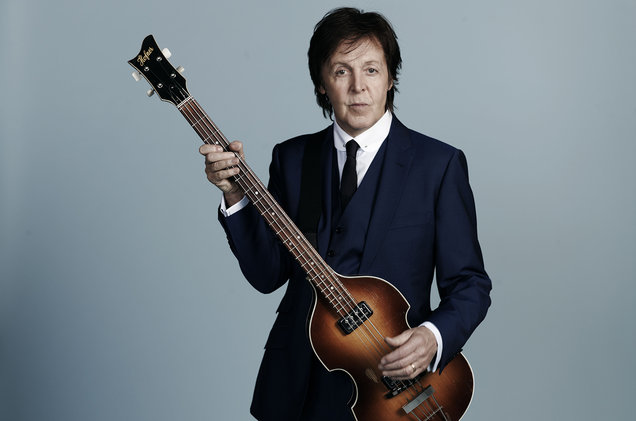 The last album of Paul McCartney, was released in September of this year. It consists of 16 tracks and includes the song “Who Cares”, which touches on the theme of bullying people.

Today, 18 December, Apple announced the release of an exclusive 6-minute short film on Twitter. He is currently available to subscribers of Apple Music. 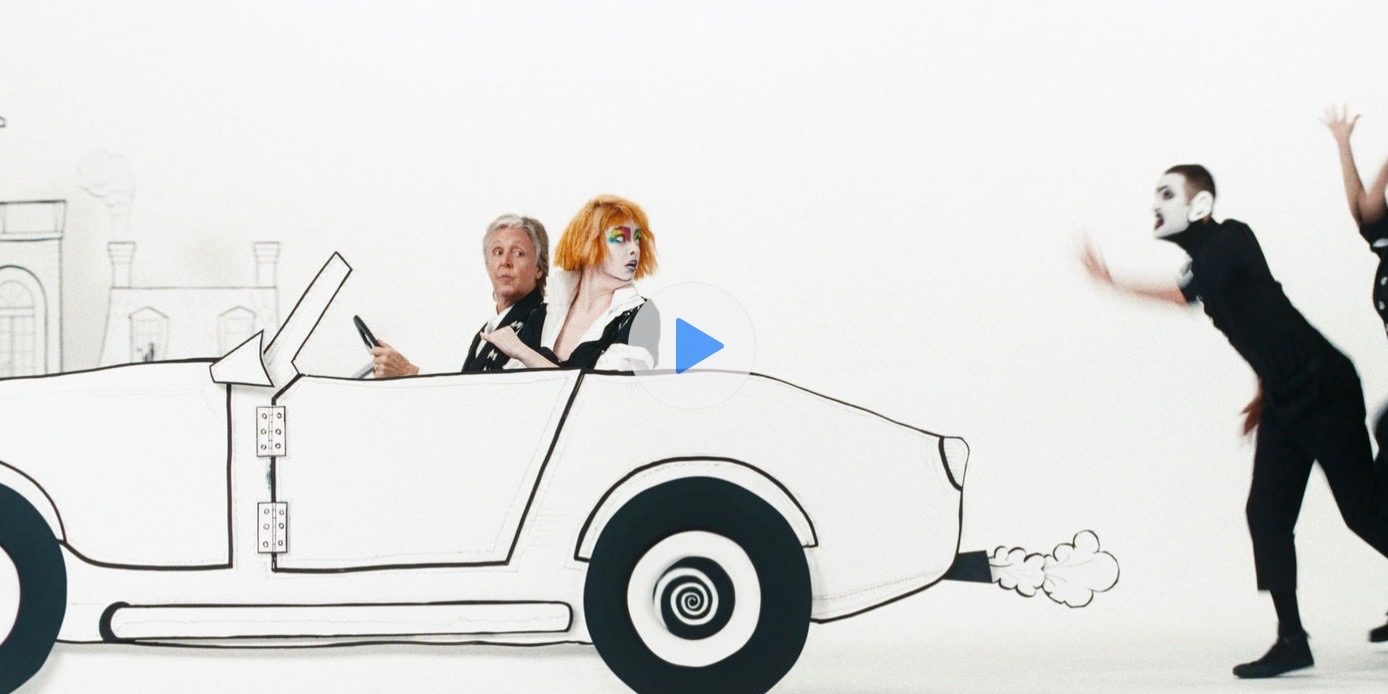 The movie begins with the fact that Emma stone is included in the corridor leading to the office of Dr. Lorenz, who plays McCartney. The Director has used an abstract approach to convey the message of the song about bullying.

Variety notes that the premiere was held at the fine arts Theater in Beverly hills. Directed by professional photographer Brantley Gutierrez and choreography put Ryan Heffington.

“The new music video from Paul McCartney is here! See “Who Cares” now, only Apple Music!”, – Apple published on Twitter.